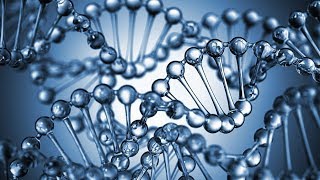 Dr Sandy Macrae of Sangamo Therapeutics, the California company testing this for two metabolic diseases and hemophilia described the technique as “invisible mending”.”It becomes part of your DNA and is there for the rest of your life,” Dr Macrae told AP.

In another test scientists find that social behavior in ants was a bi-product of using the gene-editing technology. The experiment caused chaos in the ant colony due to the anti-social side effect.

We’ve been warned of what this type of genome editing can cause. The author of Homo Deus, Yuval Noah Harari, has spoken on the subject.

For more of his speech:

God bless and carry on.