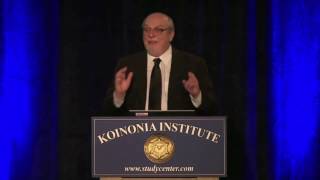 Nov 2016, in China, CRISPR technology is now used officially TO CHANGE HUMAN GENES for the first time, inside a human being. Of course first to heal illness.
But this opens PandorasBox.
Read more here:
https://profetiskt-ljus.blogspot.se/2013/08/human-enhancement-video.html

Tom Horn claims in his book “Forbidden Gate” that the world will split in two groups:
For and against transhumanism:

Prof Hugo de Garis, China, characterizes it as Cosmists vs Terrans. It’s the old goal from Hitler and way back.. not only create an improved human, homo sapiens 2.0, but a new superior race – to get the power of God. Transhumanism is a rising religion, a continuum of “evolution”.

Dr. Gregory Stock: “If we can make better humans by adding new genes to their DNA, why shouldn’t we?”
In this 12 min video from 2012 Tom Horn give a good survey about what is going on in labs today.
A mix of human and animal DNA, are called ”Chimeras”.