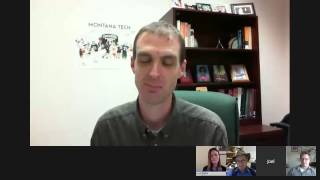 CRISPR-Cas systems are found in many bacteria and archaea, and they act as an immune system to defend host cells from foreign DNA elements like plasmids and bacteriophage. In this paper from late 2015, the authors demonstrate that the Cpf1 protein found in Francisella functions as an effector protein in a CRISPR-Cas system. They also explore potential applications of this particular CRISPR-Cas system for genome editing in human cell lines. CRISPR has been making the headlines recently, including as Science’s Breakthrough of the Year for 2015. Join us on Monday to delve into one piece of the CRISPR story!