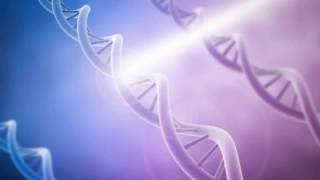 The genome-editing system known as CRISPR allows scientists to delete or replace any target gene in a living cell. MIT researchers have now added an extra layer of control over when and where this gene editing occurs, by making the system responsive to light.

With the new system, gene editing takes place only when researchers shine ultraviolet light on the target cells. This kind of control could help scientists study in greater detail the timing of cellular and genetic events that influence embryonic development or disease progression. Eventually, it could also offer a more targeted way to turn off cancer-causing genes in tumor cells.
News Source: http://news.mit.edu/2016/using-light-control-genome-editing-0825
CRISPR Video Courtesy: UC Berkeley