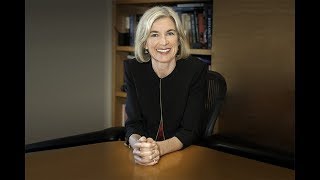 Carnegie Mellon University has awarded its Dickson Prize in Science to Jennifer A. Doudna, professor of chemistry and molecular and cell biology at the University of California, Berkeley. Doudna is best known for her contributions to developing the gene editing technology CRISPR/Cas9.

The Dickson Prize in Science is awarded annually to the person who has been judged by Carnegie Mellon University to have made the most progress in the scientific field in the United States for the year in question.