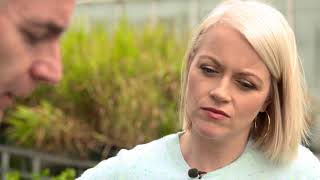 What would happen if you could change the function of a gene, take away the gene completely, or make the gene more active? Though not without controversy, Gene Editing is an incredibly exciting prospect in the world of molecular biology with CRISPR emerging as a hugely powerful technology that’s being used to explore gene function and genome editing in animals and in plants. Agricultural science has been the first field to benefit from the technology and this episode of the TV programme 10 Things to Know About … Genetics features the plant researchers, including Teagasc’s Dr Ewen Mullins, who are investigating the use of ‘biological scissors’ to achieve the same outcome as we can get from traditional breeding, just faster.