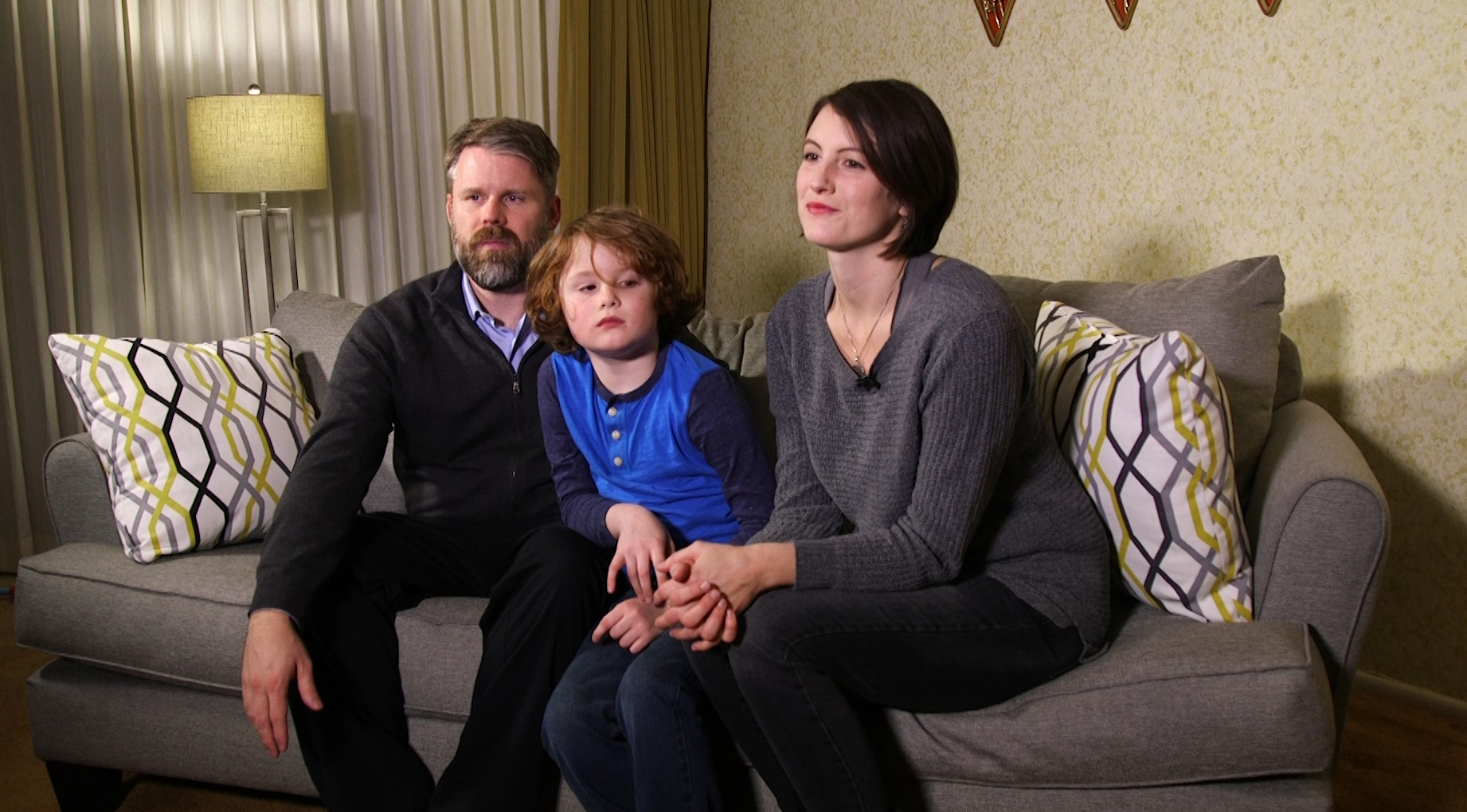 SALT LAKE CITY — In the last few years, the invention of a gene-editing tool called CRISPR has raised hopes it will lead to miraculous breakthroughs in curing genetic diseases, improving — and perhaps even saving — millions of lives.

While hopes are still high, major ethical questions are swirling around CRISPR, with concerns about “designer babies” and worries about permanent changes in the genes of our descendants. CRISPR is an acronym for a complex scientific phrase, “clustered regularly interspaced short palindromic repeat.”

In a lab at the University of Utah, professor Dana Carroll’s team is part of a worldwide effort to refine the technology. Using DNA taken from yeast, Carroll’s team can literally edit a gene. As the technology advances at various research facilities, Carroll believes medical breakthroughs may be right around the corner.

“There are clinical trials with this sort of approach that are going on right now,” he said in a recent interview. “I think it’s going to be really effective.”

The research has led to cautious hope for the Millcreek parents of 7-year-old Henri Bigelow.

At age 2, Henri was diagnosed with a genetic disorder — a severe form of muscular dystrophy. He’s done fairly well the last five years, but his muscles now are beginning to waste away.

“A lot of times you’ll end up in a wheelchair by your early teens,” said Henri’s father, Dr. Jeffrey Bigelow, who is a neurologist. “Most kids live into their 20s, 30s and not usually beyond that, though.”

The family’s hope is that scientists can eventually use CRISPR technology to edit the DNA of someone with a genetic disease. It works something like a computer’s word processor, which can delete, copy and paste letters of text. With CRISPR, scientists can do something roughly analogous by editing a few of the billions of chemical “letters” that make up a person’s DNA.

Carroll explained it in simple terms by drawing a sketch of human DNA on a whiteboard, using his finger to erase a short segment. CRISPR can go into a human cell and do that, targeting a portion of the genome by following chemical patterns created in the laboratory.

“It can come in and make a very specific break,” Carroll said.

The magic is what happens next. The cell repairs the broken gene using DNA patterns chosen by scientists.

“The cell will use our DNA as a template for repair,” Carroll said, “to put in sequences that we chose.”

If it all works the way it’s supposed to, the procedure corrects an incorrect gene.

“Then that patient will have a cure for that disease for the rest of their life,” Carroll said.

That’s the theory, at least, but there’s plenty that can go wrong. CRISPR sometimes breaks the DNA in the wrong place or is otherwise unpredictable.

“If you make this same break in a thousand different cells,” Carroll said, “there will be quite a number of different outcomes.”

That’s part of the reason there’s a storm of ethical debate. Will CRISPR ever be predictable enough to be safe?

The fiercest controversy is about editing so-called “germ cells” — eggs, sperm or embryos.

There’s much less debate about editing the genes of people like Henri Bigelow who were actually born with a genetic disease. In such cases, one of the biggest challenges is finding a method to spread the corrected gene into a mind-boggling number of the patient’s body cells.

“There are billions and trillions of cells that would have to be corrected,” Carroll said. “How do we get access to those? How do we deliver the therapeutic reagents to all those cells? And that is not a trivial issue.”

Among the possible methods for spreading the corrected gene are the use of stem cells or even a friendly virus to propagate the correction through billions of body cells.

“Finding these technologies that may be able to actually deliver the gene is really exciting and could be life altering, in a good way,” Jeffrey Bigelow said as he sat with Henri in the family’s Millcreek home.

The more profound approach of germ-line editing is what has stoked the fires of controversy. If CRISPR is used to insert corrected genes into eggs, sperm or embryos, those changes might be passed on to the recipient’s descendants.

“To the extent that there are problems or mistakes in that first insertion, those could be replicated through many generations,” said Dr. Jeffrey Botkin, chief of the University of Utah Division of Medical Ethics & Humanities. Botkin opposes gene editing in embryos because unintended consequences could be handed down to future generations.

“The general consensus within the ethics community, certainly, is that this is not a direction we should be going in the forseeable future,” Botkin said.

But some scientists support limited experimentation.

“I think it’s going to happen,” Carroll said. “The germ-line treatments are going to arrive whether we do it in the U.S. or somebody does it someplace else. Particularly since there will never be no risks involved with the therapy, we should limit this approach to situations where there is a devastating genetic condition of some kind that there are no, or few, other options to treat.”

CRISPR has also touched off a philosophical debate over another possibility, that gene editing could be used to create “designer children.” If wealthy parents could choose their future child’s genetic characteristics before birth, Botkin worries it would undermine the concept of unconditional love.

“I think it’s potentially destructive of the parent-child relationship in a way that would not benefit society over the long term,” Botkin said.

The hopes of the Bigelow family rest on the less controversial approach of gene editing in body cells, not germ cells. But there’s an emotional dilemma for the family: They worry about allowing themselves to be too hopeful for a cure that may never come.

“It’s a tug and pull,” Alexis Bigelow said. “You want to have the hope but, at the same time, it’s scary. It’s scary to put yourself up there because you’re afraid the fall will be even deeper.”