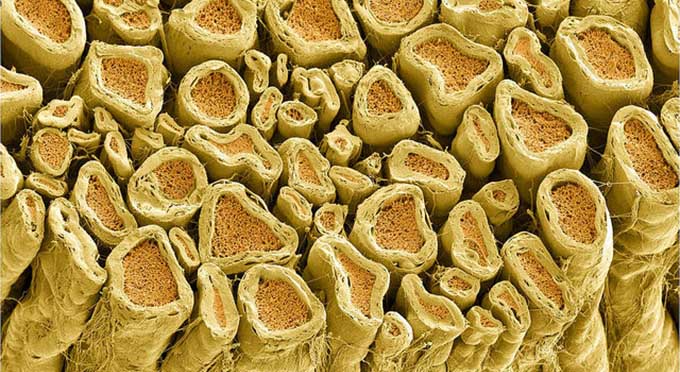 Gene-editing technologies have brought about a wealth of opportunities for medical research and treatment of diseases. The CRISPR-dCas9 (CRISPR) technique has been extremely popular in recent times, owing to the specificity, simplicity and cost-effectiveness of gene-editing enabled by the technique.

This has been utilised in animal models and cell lines to produce tools for researching human diseases. With the specificity being very attractive to researchers looking to study the effects of singular mutations on disease, or even develop a cell or gene therapy to treat a disease.

A research group from Boston University School of Medicine have used CRISPR to develop cell lines that increase the production of a protein called Klotho. They manage this by altering an RNA sequence which activates the transcription of Klotho protein.

In previous studies, overexpression of Klotho has been shown to increase the lifespan of mice by approximately 30%. The protein is, therefore, is aptly named, after the Greek goddess Clotho, who spun the thread of life.

There is a high expression of this protein in the brain, and is subsequently being researched by multiple groups as a potential therapeutic target for neurodegeneration and cognitive decline. In lieu of this, studies have investigated the relationship between Klotho and dementia, with some studies finding that certain gene variants in Klotho may be neuroprotective and reduce cognitive decline.

Other studies have established that Klotho has an anti-oxidative effect and can aid oligodendrocyte function increasing myelination of axons, a process which becomes dysfunctional in multiple sclerosis.

The researchers managed to upregulate transcription and production of Klotho within two different cell lines – one being a neuronal-like cell line. This has many implications, with the mutated cells being able to be used to create lab based models for investigating the role of Klotho of different functions, but also this research exhibits that CRISPR can be used to alter expression of Klotho in cell lines.

This may be translatable to patient stem cells, which can be grown to neuronal cell populations and be transfected in the same way as with the cells shown in this study, allowing for either modelling of Klotho’s effects in human diseases, or the use of these cells in cell therapies; where cells with the altered RNA sequence can be transplanted back into patients to provide the patient with the neuroprotective effects.

Previous work by this research group has aimed to utilise small molecule drugs to activate an increased Klotho expression. While they have had some success with this goal, the increased expression of Klotho coincided with unwanted off-target and toxic effects.

In this study, the researchers managed to increase both gene and protein expression of Klotho using CRISPR, and present an alternative technique to increase levels of Klotho through cell and gene therapies.

This finding will allow for future studies to advance on this for developing therapies or tissue modelling strategies for Klotho related diseases, like a vast array of dementias and multiple sclerosis. The many advantages of CRISPR have been utilised across science and biotechnology, and this study exemplifies another usage for this technique.