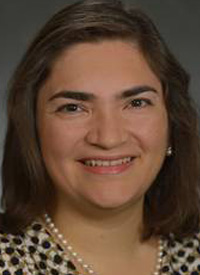 The gene-editing tool known as CRISPR may eventually enable oncology investigators to create methods for killing tumors directly—or even for preventing people from ever developing cancer—but thus far, the focus is on enhancing forms of immunotherapy already in clinical practice.

Investigators around the world are using CRISPR in hopes of improving existing immunotherapies and creating new ones, and this revolutionary technology has produced exciting results in vitro and in animal trials. Human trials are underway in China and could begin at several cancer centers in the United States this year.

“We have been using genetic manipulation to redirect T cells for about 15 years now, but it has always been a slow and expensive process,” said Marcela V. Maus, MD, PhD, director of cellular immunotherapy at Massachusetts General Hospital Cancer Center in Boston. “CRISPR is so cheap, so easy, and so fast that it has democratized the field. Many researchers are using it to test multiple theories, and the findings are coming very quickly. The biggest obstacle to a major surge in clinical trials of redirected T cells— and it’s an obstacle researchers and regulators are diligently working through—is the natural caution about using new technology in humans.”

Clustered regularly interspaced short palindromic repeats (CRISPRs) were discovered in bacterial DNA 31 years ago, but no one understood their function until 2007, when researchers at a yogurt company figured out that they help bacteria defend themselves against viruses. The first time a bacterium fights off a particular virus, it cuts up the virus’ RNA and stores little chunks of it in its CRISPRs. If the virus returns, the bacterium produces special attack enzymes such as CRISPR-associated protein 9 (Cas9) and attaches a CRISPR containing the viral RNA. If this “guide RNA” in the CRISPR matches any in the invading virus, the enzyme starts cutting the virus’ DNA to ribbons (FIGURE).

Figure. Components of the CRISPR-CAS9 System for Gene Editing 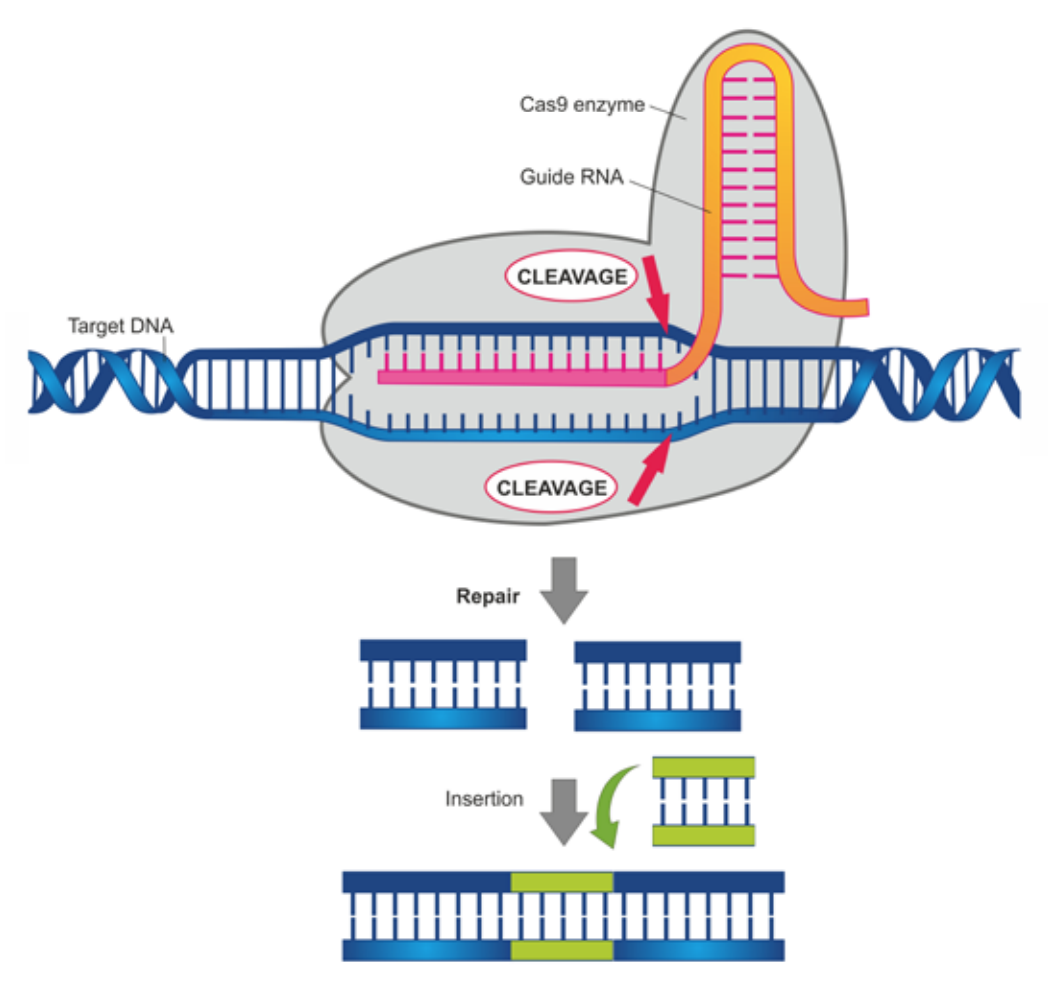 This interesting discovery became a practical tool in 2012, when a team led by Jennifer A. Doudna, PhD, and Emmanuelle Charpentier, PhD, reported that investigators could make Cas9 chop up the DNA of any molecule they wanted, in a precise location, by deliberately inserting RNA into a CRISPR-carrying enzyme.1 The potential to dramatically change medical research bercame evident just 1 year later, when teams led by Feng Zhang, PhD, and George M. Church, PhD, discovered how to use CRISPR to exchange any DNA researchers wanted for any that they needed to chop out.2,3

Existing genetic manipulation techniques could be used to accomplish most of the same tasks as CRISPR, which is often referred to as CRISPR-Cas9 to acknowledge both of its working halves. However, as Maus said, CRISPR was so much faster and easier and it has generated a flood of research. Last year, just 4 years after publication of the papers that described findings involving CRISPR as a practical gene-editing tool, approximately 20,000 articles indexed by Google Scholar reported use of the technology or at least mentioned it. Agricultural researchers have already used CRISPR to genetically improve various qualities in experimental versions of tomatoes, wheat, tobacco, and many other crops.4 Scientists in China have reported using it to produce more muscular dogs.5 A team led by investiagors at Oregon Health & Science University in Portland described using CRISPR-Cas9–based techniques to correct a germline mutation in human preimplantation embryos that affects a DNA repair response.6