CRISPR-Cas9 (gene-editing technology) was discovered just over a decade ago and was first tested on bacteria in yogurt and cheese in the dairy industry. From there, it was not long before scientists began testing the technology in increasingly more complex life forms beginning with E-coli and ending most recently, with pigs.

In fact, in August 2017, researchers from Oregon Health and Science University published a study in Nature, detailing how they corrected a heart disease that affects 1 in 500 people in a single cell embryo. (Mind you, CRISPR is the inspiration behind a new American bio-terror television programme, produced by J.Lo!)

Today, America is at the stage where the University of Pennsylvania has obtained approval from the US Food and Drug Administration (FDA) and the National Institutes of Health (NIH) to test CRISPR-Cas9-based therapy on 18 cancer patients later this year. While this may seem like a tremendous leap towards the hope that CRISPR will be a future miracle treatment for everything from cancer to Alzheimer’s disease (AD), China is actually ahead of the curve. 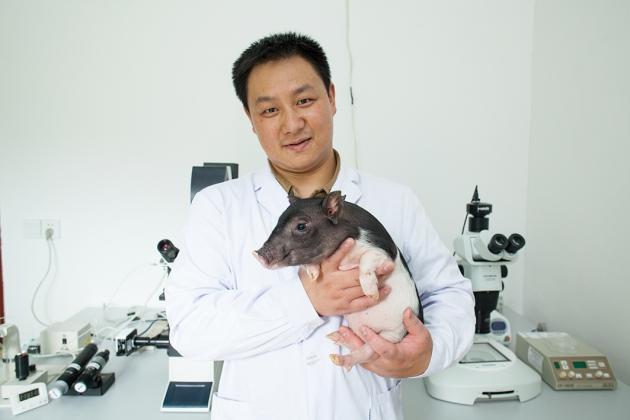 At Hangzhou Cancer Hospital, a team led by Dr Wu Shixiu, China has treated 86 patients with CRISPR on everything from HIV to leukaemia. The reason for this is China’s more relaxed regulations. “China shouldn’t have been the first one to do it, but there are fewer restrictions,” said Dr Wu.

In fact, apparently all Dr Wu had to do to gain approval was ask the hospital’s approval committee and permission was granted in one single afternoon. One member of the hospital’s committee said that she did not understand the science in the 100-page document given to her, but when she was told the side effects would be mild, she readily agreed.

On the other hand, concern over how the potential risks should be communicated to patients is one of the reasons why scientists in America have had trouble in obtaining permission.

At least 15 people of the 86 have died, although China claims that only half the deaths are due to the treatment itself. In addition, although no papers have published on the treatments, doctors have said some patients have improved.

Dr Wu carried out the treatment by first removing immune cells from the patients, editing them using CRISPR and then transfusing them back into the body. However, this is not the only way that CRISPR therapy can be performed. 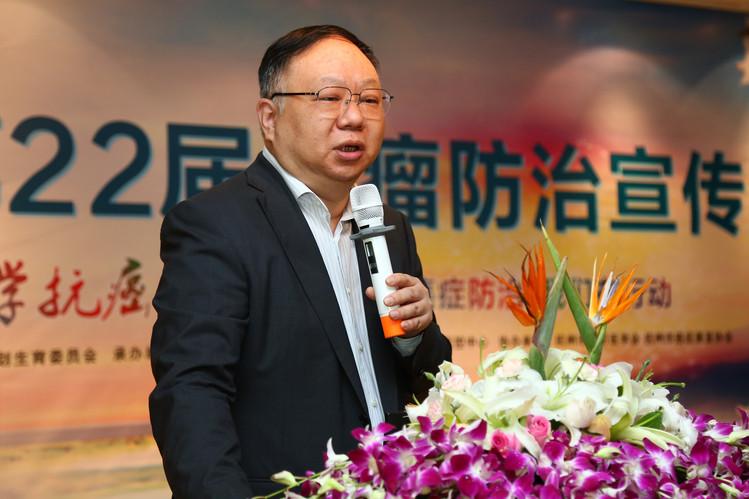 On 5 January, scientists from Stanford posted a preprint, (scientific paper before it is peer-reviewed), online, highlighting that many people may in fact be immune to the Cas9 proteins in CRISPR-Cas9. Cas9 is a protein that comes from bacteria that often live in humans and we have therefore become immune to it.

“Like any new technology, you want to identify potential problems and engineer solutions for them,” Dr Matthew Porteus of Stanford, a senior author of the paper and scientific founder of CRISPR Therapeutics, said. “And I think that’s where we’re at. This is an issue that should be addressed.” 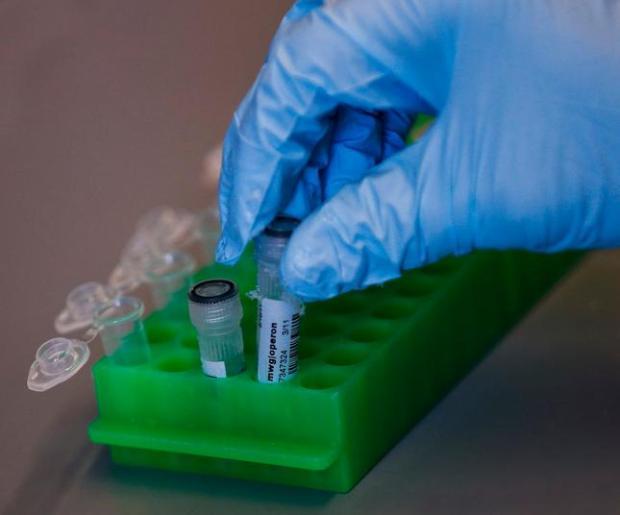 Matthew Porteus, professor of paediatrics at Stanford School of Medicine, holding test tubes of DNA to use for gene editing of stem cells at Lokey Stem Cell lab at Stanford University. Photo credit: The Mercury News

In fact, in one study, researchers took Cas9 proteins from the two most common bacteria and tested how many individuals in the sample of 22 new-borns and 12 adults had immunity to them. They found that 79% of the group had immunity to one bacterial protein and 65% had it for the other.

The problem with the immunity is that it can trigger a dangerous inflammatory attack or just render the treatment useless. In 1999, 18-year-old Jesse Gelsinger died of an immune reaction following gene therapy. 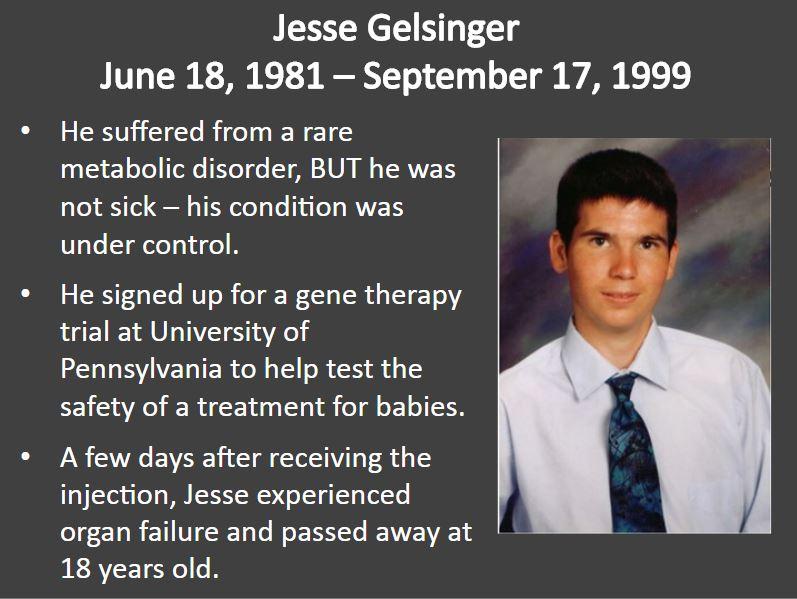 Scientists are hopeful about how they can work around it

One way to work around the issue is to use a different bacterial protein that does not include Cas9. “New Cas editing enzymes are being described all the time from bacterial species that are not human pathogens,” Jacob Corn, of the University of California, Berkeley says. “I also know some people have already been working on making Cas enzymes that would be invisible to the immune system.”

Another method is the one used by Shixiu and his team – ex vivo – after the genes are edited outside the body, they are returned to the body Cas9-free. CRISPR Therapeutics are employing this strategy in their study to find treatment for the inherited blood disorder thalassemia.

Another method is to use CRISPR-Cas9 in immune-privileged areas, which are areas in which that immune cells cannot attack invaders, such as in the eyes. One CRISPR therapy company is examining this method to cure inherited blindness.

A final method that researchers are studying is to find a way to keep Cas9 in the body transiently as it is not needed after the genome edit has been made. If in the body for only a short time, it is hopeful that it does not trigger an immune response. “At the end of the day, I’m not that concerned about it,” said Daniel Anderson of the Massachusetts Institute of Technology (MIT), who has studied the delivery of CRISPR therapies. MIMS