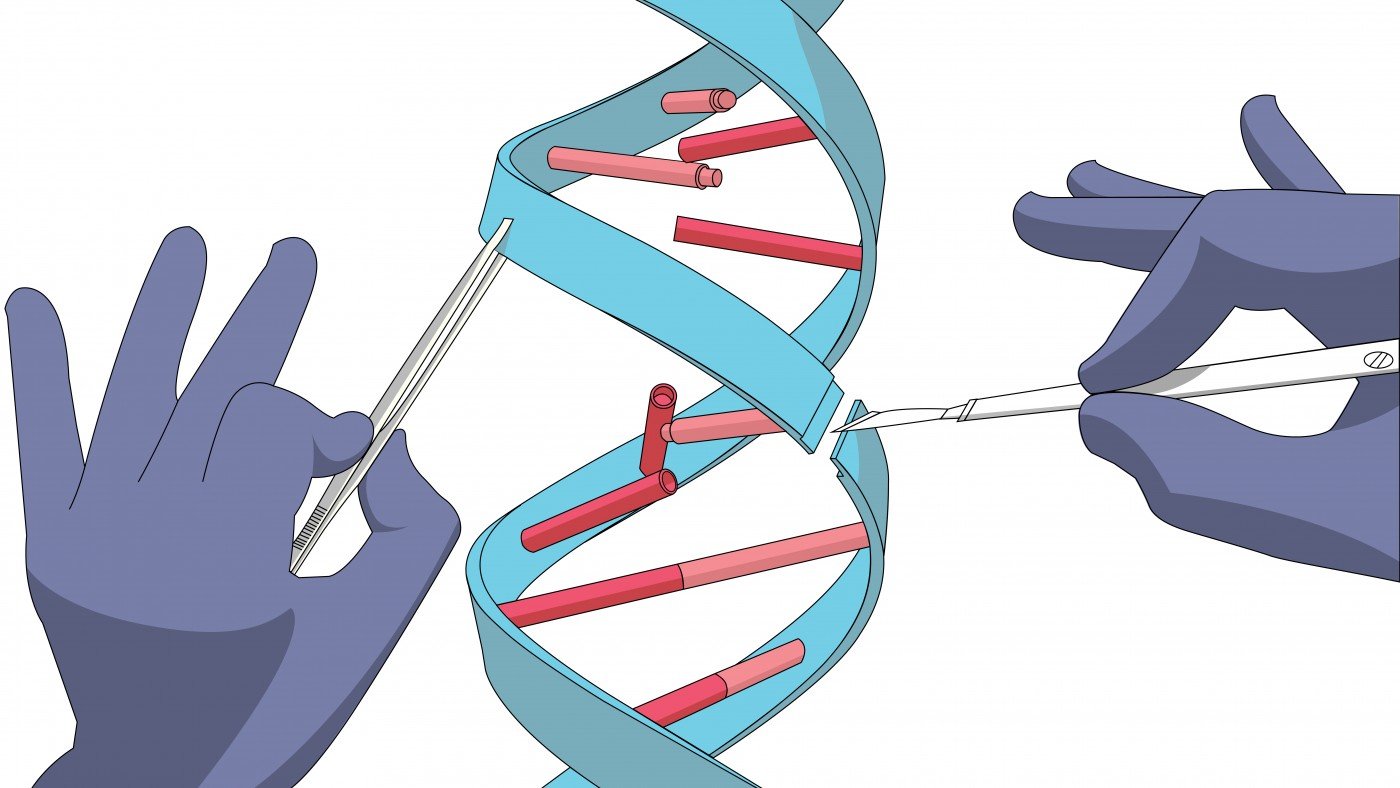 Gene editing is one of a wave of new approaches to treating diseases. It involves using specialized proteins to make precise cuts and pastes of DNA to correct genetic problems that cause a disease.

CRISPR is the gene editing tool that scientists seem most excited about. It stands for Clustered Regularly Interspaced Palindromic Repeats.

Editas, a leader in CRISPR gene editing, reports that two versions of the approach may be useful in treating blood disorders. One is CRISPR Cas9, and the other CRISPR Cpf1.

The company discussed some of its experiences with CRISPR in a presentation at the 59th Annual Meeting of the American Society of Hematology in Atlanta in December 2017. The poster session was titled “Expanding CRISPR Genome Editing Strategies in Hematopoietic Stem and Progenitor Cells for the Treatment of Hematologic Diseases.”

Many diseases are caused by gene mutations. CRISPR can be used to edit genetic components, improving or curing the conditions of patients with such diseases.

CRISPR involves using an enzyme called a nuclease to cut gene components called DNA. The goal is either to delete the mutation or insert the correct sequence.

The most common CRISPR nuclease that scientists have been experimenting with is Cas9. But they have also been exploring Cpf1, which has some advantages over Cas9.

Sickle cell disease stems from a mutation of the ß-hemoglobin gene, or HBB. The gene produces hemoglobin, the oxygen-carrying protein in red blood cells. The mutation leads to red blood cells that are sickle-shaped instead of oval, causing anemia, episodes of pain and other symptoms.

Editas researchers used Cas9 to try to create the correct DNA sequence in HBB. The target was red blood cells with the protein CD34 on their surface.

The study showed that Cas9 was able to correct about 30 percent of the DNA sequence in HBB genes with CD34 on the surface of their cells.

In a separate study, the researchers used Cpf1 to edit multiple sites, including genes associated with a condition known as hereditary persistence of fetal hemoglobin. It involves people producing fetal hemoglobin well into adulthood, way past the time when they should be producing only adult hemoglobin.

Cpf1 nuclease was able to efficiently edit the targeted sites, underscoring its potential as a gene editing tool, researchers said. An advantage of Cpf1 is that it can edit more gene sites than Cas9 can recognize and cut.

“We are encouraged by these results demonstrating efficient targeted integration at the beta-hemoglobin locus with CRISPR/Cas9 and results demonstrating efficient on-target editing of adult human hematopoietic stem cells with CRISPR/Cpf1,” Charles Albright, Editas’ chief scientific officer, said in a press release. “These data together support multiple approaches to creating a superior therapy for the treatment of sickle cell disease.”