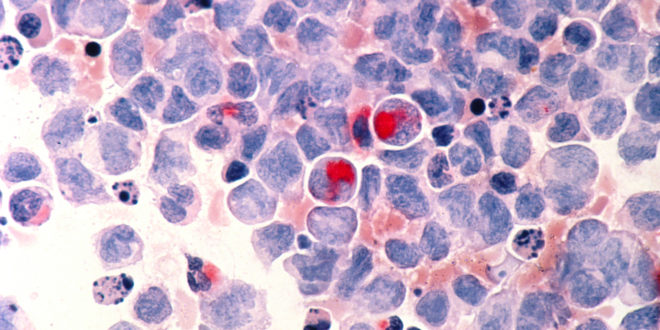 Research from Stanford’s Qi Lab and published in Nature Communications is honing in on a method of using gene-editing to further the fight against leukemia and potentially other cancers.

Bioengineering and chemical systems biology professor Stanley Qi is working to use a specific CRISPR gene-editing technique — nicknamed the ChaCha — to provide immune cells a way to target cancer cells.

In a leukemia patient, white blood cells (WBCs) essentially go rogue and kill other cells. Nonetheless, these cancerous cells have a weakness, a molecule called CD19 that acts as a receptor on the cell’s exterior. For cancer biochemists, this can help identify cancerous cells. And when CD19 is activated, it kills the cell to which it is attached.

If a body lacks immune cells that can detect CD19, the infected cells can continue their attack on body cells. Thus, some researchers designed leukemia-specific human immune cells that are able to track and kill any leukemia cell showing the CD19 signal.

GPCRs are like cellular antannae and continuously looks for biochemical signals that allow cells to communicate and function as tissues. When these molecules detect a particular molecule like CD19, they communicating with the nucleus that starts a wide range of immune responses from reproduction to chemical regeneration. In essence hormones, macromolecules and drugs use GCPRs to communicate at a cellular level.

The significance could be widespread; 170 thousand Americans were diagnosed with various types of blood cancers in the last year. By using CRISPR gene editing techniques, Qi thinks it might be possible to attack all sorts of cancers that use such signaling techniques.

Qi and his team are even enthusiastic about the prospect of using their approach to a range of diseases, ranging from tumors to neurological disorders such as Parkinson’s disease and autoimmune disorders like lupus.

Qi called his team’s variation of the CRISPR technique the “ChaCha,” because it involves two molecules dancing to modify the GPCR’s genetic code.

ChaCha has two unique advantages. First, it is dose dependent, which means that it can modulate its response based on the quantity of the molecule present.

“This is a programmable logic by which cells can figure out what their charge is and when they have completed an assigned task,” Qi said. “We’re trying to design smarter cells.”

Second, ChaCha is reversible; a cell modified to a particular task can return to its normal state after its job is done.

When asked about future plans for ChaCha, Qi said he hopes to continue testing this technique to make it more easy to make cells to attack disease or generate necessary chemicals in the body.

“We are just at the beginning of a very exciting period in predictably designing living cells for medical uses. Now we’re moving quickly and in the right direction,” Qi said.