2018 2 November 9 news /bio Valley BIOON /–CRISPR/Cas9 is a promising gene magic cut, can be of plant, animal and microbial genomes in particular DN a sequence for gene editing, can even be used to repair mutations. Recently, one by the University of Freiburg, Germany Juliane Behler and Wolfgang Hess Professor-LED research team discovered a new enzyme-one that relates to CRISPR/Cas9 systems as well asregulatenormal gene expression of specific RNA scissors. Relevant research results published in Nature Microbiology. 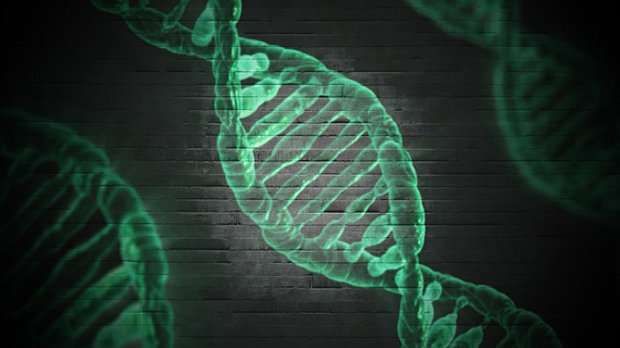 natural CRISPR/Cas9 system found in most bacteria and archaea, which form a bacterial immune system to protect bacteria from virus damage. In order to protect the bacteria, a long RNA molecule will first be cut into many smaller units. Then an enzyme can use a pair of RNA scissors to cut RNA molecules to protect the bacteria. Natural the CRISPR/Cas9 system usually work on their own: they will be in different bacteria between the rapid exchange, while not dependent on a host of other proteins. Of course the existing popularity of the CRISPR/Cas9 system, there are exceptions, some systems will use the host enzyme RNA 3 as RNA scissors.

and from the University of Freiburg scientists have now found that RNase E can also be used as blue-green algae bacteria, the CRISPR/Cas9 system of RNA scissors. This enzyme is very common, not only in photosynthetic cyanobacteria bacteria, but also occur in some pathogenic bacteria and plant chloroplasts. It is all of these species the correct regulation of gene expression an important factor. But so far it is not clear whether it is in the CRISPR/Cas9 system may also play a role.

The research team found that the CRISPR/Cas9 system with the host intracellular DNA interactions than previously thought and more strong, this means that the system has great application potential.

this study was funded by the German Science Foundation, Wolfgang Hess is currently the University of Freiburg, Freiburg Institute for Advanced Studies（FRIAS a member of one. Biological Valley Bioon.com