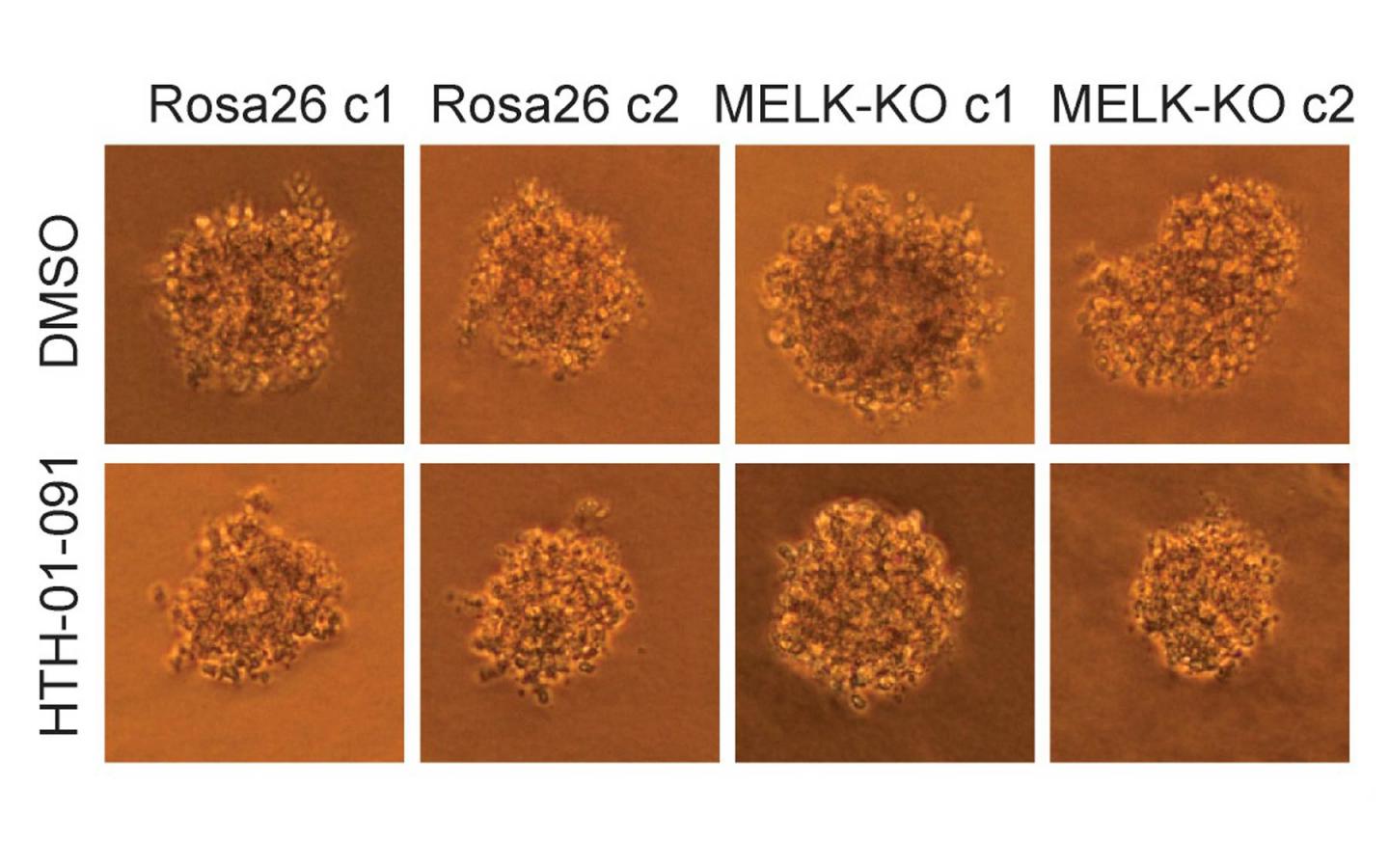 The self-correcting nature of science has always seemed enigmatic to the uninitiated and armchair scientists. Yet, independent reproducibility is a hallmark of the proper scientific method and essential for validating appropriate therapeutic targets. Now, a team of scientists at Cold Spring Harbor Laboratory (CSHL) has published new evidence challenging previous research that the maternal embryonic leucine zipper kinase (MELK) gene is a good cancer drug target. Moreover, the researchers suggest that the discrepancy with previous findings results from inherent flaws in the scientific techniques that have been used to link MELK to cancer. Findings from the new study were published recently in eLife through an article entitled “MELK expression correlates with tumor mitotic activity but is not required for cancer growth.”

“Our study is a good illustration of the self-correcting nature of science,” noted senior study investigator Jason Sheltzer, Ph.D., a research fellow at CSHL.

Almost a decade ago several labs discovered that MELK is overexpressed in many cancer cell types.  This prompted multiple ongoing clinical trials to test whether drugs that inhibit MELK can treat cancer in patients. Over the past few years, the study authors have been performing genomic analyses on tumors surgically removed from cancer patients. Their goal has been to identify genes whose activity levels are correlated with low patient survival rates. The researchers then planned to use CRISPR to eliminate the genes from different cancer cell lines one at a time to see if they could kill the cells.

“Like other labs, we found that MELK tended to be very highly expressed in patients who did not survive very long,” Dr. Sheltzer explained.

Since so many previous studies using a variety of other methods had shown that MELK was essential for cancer cells, Dr. Sheltzer and his colleagues believed that they could use the gene as a positive control in their CRISPR experiments.

“We thought we would eliminate MELK and show that it killed cancer cells. Then we could know that our CRISPR techniques were working,” Dr. Sheltzer remarked. “But, to our great surprise, the cancer cells didn’t die. They just didn’t care. “We eventually had to conclude that our technique was fine. Rather, it was the previous findings about MELK’s role in cancer that were incorrect.”

“We generated several additional knockout clones of MELK and demonstrated that across cancer types, cells lacking MELK exhibited wild-type growth in vitro, under environmental stress, in the presence of cytotoxic chemotherapies, and in vivo,” the authors wrote. “By combining our MELK-knockout clones with a recently described, highly specific MELK inhibitor, we further demonstrated that the acute inhibition of MELK results in no specific anti-proliferative phenotype. Analysis of gene expression data from cohorts of cancer patients identified MELK expression as a correlate of tumor mitotic activity, explaining its association with poor clinical prognosis.”

The investigators hypothesized that some of the techniques have been prone to error due to what scientists call “off-target effects.” One such technique—RNAi—harnesses a cellular mechanism controlling gene expression to switch off specific genes.

“You think you’re knocking down one gene, but in reality, those techniques are not very specific, so you’re also hitting a number of other different genes,” Dr. Sheltzer stated. “We think that this might be a common problem. There are likely other genes like MELK out there, and we’re going to use CRISPR to find them.”

The authors concluded that “in total, our results demonstrate the power of CRISPR/Cas9-based genetic approaches to investigate cancer drug targets, and call into question the rationale for treating patients with anti-MELK monotherapies.”