A CRISPR cure for Huntington's?

Source: A CRISPR cure for Huntington's? 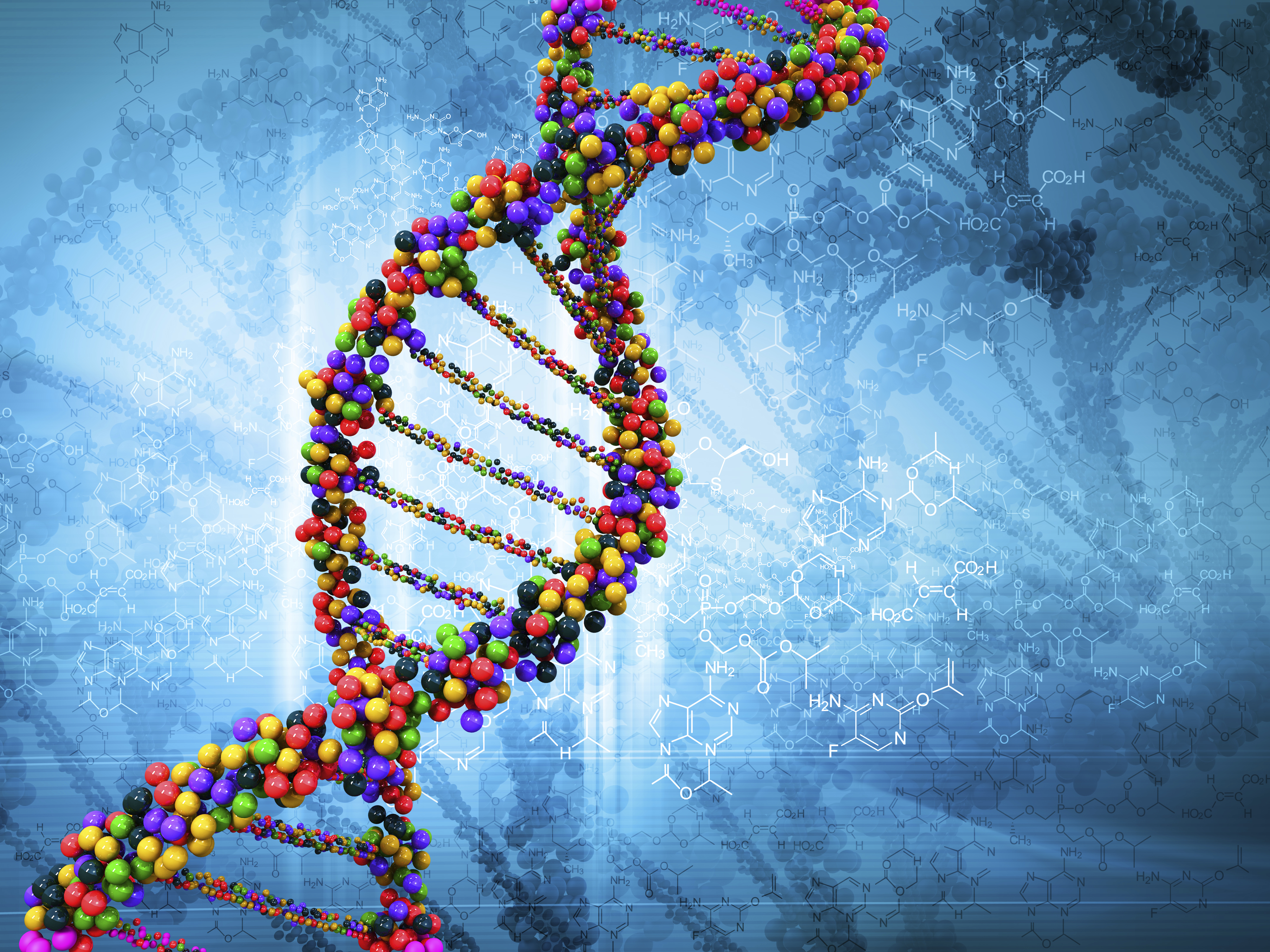 The gene editing system CRISPR-Cas9 has generated excitement in scientific circles for its potential to cure diseases caused by a single defective gene, including the progressive neurological disorder Huntington’s. But editing genes with this technology is risky because cutting strands of DNA can lead to unintentional gene edits, causing dangerous off-target effects.

Scientists at the Institute of Bioorganic Chemistry in Poland are making progress perfecting a new CRISPR-Cas9 technology that they believe will facilitate precise editing of the Huntington’s gene. It involves using a variant of the Cas9 protein, they said in a statement.

The key is a Cas9 “nickase”—an enzyme that can cut one strand of DNA instead of both strands. The researchers paired it with CRISPR and tested it in cells taken from a Huntington’s patient. The gene editing technique inactivated the huntingtin gene and cut off production of the neuron-destroying protein, they reported in the journal Frontiers in Neuroscience.

As exciting as CRISPR is, it’s a long way from reality because of the potential for off-target gene editing. That risk has sent research teams across the world on a search for safer editing methods. Last summer, scientists from the University of California, San Diego, said they had figured out how to correct mistakes in RNA that lead to “microsatellite repeat expansion” diseases, including Huntington’s. Researchers at the Howard Hughes Medical Institute are perfecting a “greasy” form of Cas9 that enters cells but then rapidly disintegrates right after snipping out a bad gene that causes one form of inherited hearing loss.

Scientists at the Institute of Bioorganic Chemistry in Poland reported that their Cas9 nickase method of editing the Huntington’s gene needs further refinement, but they’re optimistic. “Our strategy is safe and efficient, and no sequence-specific side effects were observed,” said lead author and associate professor Marta Olejniczak in the statement.