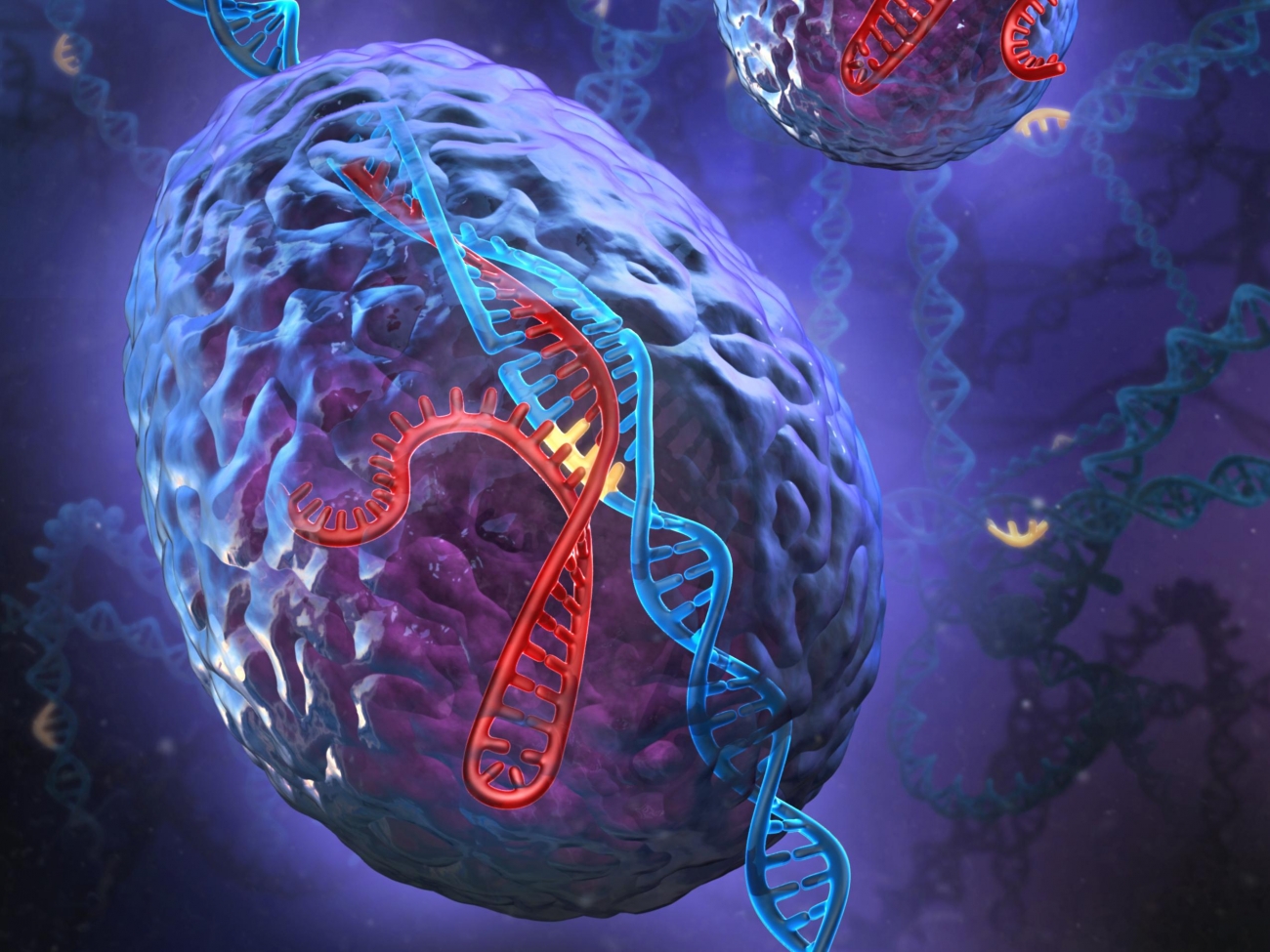 Inscripta reeled in a $55.5 million series C round to propel it on its mission to widen access to CRISPR by offering new enzymes for free, and to support CRISPR researchers with a full suite of tools.

The new capital will boost the development and commercialization of gene-editing tools, expand Inscripta’s research capabilities and grow the team, the company said in a statement.

The news comes two months after the Boulder, Colorado-based biotech released MAD7, its first CRISPR enzyme, which is available free of licensing fees and “reach-through royalties” for R&D use. Inscripta’s goal is to remove the cost barrier of CRISPR, ramp up R&D and “usher in a new generation of gene editing and biotech discoveries,” said Kevin Ness, Inscripta CEO.

“There are profound areas that CRISPR could touch to help out humanity,” Ness said. “However, not all those applications will materialize […] because not enough research is being done in the space.”

“The cost is back-breaking for a lot of ideas and there are small companies standing on the sidelines because they don’t have access [to CRISPR].”

Offering enzymes for free is unexpected in a relatively young field where rivals have fought bitterly over the intellectual property rights to CRISPR.

But how much of a problem is a lack of access to enzymes? It’s murky at best—Forbes reported in December that CRISPR pioneer George Church “says Harvard, Berkeley and Broad have made CRISPR Cas9 free for all researchers, and that tens of thousands of shipments have been made.”

So, if Inscripta giving its enzymes away for free, where is it making its money?

Well, the biotech does collect a small royalty if companies use its enzymes for non-R&D purposes—think manufacturing, or using the enzyme as-is in a therapy. And Inscripta has a bespoke enzyme program, where it makes enzymes for customers requesting a specific property. But that’s not where the dollars come from, Ness says.

RELATED: A CRISPR cure for Huntington’s?

Ness likens today’s gene-editing space to the days of gold mining: “A lot of people made money finding gold, but pickaxe providers supplied tools to all of the miners.”

While CRISPR therapies are the gold, the instruments, reagents and software are the mining tools. Inscripta’s long-term revenue will come from providing a complete, high-throughput, multiplexed solution to its customers.

While Ness said Inscripta is aggressively hiring both in Boulder and in the Bay Area, he declined to say how many employees the company has and how many it’s looking to hire.