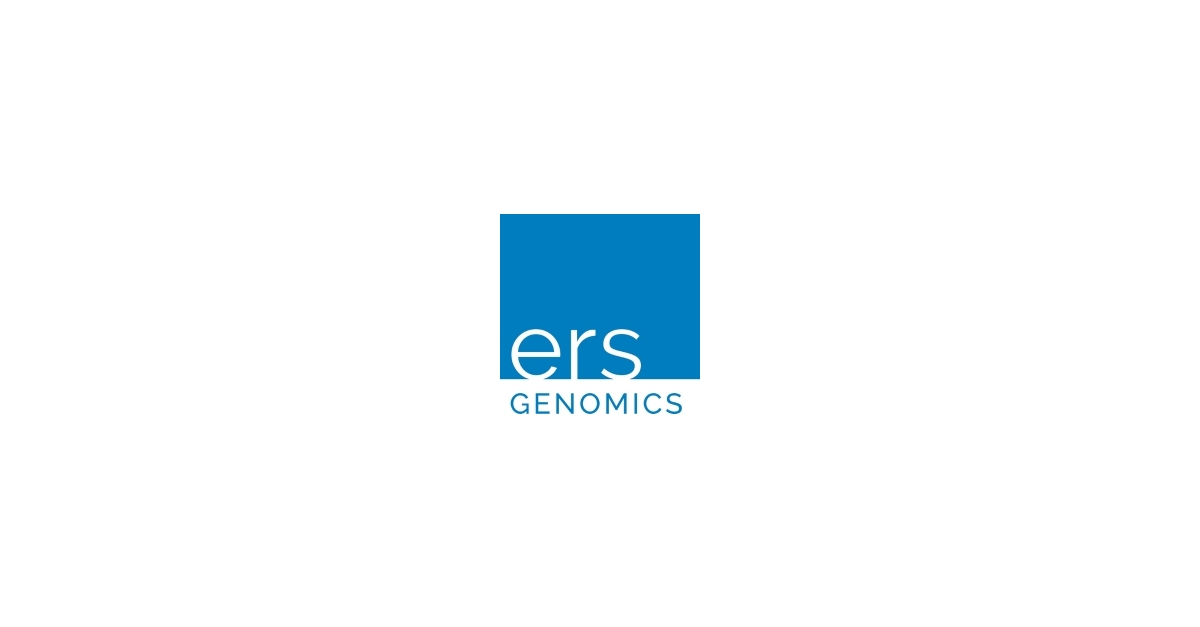 DUBLIN–(BUSINESS WIRE)–ERS Genomics announced today that the European Patent Office (EPO) has
granted Dr. Emmanuelle Charpentier, ERS Genomics’ co-founder, together
with the University of California and University of Vienna, its second
EU patent with very broad claims covering the use of CRISPR-Cas9
technology for gene regulation. The claims are directed to compositions
and uses of a chimeric version of the Cas9 protein, most often
associated with use in regulation of gene expression as opposed to
direct editing of the genetic code itself. The patent covers uses in
both cellular and non-cellular settings, including use in bacteria,
plants, animals, and cells from vertebrate animals such as humans.

“Going beyond gene editing, this second patent addresses yet another set
of important applications of the CRISPR technology, which are becoming
widely used in new drug discovery efforts and other areas of research,”
commented Eric Rhodes, CEO of ERS Genomics. “This form of CRISPR is
broadly enabling as it allows researchers to selectively repress or
activate genes of interest to determine their function. It is the newest
tool being used to discern the role of genes in disease, ultimately
leading to new therapeutic applications.”

The most popular embodiments of this form of the CRISPR technology are
known as CRISPR-i (inhibitory CRISPR) and CRISPR-a
(activating CRISPR). Both make use of a modified form of the Cas9
protein in which its cutting function is inactivated while leaving its
targeting capability intact. This modified form of Cas9 can then be
linked to any number of protein subdomains that have the ability to
impair or enhance the expression of the gene to which the Cas9 complex
targets them. The approach is widely used in combination with large
libraries of single guide RNAs (sgRNAS) and known as ‘sgRNA screening’
to identify genes involved in particular cell processes, including their
role in causing disease.