Researchers at the University of Würzburg have discovered that the Cas-9 enzyme used in CRISPR gene editing can also cleave complimentary messenger RNA, in addition to DNA. 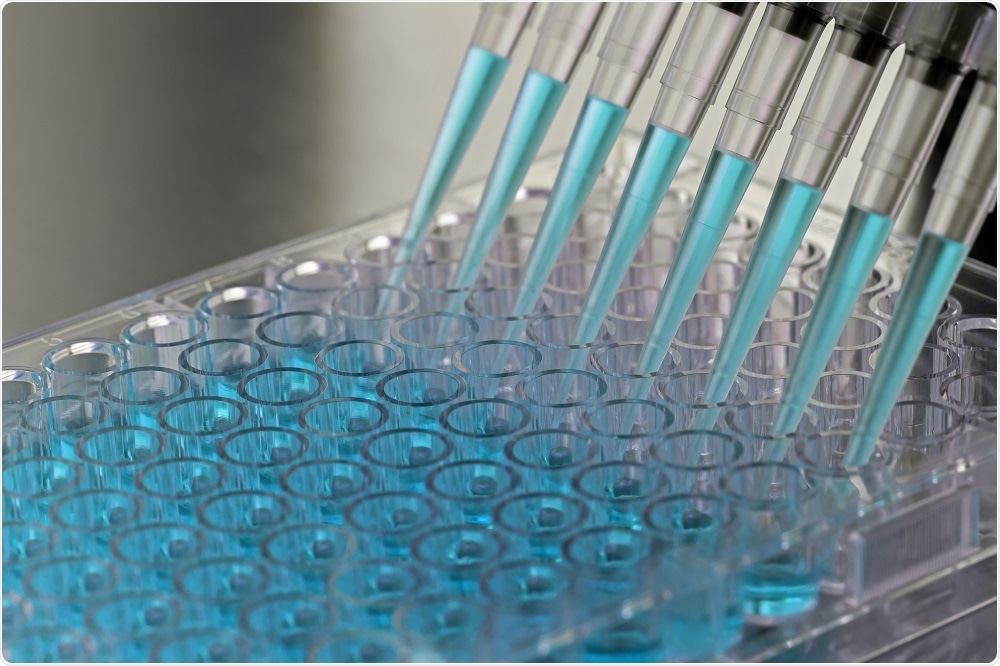 The recent development of the CRISPR (Clustered Regularly Interspaced Short Palindromic Repeats) gene editing technique has revolutionized genomic research. The remarkably simple technology has made genetic engineering widely accessible, enabling genes to be inserted, deleted, or replaced at will.

CRISPR allows genes to be knock out or modulated in order to study their function, provide gene therapy to reverse genetic diseases or amend the genes of plants to improve the yield and nutritional value of crops.

CRISPR utilizes the immune system of bacteria, which incorporates short lengths of DNA from invading viruses into its own genome. These sequences provide a template for recognizing and destroying that virus rapidly should it infect the bacteria again.

Professor Cynthia Sharma from the JMU Institute for Molecular Infection Biology explained that the Cas9 protein is not limited to cleaving DNA as was previously thought. “We found that we could also program Cas9 to target and cut specific RNA molecules”

Similar findings have also been reported for the Cas9 protein from other types of bacteria suggesting that the ability to cleave both DNA and RNA may be a general trait of Cas9 proteins.

The discovery that the CAS9 enzyme can be also be used to cut target RNA sequences hugely extends its potential in both research applications and the development clinical treatments.

CAS9 can now also be used to control the expression of particular genes and to develop treatments for human viruses that comprise RNA rather than DNA.