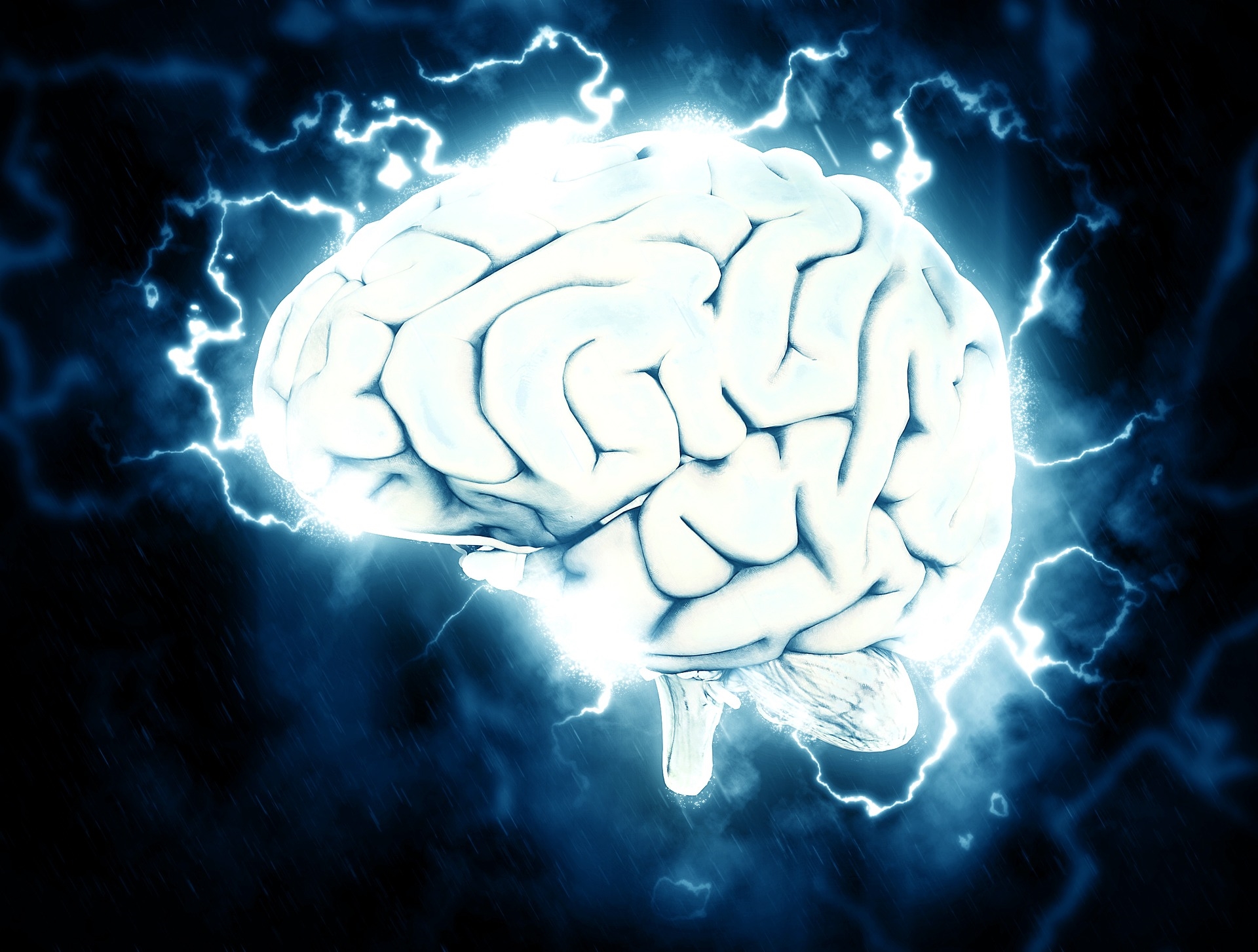 Amyotrophic lateral sclerosis (ALS) is driven by protein “aggregates,” or clumps in the brain, that make voluntary muscle movements progressively more difficult. Problem is, scientists have struggled to figure out how these toxic protein clumps cause neurons to die.

A team of researchers at Stanford, led by two graduate students, decided to use the gene editing system CRISPR-Cas9 to gain a better understanding of ALS. In so doing, they uncovered a gene that, when impeded, seems to protect neurons from the toxic effects of the protein aggregates. They published their findings in the journal Nature Genetics.

It was already known that a mutation in a gene called C9orf72 causes abnormal repeating in a segment of DNA, which in turn causes the buildup of the toxic proteins in ALS. The Stanford team used CRISPR-Cas9 to simultaneously alter every gene in the human genome, producing “gene knockouts,” or genes that were cut so they could no longer function normally. That allowed them to zero in on genes that protect neurons against the toxic effects of protein aggregates by being inactivated.

During that process, they discovered that knocking out a gene called Tmx2 prevented cell death in mouse neurons. “If you have a small molecule that could somehow impede the function of Tmx2, there might be a therapeutic window there” for ALS, said co-author Michael Haney in a press release.

While the Stanford method focuses on using CRISPR to uncover new drug prospects for ALS, other research teams are investigating the possibility of using gene editing to cure the disease. Last fall, researchers at the Broad Institute described a method for using CRISPR to edit RNA, which they believe may hold promise in treating several neurodegenerative diseases, including a form of ALS. Scientists at the University of California, San Diego, are also focusing on editing RNA.

Meanwhile, the search for effective drug targets against ALS has produced mixed results. Researchers at the University of California, Riverside, said in February that they are making progress developing a molecule to target EphA4, a gene that’s known to govern the onset and progression of neurodegenerative diseases. Cytokinetics was working on a drug designed to improve lung function in ALS patients, but it suspended development last year after the drug failed in phase 3 testing.

Michael Bassik, Ph.D., assistant professor of genetics at Stanford, believes his team is the first to use CRISPR-Cas9 across the entire human genome to knock out genes in search of drug targets for ALS. They plan to perform additional studies to try to learn more about how Tmx2 normally functions in cells and how it’s disrupted by protein aggregates. The researchers are also planning more CRISPR screens to try to uncover additional causes of ALS and other neurodegenerative disorders, including Huntington’s and Alzheimer’s.

“I think it’s a really exciting application for CRISPR screens, and this is just the beginning,” Bassik said in the statement.