Crispr Therapeutics is a fledgling biotech that doesn’t even have a drug in clinical trials yet, but that’s hardly dampening enthusiasm for the company’s eponymous gene-editing technology. The shares have risen 113% so far this year. 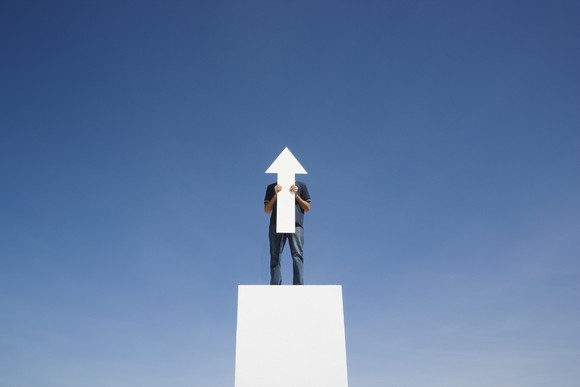 The latest surge follows comments from Gilead Sciences about its intentions to assemble gene editing capabilities to support a push into oncology.

Gilead didn’t mention CRISPR/Cas9 during its fourth-quarter earnings call specifically, but the CEO, John Milligan, made it clear that the company would be investing in various technologies rather than attempt to pick a single winner. Gilead already has access to zinc finger nuclease editing technology through a recent collaboration with Sangamo Therapeutics, and CRISPR/Cas9 seems like a base that needs to be covered.

Crispr Therapeutics expects to file an application with the FDA later this year that could allow the company to begin human trials before the end of 2018. New drug candidates in pre-clinical development have about a 1% chance of reaching an FDA review. Despite these odds, Crispr Therapeutics’ market cap is a shocking $2.05 billion right now.

Gilead completed a $12 billion acquisition recently, but that was for a business that launched a potential blockbuster a couple of months later. If Gilead engages Crispr Therapeutics or any of its peers in the near term, a discovery pact with modest sums up front seems most likely.