Here's Why CRISPR Therapeutics AG Gained as Much as 14% Today

Source: Here's Why CRISPR Therapeutics AG Gained as Much as 14% Today

Shares of gene-editing pioneer CRISPR Therapeutics AG(NASDAQ:CRSP) dropped 14% today after the company announced full-year 2017 earnings and provided shareholders with a business update for what to expect in the year ahead. In the fourth quarter of 2017, the company called in a giant chunk of deferred revenue from its collaboration with Vertex to bring its full-year 2017 revenue total to $41 million. That was a nice surprise for a pre-clinical company.

More importantly, CRISPR Therapeutics and Vertex are advancing toward the clinic in 2018 and plan to initiate their first trials in blood diseases, including transfusion-dependent beta-thalassemia patients and those with sickle cell disease. 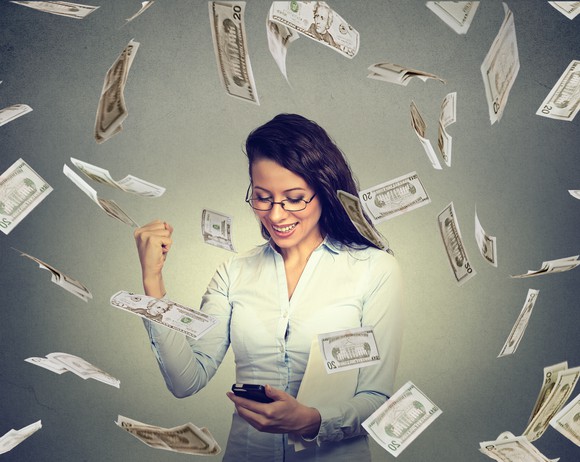 The last few years have been characterized by a lot of talk about what CRISPR gene-editing technologies could mean for the future of medicine. This year, that talk will finally turn to action as the big three CRISPR gene-editing companies — CRISPR Therapeutics, Editas Medicine, and Intellia Therapeutics — jump into their first ever clinical trials. Even Sangamo Therapeutics, a pioneer in zinc finger nuclease, has begun testing its approach to gene editing in the clinic.

Together with Vertex, CRISPR Therapeutics is using CRISPR gene editing to engineer blood stem cells and correct mutations that cause symptoms in patients with blood diseases. Considering that several of these diseases are caused by “simple” genetic mutations, they’re excellent targets for early versions of the technology. Several academic studies have even hinted that sickle cell disease could be cured using CRISPR, but investors shouldn’t jump to any conclusions just yet.

All three major CRISPR stocks have been on fire in recent months as investors eagerly look forward to clinical studies providing meaningful catalysts. While the future potential of gene-editing technology is incredible, it may be valuable to consider whether or not expectations are outpacing real-world results. If early drug candidates stumble in regulated studies, it could come back to sting shareholders enjoying the ride up at the moment.