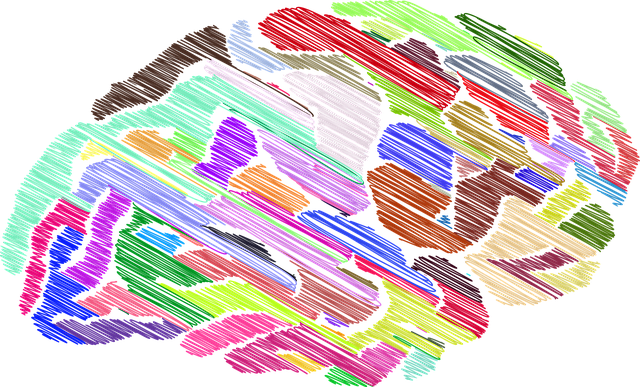 While much of the genetics surrounding amyotrophic lateral sclerosis (ALS) and frontotemporal dementia (FTD) has been enigmatic for decades, new gene-editing techniques—such as CRISPR/Cas9—are beginning to help uncover genes in the human genome that may modify the severity of these neurological disorders. Researchers at Stanford University just published their recent findings in Nature Genetics in an article entitled “CRISPR-Cas9 Screens in Human Cells and Primary Neurons Identify Modifiers of C9ORF72 Dipeptide-Repeat-Protein Toxicity.” Using the new gene-editing screen, the researchers uncovered a new set of genes that may hasten neuron death during disease.

Accounting for nearly 40% of inherited cases of ALS and 25% of inherited FTD cases, disease-causing mutations in the gene C9ORF72 leads to the insertion of extra DNA sequences, called hexanucleotide repeats, into that gene. These repeats produce potentially toxic RNA and protein molecules that kill neurons resulting in problems with movement and eventually paralysis for ALS patients and language and decision-making problems for FTD patients.

“We used the CRISPR-Cas9 system to perform genome-wide gene-knockout screens for suppressors and enhancers of C9ORF72 DPR toxicity in human cells,” the authors wrote. “We validated hits by performing secondary CRISPR-Cas9 screens in primary mouse neurons.”

The researchers used CRISPR to disable each gene, one-by-one, in a line of human leukemia cells and then tested whether the cells would survive exposure to toxic proteins derived from the hexanucleotide repeats, called dipeptide-repeat (DPR) proteins. Any disabled genes that caused cells to live longer or die faster than normal were considered suspects in DPR toxicity.

The investigators confirmed that genes controlling the movement of molecules in and out of a cell’s nucleus might be partners. They also identified several new players, including genes that modify chromosomes and that help cells assemble proteins passing through a maze-like structure called the endoplasmic reticulum (ER). A second CRISPR search conducted on mouse brain cells confirmed the initial results. Disabling the top 200 genes identified in the leukemia cells helped neurons survive DPR exposure.

Additional experiments highlighted the importance of the ER genes, especially one called TMX2. For instance, the investigators could cause neurons derived from the skin cells of ALS patients with C9ORF72 to live longer than normal when they silenced the TMX2 gene, suggesting it could be exploited in designing novel therapies for ALS. Decreasing TMX2 in cells caused an increase in the production of “survival proteins” that the authors hypothesized protected the cells against DPR toxicity.

Previously such studies needed a few months to find candidate genes and could only be performed on yeast, worm, or fly genomes. With CRISPR, the researchers in this study needed just about two weeks to conduct a complete search of the human genome. The results suggest that this faster and more comprehensive approach may be used to rapidly identify genes that may be involved in other neurological disorders.

“Our results demonstrate the promise of CRISPR-Cas9 screens in defining mechanisms of neurodegenerative diseases,” the authors concluded.