One of the key scientific players involved in the emergence of gene editing tech has just unveiled a new, more versatile CRISPR tech he’s found, which will now be employed by a startup called Arbor Biotechnologies in Cambridge, MA.

In a paper published today in Molecular Cell, MIT’s Feng Zhang outlines his discovery of a new enzyme called Cas13d, which he says is considerably smaller and better than the rest of the Cas13 family of enzymes, giving it greater potential in RNA surgery.

The biotech came out of stealth mode today with a $15.6 million round, which we’ve been tracking, and a plan to employ the CRISPR system with a platform tech built around artificial intelligence, genome sequencing, gene synthesis and screening efforts to go about the business of finding new molecules. Using the new CRISPR system to characterize proteins, the group plans to play a role in the ongoing integration of computational science in drug discovery, looking to shorten development timelines and improve on some incredibly bad failure rates.

From the summary of the new paper:

At the same time, researchers at the Salk Institute also unveiled their scientific work on Cas13d, using it to tailor RNA rather than DNA, where CRISPR made its rep.

“CRISPR has revolutionized genome engineering, and we wanted to expand the toolbox from DNA to RNA,” said Salk’s Patrick Hsu. And like Feng Zhang, he believes that Cas13d enzymes are perfectly suited for the job, with implications for disease caused by toxic RNA or improperly spliced RNA, the messengers that translate DNA into proteins. Dubbed CasRx, they packaged it in a virus and used it to target the toxic tau known to cluster in the brains of Alzheimer’s patients. Aimed at neurons, it worked in cells grown from a patients with neurodegenerative disorder frontotemporal dementia, rebalancing tau levels.

It will likely take years to prove if these young revolutionaries — and a host of colleagues operating in AI — are right, but they already have the rapt attention of every drug development organization on the planet.

David Walt of Harvard and the Wyss Institute and co-founder of Illumina and Quanterix is credited as a co-founder with Zhang along with David Scott and Winston Yan, who both worked in Zhang’s MIT lab. And they are pumped about the scientific potential.

“We are now at the cusp of being able to convert sequence data into a catalog of protein functions. The possibilities are limitless,” noted Yan. 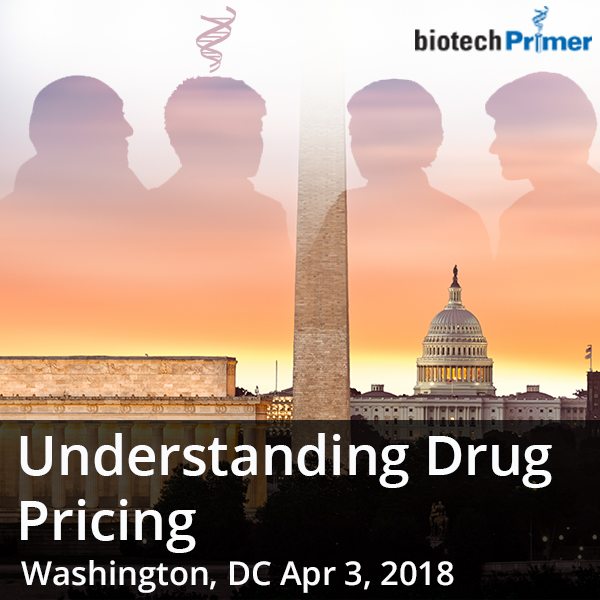 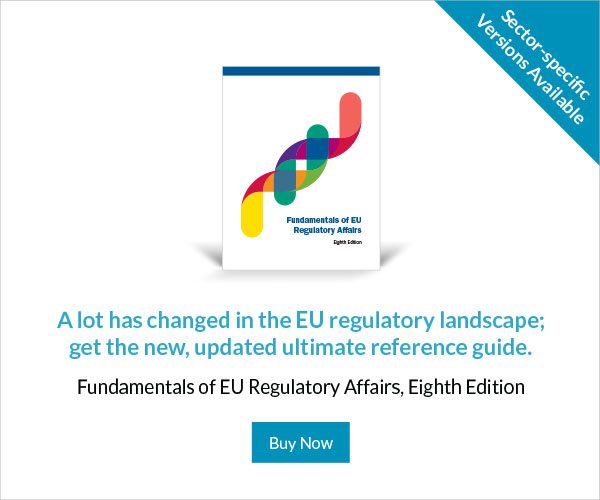