Arbor Biotechnologies comes out of stealth with new CRISPR enzyme 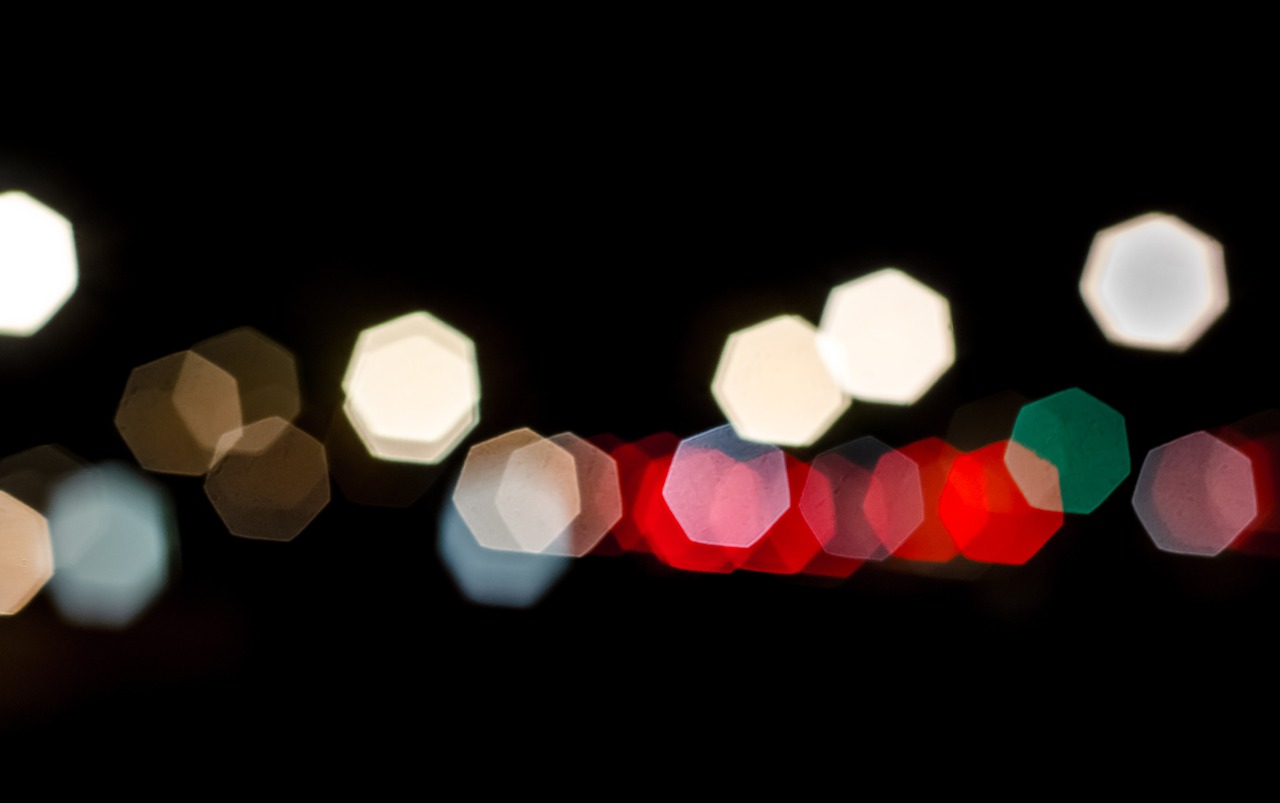 Arbor Biotechnologies has emerged from the shadows with $15.6 million in series A funding, a new CRISPR-associated enzyme and a founding team that includes gene-editing trailblazer Feng Zhang.

The company announced its first scientific findings of a new enzyme, Cas13d, a CRISPR-Cas13 enzyme that could offer advantages over other enzymes, including its small size, allowing easier packaging into the viruses used to deliver CRISPR. It was found through the company’s discovery platform, which combines artificial intelligence, genome sequencing, gene synthesis and high-throughput screening to comb “the natural genetic diversity” for peptides, proteins and enzymes that could be developed into drugs, the company said.

“We are now at the cusp of being able to convert sequence data into a catalog of protein functions. The possibilities are limitless,” said Winston Yan, an Arbor founder and former graduate student of Zhang.

Zhang, a core member at the Broad Institute is known for his work on CRISPR-Cas9 and for cofounding the CRISPR biotech, Editas. CRISPR-Cas9 targets and cuts DNA, making permanent changes to the genome, but Cas13 systems alter RNA, molecules that translate instructions from DNA to make proteins in the body. The approach is becoming more popular with scientists because it’s reversible—RNA naturally degrades and RNA editing does not tamper with the genome.

Zhang published a paper last October detailing a Cas13 system, REPAIR (RNA Editing for Programmable A to I Replacement), which edits single nucleosides, or “letters,” in the RNA helix. Specifically, the system can change the nucleoside adenosine (A) to inosine (I), which is read as guanosine (G) inside cells, and so, could be useful in diseases linked to G-to-A mutation, such as Duchenne muscular dystrophy and Parkinson’s disease.

The Cas13d discovery is just the first of many that will come from its platform, said founder David Walt, of Harvard and the Wyss Institute.

While it has waited until now to come out of stealth, Arbor was launched in mid-2016, raising $12.2 million the following June, rounding out its series A at $15.6 million in August. It counts ARCH Venture Partners, Faridan Ventures and Alexandria among its investors.