Source: Monsanto is on the verge of producing the first fruit made with a blockbuster gene-editing tool that could revolutionize … 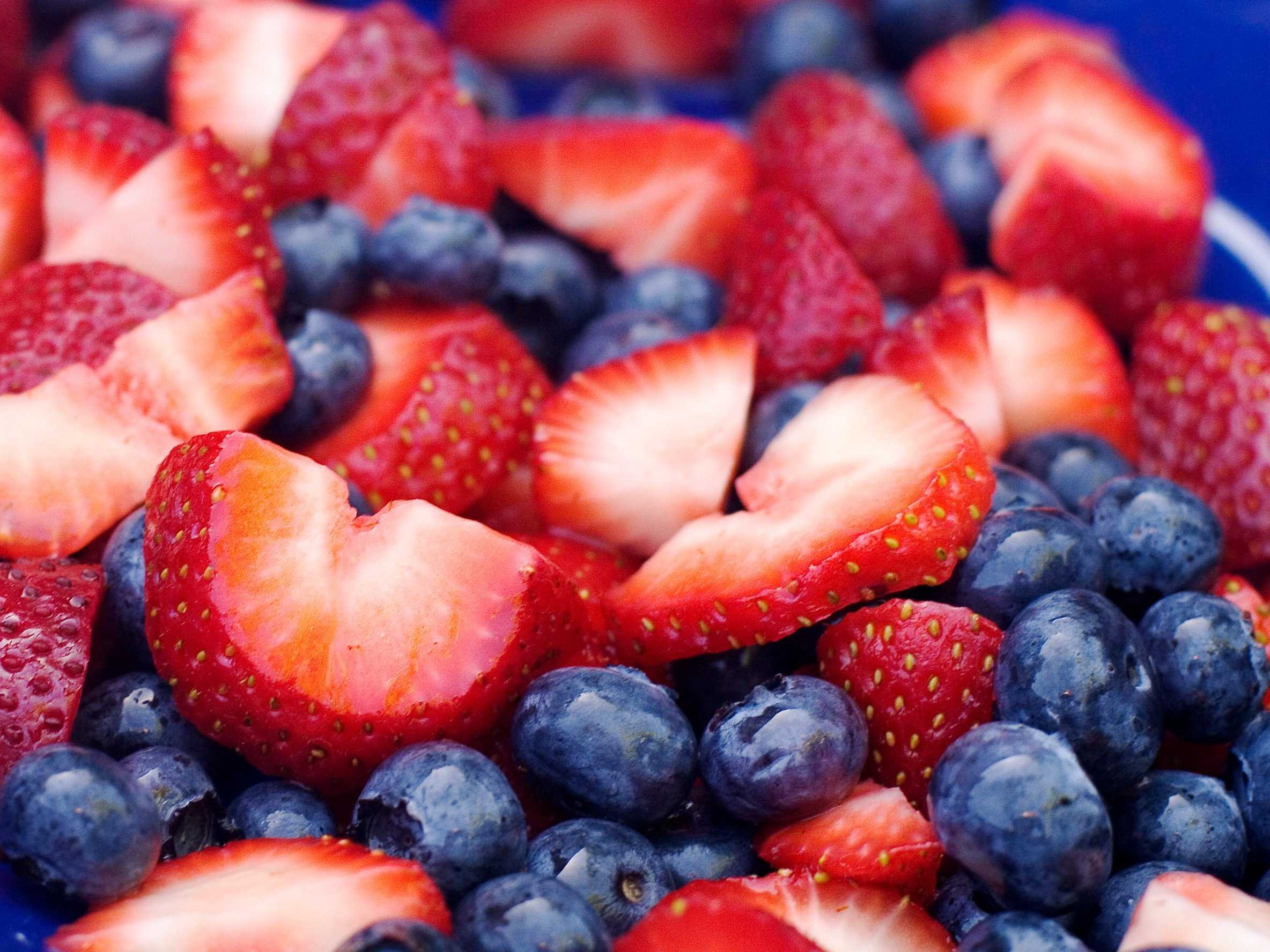 In a move aimed at securing a place in the rapidly-evolving food technology scene, agricultural giant Monsanto has invested $125 million in a fresh gene-editing startup called Pairwise.

The alliance could tee-up Monsanto, long known for its controversial dealings with farmers and its role in popularizing GMOs, to introduce some of the first produce made using the blockbuster gene-editing tool CRISPR. Sweeter strawberries with a longer shelf-life could be among the earliest offerings.

The tool allows scientists to accurately target specific problem areas within the genome of a living thing, opening up the potential to tweak the DNA of everything from row crops like corn and soy to produce like apples and asparagus in order to make the produce taste sweeter, last longer on the shelf, and even tolerate drought or flooding.

Monsanto and Pairwise aim to get some of the first fruits and vegetables made with CRISPR on grocery store shelves within the next five to 10 years, Bob Reiter, Monsanto’s global vice president of research and development, told Business Insider on Monday.

If successful, the move could help the company skirt the misinformation that has plagued previous gene editing tools like GMOs.

Gene editing is the future of food 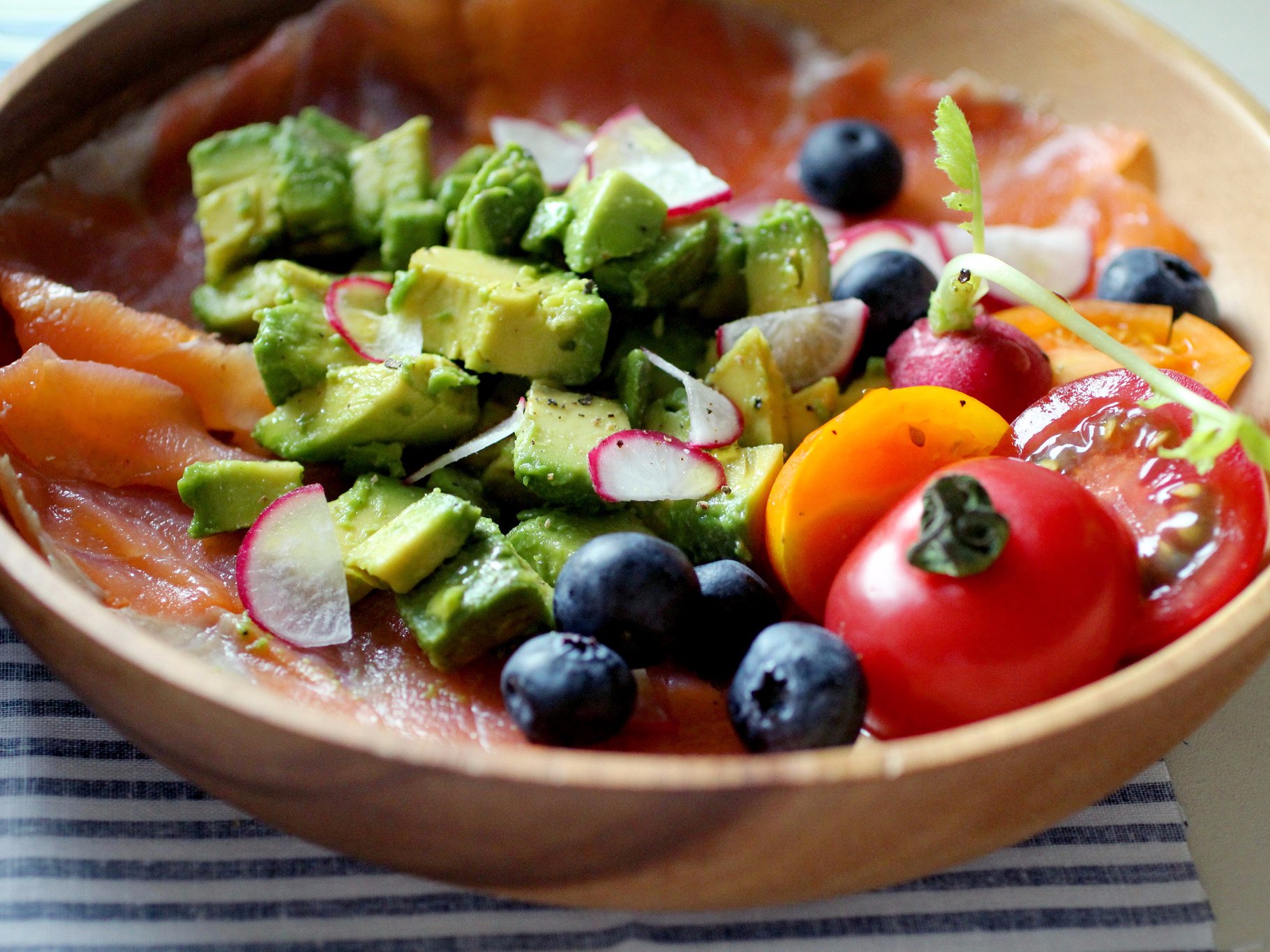 You’re probably familiar with traditional genetic modification — the process of tweaking DNA to produce juicy watermelon or apples that don’t brown. It’s something farmers have been doing with slow and painstaking effort for centuries using tools like plant breeding.

Foods produced using genetic modification, also known as GMOs, have attracted criticism in part because they allow farmers to produce the same types of changes they’d make using breeding, only much faster.

GMOs were also popularized by two companies with checkered pasts: Monsanto was among a handful of companies that produced Agent Orange, the cancer-causing herbicide that the US military sprayed over Vietnam during the Vietnam War, sickening up to 4 million innocent people; DuPont was found liable of contaminating water supplies with cancer-causing chemicals at a spate of its Teflon plants.

But not only do the vast majority of scientists agree that GMOs are safe to eat, genetically modified foods have played a significant role in addressing key problems facing the world. GMOs have helped farmers grow more food on less land, helped save cash crops like the Hawaiian papaya from pests and disease, and curbed global pesticide use.

The latest gene-editing tools are even better.

They’re cheaper, more accurate and, perhaps most importantly, not yet tinged with the public distrust that now colors GMOs. These tools include CRISPR, the technique that Pairwise aims to use in fruits and vegetables to create products like sweeter strawberries with a longer shelf-life.

“Gene editing allows you to address problems that you can’t address with genetic modification and do so faster,” Tom Adams, Monsanto’s vice president of global biotechnology — who is leaving Monsanto to become chief executive of Pairwise Plants — told Business Insider.

CRISPR gets a green light

Scientists are already using CRISPR to make crops, cows, and even pigs that are healthier, better equipped to handle heat and drought, and more resistant to pests and disease.

Where traditional breeding methods and GMOs hack away at a crop’s genome with a dull blade, tools like CRISPR slice and reshape with scalpel-like precision.

“CRISPR is far and away technically more efficient and more effective at doing the kinds of things we want,” Reiter said.

Those things could include row crops like corn and soy that are less vulnerable to the increased drought and heat that will come with climate change or fruits and vegetables with more intense flavor or a longer shelf-life.

It is partially because of CRISPR’s accuracy that the US Department of Agriculture has chosen not to regulate close to a dozen crops edited with CRISPR as GMOs. Instead, the crops have essentially been given a green light, meaning companies can move ahead with development, and move them closer to our dinner plates.

Earlier this year, DuPont told Business Insider that it aimed to put the first product made using ingredients from CRISPR corn within as few as four years. But Monsanto’s fruit would be the first CRISPR produce.

Monsanto and Pairwise said they aim to see it in grocery stores before 2028.

“I myself am looking forward to a strawberry that would last a little longer,” Reiter said.