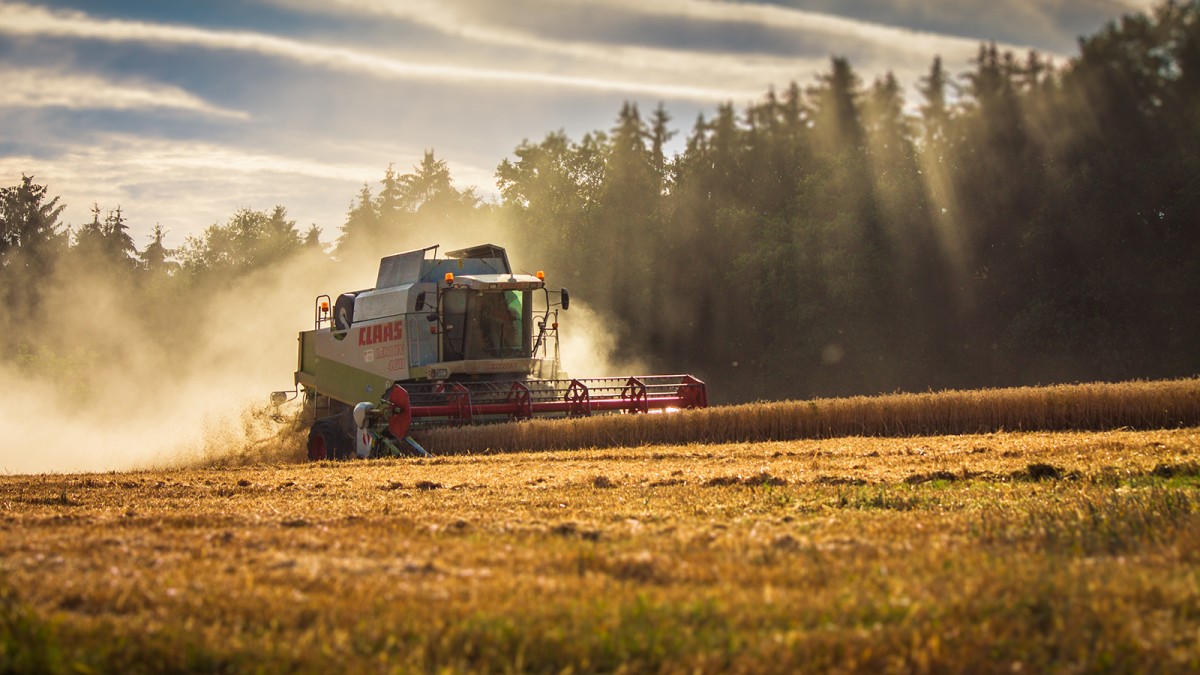 In a big win for the biotech industry, the US Department of Agriculture says it won’t regulate plants whose genomes have been altered using gene-editing technology.

Why it’s a field day: The decision means that we could see a boom in newfangled plants from firms like Monsanto, universities, and startups like Calyxt, whose oil-altered soybeans featured in our cover story late last year.

What changed? Under President Obama, the USDA laid out plans to regulate genetically edited plants for safety. But the Trump administration scuttled those rules. Now the USDA says these plants pose “no risk.”

Here’s the logic: The USDA says gene editing is just a (much) faster form of breeding. So long as a genetic alteration could have been bred into a plant, it won’t be regulated. That includes changes that create immunity to disease or natural resistance to crop chemicals, as well as edits to make seeds bigger and heavier. It doesn’t include transgenic plants (those with a gene from a distant species)—those will still be regulated.

Problems ahead: Trade in major crops is a global affair. Unless Europe and China agree with the US, exports of CRISPR plants could yet be blocked.