CRISPR may not cause hundreds of rogue mutations after all

Source: CRISPR may not cause hundreds of rogue mutations after all 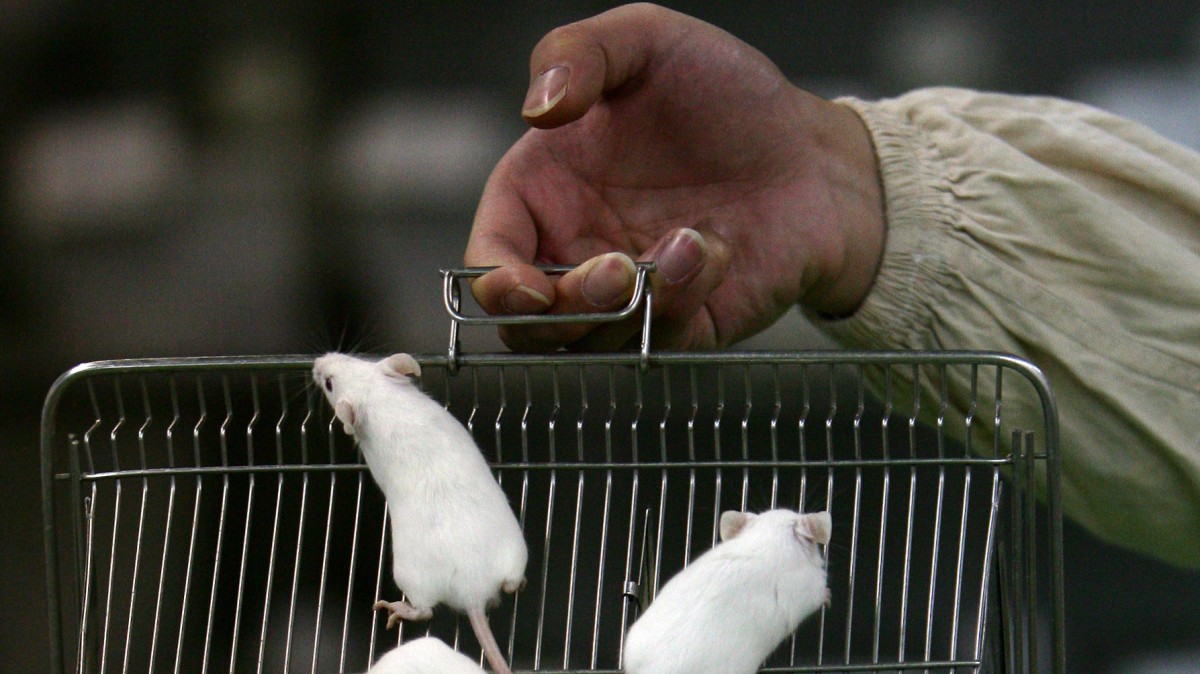 A scientific journal has retracted a controversial paper, published last year, that suggested the gene-editing tool CRISPR was a genome wrecking ball.

In the retracted study, researchers sought to use CRISPR in mice to correct a mutation that causes blindness. They successfully fixed the genetic error but reported that CRISPR inadvertently made more than a thousand other changes—potentially harmful ones—in the animals’ DNA.

It didn’t take long for the results, published in Nature Methods, to spark panic that CRISPR might be too dangerous to use in humans. The findings hadn’t been observed by other researchers and immediately drew criticism from people including executives at the big three gene-editing companies, CRISPR Therapeutics, Editas Medicine, and Intellia Therapeutics—whose stocks tumbled after the study was published.

Today, Nature Methods retracted the paper, saying in an accompanying editorial that “there was insufficient data to support the claim of unexpected off-target effects due to CRISPR.”

As the first clinical trials using CRISPR are ramping up in Europe and the US, that’s welcome news to companies and patients standing to benefit from the technology. In statements provided to MIT Technology Review, Editas and Intellia said they were pleased that the scientific process was able to “correct the record.”

CRISPR is a biological system that can be programmed to precisely cut segments of DNA. It’s been touted as a permanent cure for genetic diseases and as a more effective cancer treatment. But questions still remain about how safe it is and how well it could actually work in the body.

So-called off-target effects—accidental cuts to DNA in other than the intended parts of the genome—have been a major concern about moving CRISPR from animal experiments to people. Cutting the wrong section of DNA could give rise to cancer or other health problems. But the number of these changes reported in the retracted study seemed suspiciously high.

Earlier this week, the authors of the original paper posted an article on the pre-print server bioRxiv saying that they couldn’t replicate their previous results.

Of course, the retraction doesn’t mean CRISPR is completely problem-free.

“On the question of whether CRISPR can be safely used [in the body], the stakes are high for many. But for none are they higher than for the people in whom this technology may be used in the future. They are owed a careful and rigorous answer,” the Nature Methods editorial says.

But other researchers are breathing a sigh of relief over the news, if not celebrating outright. “My reaction to hearing of the retraction: it’s about time,” says Samuel Sternberg, a biochemist and CRISPR expert at Columbia University.