You Could Be Eating CRISPR Food in Five Years

Source: You Could Be Eating CRISPR Food in Five Years 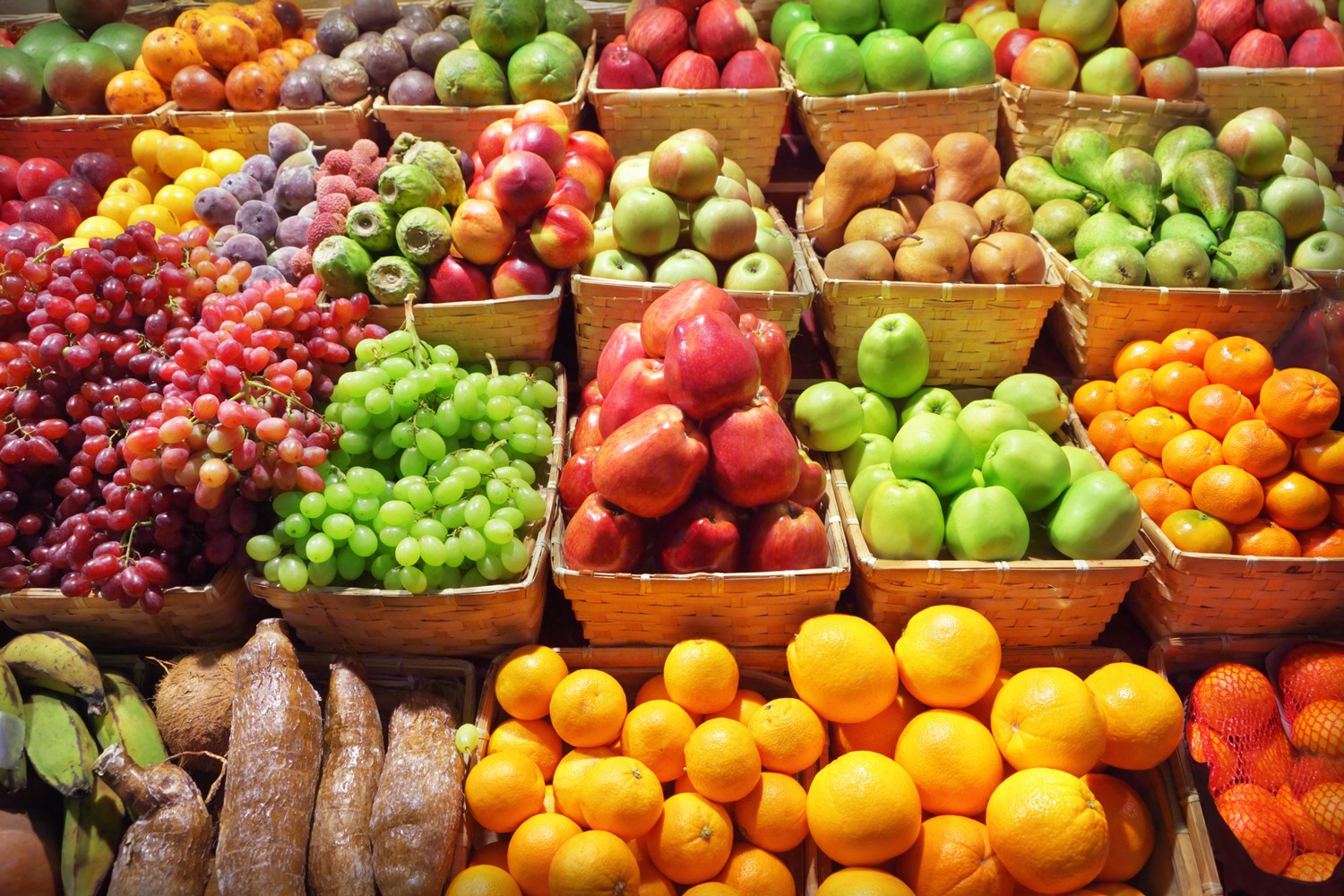 Imagine walking into the grocery store to see shelves lined with bright yellow corn, juicy red tomatoes and hunks of watermelon so vibrantly pink and green they’re practically in Technicolor. And the flavor is just as wonderful: crisp and juicy as if they’re straight from the farmers market. But these delicious fruits and veggies actually came from a large-scale farming operation delivering to stores across the country. They’ve had their genes edited using CRISPR technology to make them more nutritious and better tasting. This is the vision of biotech scientists across the world using CRISPR to edit the genes of crops and livestock right now.

That dream may not be too far off. CRISPR, which works by finding and then replacing, editing or deleting a genetic sequence inside an organism, is currently being tested in agricultural products in several countries, including the U.S., U.K. and Spain, among others. DuPont Pioneer is developing a strain of CRISPR-edited corn that could be on the market in five years. U.K. livestock company Genus Breeding is using CRISPR in animal embryos to breed healthier pigs and cows at a faster pace. Scientists at the Institute for Sustainable Agriculture in Spain recently used CRISPR to edit wheat so that it’s safe for people with celiac disease. Berkeley, California, startup Caribou Biosciences, the first company to commercialize CRISPR technology, is working directly with Genus and DuPont to get edited crops and meat on store shelves faster.

I think this technology can help produce better food that’s safer for people by preventing allergies.

Not everyone is enthusiastic about that prospect. Staunch anti-GMO advocates don’t know what to make of CRISPR-edited food yet, but they’re not so sure they want it on their plates. The technology isn’t waiting, though. Gene editing plants and livestock with CRISPR has picked up speed as the technology has recently become less complicated and more efficient.

“CRISPR-Cas9 [a form of the technology that relies on the Cas9 protein] is much easier to use than historical technologies and is therefore being rapidly adopted,” says Rachel Haurwitz, CEO of Caribou Biosciences.

Previous methods of gene editing, most commonly zinc-finger nucleases and TALEN, are similar to CRISPR but are more complex, time-consuming and expensive. Robert Henry, director of the Queensland Alliance for Agriculture and Food Innovation in Australia, says that CRISPR and other agricultural genetics will help humans survive sustainably. “The world population doubled in the second half of the last century, but we more than doubled food production,” says Henry, and humanity did it “substantially by genetics.” As the global population continues to rise, Henry is confident we’ll ramp up food production again, “and we’ll do it by two means: genetics and management.”

DuPont shares Henry’s belief and has set out to develop a disease- and drought-resistant type of waxy corn that is starchier than traditional corn, making it ideal for use in food stabilizers, adhesives and glue, in addition to food products. Pending regulation, DuPont plans to have commercial seeds ready for planting in the U.S. as soon as 2019. In April 2016, the USDA Biotechnology Regulatory Services concluded that DuPont’s CRISPR-edited waxy corn does not fall within its area of authority, which satisfied Roger Theisen, business manager of DuPont’s specialty corn program. “[We] believe that regulatory oversight should focus on the characteristics of the product — not the process by which it is created,” Theisen says.

Genus Breeding in the U.K. is one of very few companies currently testing CRISPR in pig and cow embryos to improve meat production and quality. Haurwitz’s company, Caribou, holds a patent to CRISPR technology that they license to both Genus and DuPont. “What [Genus] wants to do is actually use gene editing in embryos of these animals to make really specific changes to one gene at a time,” says Haurwitz. Scientists from both organizations are working closely to determine the best way to do this and are asking, “How do we analyze the data once,” Haurwitz says. Genus could not be reached for comment on how long it believes it will take to get CRISPR-edited meat on the market, but Haurwitz is hopeful it could be within five years.

Increasing the quantity and quality of our food isn’t the only reason scientists are using CRISPR in agriculture. Last year, researchers in Spain successfully removed 35 of 45 genes in the specific wheat protein that causes an adverse immune reaction in people with celiac. At least 3 million Americans currently suffer from the gluten intolerance, according to the University of Chicago. “I think this technology can help produce better food that’s safer for people by preventing allergies,” Francisco Barro Losado, one of the researchers, tells OZY. A plant scientist at the Institute for Sustainable Agriculture in Córdoba, Spain, Losado also believes CRISPR has the potential to increase food supply in drought-stricken nations. “If you think about many countries in Africa where the drought is a very serious problem, this technology can develop resistant crops and [allow] people there to produce their own food,” he says.

Some anti-GMO advocates aren’t so thrilled. “New genetic engineering techniques need a whole different battery of evaluation,” says Lawrence Woodward, director of Beyond GM in London. “We simply do not know enough about the off-target effects.” Genetic modification of crops, his organization argues, is simply unnecessary and at this moment, Woodward sees no difference between CRISPR and other forms of genetic modification in plants and animals. “All of these techniques, conceptually, are genetic engineering,” he says. Convincing organizations like Woodward’s remains a challenge for CRISPR proponents.

Still, the scientists developing CRISPR for agriculture hope their work will bring better food to more people. “I have a dream that in five to 10 years, a person could go to the grocery store and purchase vegetables or fruit that have been developed using CRISPR technology,” says Haurwitz. DuPont believes CRISPR will ultimately be the agricultural solution the world needs. “Plants are under constant stress from climate change, drought and disease,” Theisen says. “This coupled with rapid population growth and changing diets requires agricultural innovation to keep pace.”