Source: The USDA says Crispr-edited foods are just as safe as ones bred the old-fashioned way 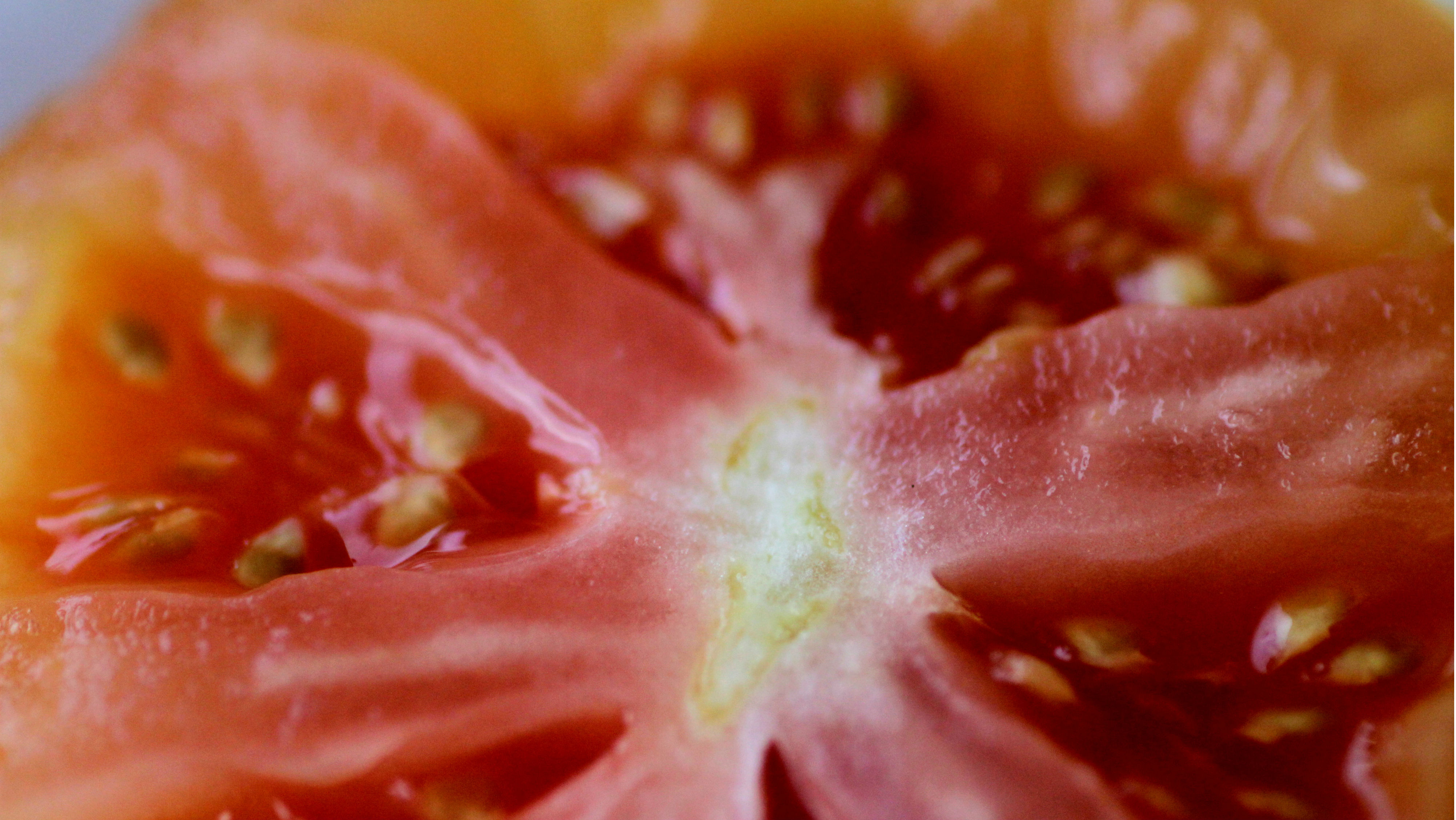 Last week the United States Department of Agriculture (USDA) announced that it would no longer regulate crops that have been genetically edited.

Gene editing, which includes Crispr techniques, enables researchers and now farmers, to genetically nip and tuck the DNA of living things and sell them to consumers. This could mean editing to make plants bigger, more weather-resistant, or juicier.

The USDA’s decision only applies to crops that have had some genes taken out, or which have had genes that are endemic to the species added to them. This editing, the regulatory agency says, is essentially a fancy form of accelerated selective breeding, and with high upside. “Genome editing…can introduce new plant traits more quickly and precisely, potentially saving years or even decades in bringing needed new varieties to farmers,” the press release states. Transgenic crops, which are modified to include DNA from other species like bacteria or insects to make them pest-resistant, for example, will still be closely monitored by the regulatory agency.

Researchers have already made headway with various genetic editing techniques in the lab. There are companies and labs that have made (paywall) more efficiently growing tomato plants, non-browning mushrooms and potatoes, soy with more fatty acids, and wheat with higher fiber. Outside of edible crops, labs have also made corn that produces more of a waxy byproduct for use in making glues.

The USDA has never been particularly stringent when it comes to genetically edited foods—the group has been greenlighting these products for years, without making an official statement. That said, this recent announcement makes room for small biotech companies to develop new food products. Without having to worry about the possibility of a long, expensive regulatory process, companies working to make one or a small handful of genetically modified crops will theoretically be able to compete with massive biotech companies, like Monsanto, that .

DuPont Pioneer and the Broad Institute of MIT and Harvard have already enabled competition in the market by agreeing in October 2017 to provide equal licensing opportunities for certain aspects of Crispr technology to all biotech companies working in the field.

The decision to leave these foods unregulated may not be final. The US Food and Drug Administration may establish its own guidelines regarding the human health risk of genetically modified crops, a spokesperson from the agency told Wired. So far, there is no evidence that these foods pose any kind of threat to consumers.

The USDA also has yet to release a decision about whether companies will have to disclose if foods the sell have been gene-edited. This decision is currently under review in the Office of Management and Budget, and is expected to be released in July.