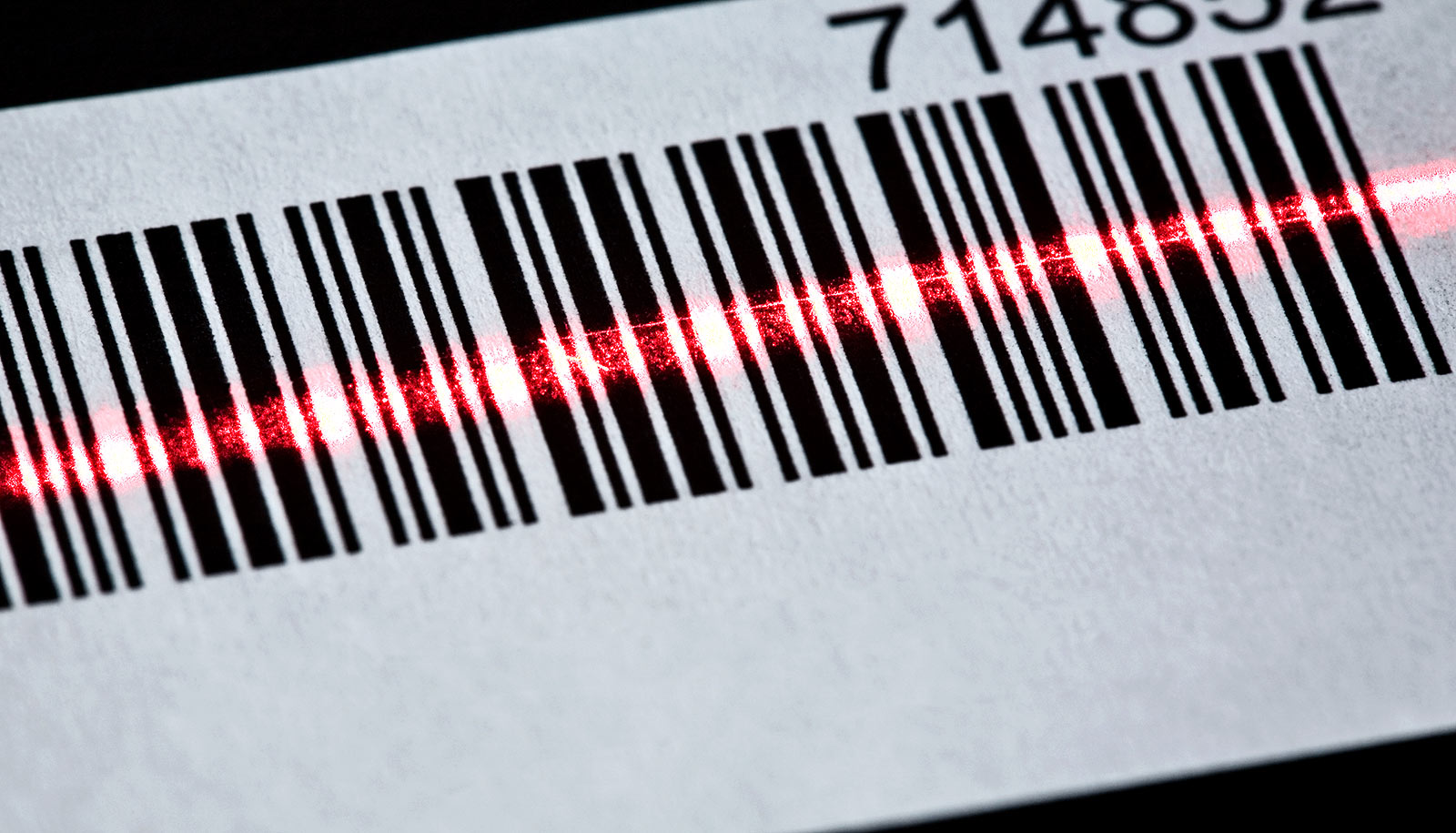 Scientists have found a way to modify pairs of cancer-related genes in the lungs of mice and then precisely track individual cells of the resulting tumor.

The combined technique could dramatically speed up cancer research and drug development, finally allowing scientists to mimic and study the genetic diversity of cells found in tumors outside of the lab.

“Human cancers don’t have only one tumor-suppression mutation—they have combinations. The question is, how do different mutated genes cooperate or not cooperate with one another?” says Monte Winslow, a geneticist at Stanford University’s School of Medicine and a senior author of the study in Nature Genetics.

Just a few years ago, such a mapping study would have been a monumental, years-long effort. It would have required breeding several lineages of genetically modified mice, each with a different pair of inactivated tumor suppressor genes. To explore all of the possible combinations, researchers would have needed hundreds or thousands of mice.

In contrast, Winslow and his colleagues conducted their experiments in a few months involving fewer than two dozen mice. “We’ve analyzed more genotypes of lung cancer tumors than the whole field has in 15 years,” Winslow says.

‘Maybe we can do that’

“Not only was it extremely slow, but how do you pluck out a tumor that’s weirdly shaped, or one that’s stuck to another tumor?”

“We can induce thousands of clonal tumors in a single mouse,” Winslow says.

However, in order to draw useful conclusions about the combinatory effects of different gene mutations, the scientists needed a precise way to label and track the growth of different tumors. Here again, conventional techniques—which involved trying to excise and compare the sizes of individual tumors—were insufficient.

“Not only was it extremely slow, but how do you pluck out a tumor that’s weirdly shaped, or one that’s stuck to another tumor?” says study coauthor Ian Winters, a graduate student in Winslow’s lab. “We needed a better way to quantify tumor sizes.”

The solution came from an unexpected source. Dmitri Petrov, an evolutionary biologist who is a senior author of the new study, had been working with physicist Daniel Fisher and geneticist Gavin Sherlock to develop DNA barcoding as a way of investigating rapid evolution in yeast. When Petrov learned about the experiments in Winslow’s group, he thought that the technique might also work in mice.

“Dmitri’s the sort of guy who has a lot of wild ideas, and at first, we didn’t think that what he was suggesting was possible,” Winslow says. “But after we thought about it for a couple of days, we realized that, well, actually, maybe we can do that.”

Petrov’s idea was to attach short, unique sequences of DNA to individual tumor cells inside mice lungs. Each sequence functions as a heritable genetic barcode, and as each cancer seed cell divides, growing into a tumor, the number of barcodes also multiplies.

Now, instead of having to painstakingly cut out individual tumors, the scientists could take an entire cancerous lung, grind it up, and then use high-throughput DNA sequencing and computational analysis to very precisely determine how big a tumor is by counting how often its barcodes pop up. By tallying different barcodes, scientists can compare tumor sizes much more quantitatively than was previously possible.

“This is 10 steps forward in our ability to model human cancer,” says Petrov, a professor in the School of Humanities and Sciences at Stanford. “We can now generate a very large number of tumors with specific genetic signatures in the same mouse and follow their growth individually at scale and with high precision. The previous methods were both orders of magnitude slower and much less quantitative.”

The combination of CRISPR-Cas9 and DNA barcoding could allow scientists to replicate in the lab the kind of genetic diversity observed in cancer patients.

“It gets around this fear of the complexity of cancer,” Winters says. “We’ve known for decades that human tumors are extremely complex and different from patient to patient, but how do you actually recreate that so you can study it? It’s not by doing it one at a time. Now, we can model 30 different genetic variations of a cancer simultaneously.”

One striking finding from the team’s mapping study is that many tumor suppressor genes are context dependent—that is, they only affect cancer growth in the presence or absence of another gene.

“We are now in a good position to understand how key cancer drivers interact with each other, and why tumors with the same mutations sometimes grow to be very large and sometimes not,” says co-first author Christopher McFarland, a postdoctoral scholar in Petrov’s lab.

The team’s hybrid technique could also prove valuable for cancer drug testing. Pharmaceutical companies could test a drug on thousands of tumor variations simultaneously to see which ones respond to treatment and—equally important—which ones don’t.

“We can help understand why targeted therapies and immunotherapies sometimes work amazingly well in patients and sometimes fail,” Petrov says. “We hypothesize that the genetic identity of tumors might be partially responsible, and we finally have a good way to test this.”