A new study shows that some are 'immune' to CRISPR. What does it mean for biology's breakthrough editor?

Source: A new study shows that some are 'immune' to CRISPR. What does it mean for biology's breakthrough editor? 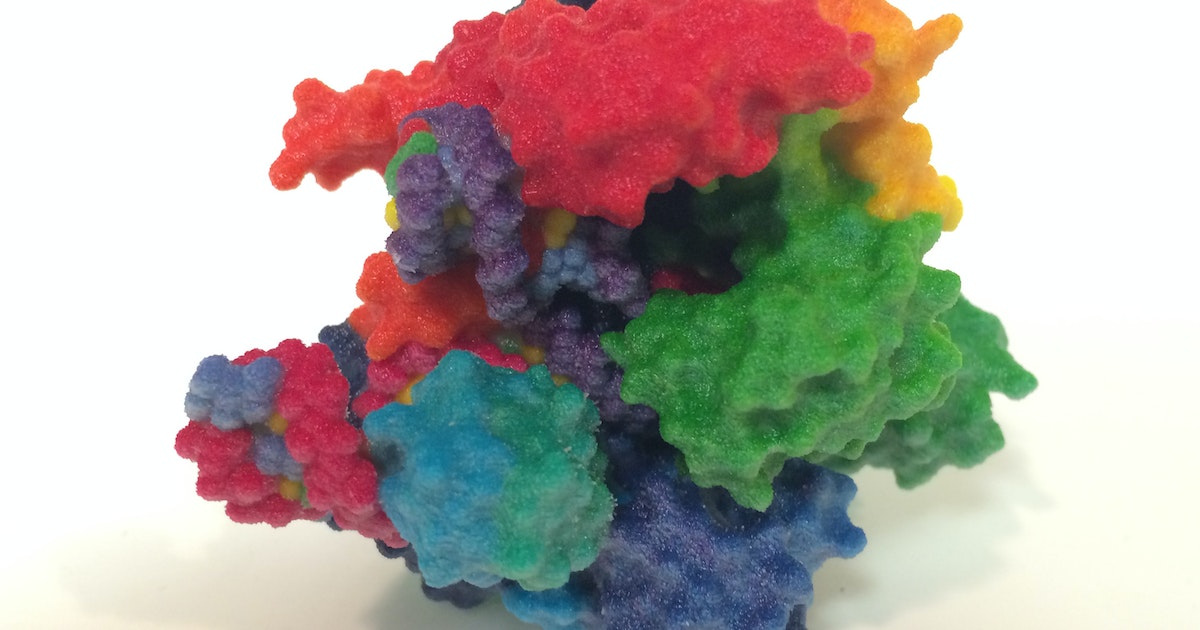 If you ask a scientist to name the most important science discoveries of the past century, CRISPR will probably be on their list, along with other breakthroughs such as antibiotics and the structure of DNA. CRISPR/Cas9 has been used to edit human embryos, prevent blindness in mice, identify cancer genes, and thousands of other therapeutic and biomedical applications. Scientists are hard at work to bring CRISPR/Cas9 to treat human disease.

But CRISPR’s therapeutic promise was brought into question in January, when we witnessed earth-shattering news headlines such as “CRISPR’s Future Threatened by Human Immunity to Cas9” and “CRISPR Hits a Snag.” This was in response to a preprint (not peer-reviewed) article from the Porteus Group at Stanford, who reported that some people may have pre-existing immunity to certain types of CRISPR-Cas9 genome editing. Although the lack of peer-review means that these findings have not been thoroughly scrutinized, coming from a prestigious lab, they are most likely true and deserve our attention. However, even assuming that all these findings are factual, they do not present massive hurdles to the clinical use of CRISPR.

CRISPR is a bacterial immune system, which stands for “clustered regularly interspaced short palindromic repeats” that together with CRISPR-associated (Cas) proteins, protect the bacterium against attacks by bacteria-killing viruses. There are thousands of different CRISPR systems in bacteria all around the world. Some of these CRISPR systems use a Cas protein called Cas9, a protein that can be guided to target the DNA of a virus and cut them to terminate the attack. That’s what makes Cas9 useful: it is programmable – you can guide it to a region of DNA that you want to cut. In theory, this means we can use Cas9 to treat genetic diseases by cutting the disease-causing gene and replacing it with the correct DNA sequence; this is what makes CRISPR a breakthrough.

When the first Cas9s were being developed as genome editing scissors, they were taken from common human bacteria. For example, the Cas9s from Streptococcus pyogenes (the bacterium that gives you strep throat) and Staphylococcus aureus (mostly harmless) were among the first used editing genomes of human cells. This is where CRISPR-Cas9 meets human immunity.

Like any other study, this one comes with many limitations and caveats.

They tested blood serum from 12 healthy donors for their ability to recognize Cas9 and showed that most people have antibodies against those two Cas9 proteins.These results suggest that our bodies may not only inactivate Cas9 using antibodies, but we could even have a systemic reaction to Cas9 therapy.

However, if we consider the following factors, the discovery of a pre-existing immunity in some people may not really be a snag, just another thing to consider when seeking to develop CRISPR for therapeutic applications.

This is because, like any other study, this one comes with many limitations and caveats. The first thing to consider is that this immunity that researchers may have found may not be universal. We do not know the demographics of the subjects of this study, but it is almost certainly not representative of even the people of California, let alone the rest of the US or the world.

Another fact to keep in mind is that even though these are common bacteria, they are not found in everyone. In addition, not every strain of Streptococcus pyogenes or Staphylococcus aureus has CRISPR-Cas9.

Taken together, the fact that some people do possess pre-existing immunity to these Cas9 is, without a doubt, a significant finding, but how broadly it affects the global human population has not been addressed.

Another important consideration is that we are not limited to those two Cas9s addressed in this study. Just like fish in the sea, there are thousands of bacteria that have CRISPR-Cas9. An easy bypass would be to select Cas9 proteins from bacteria that are not found inside or even close to humans. For example, a recent study shows that Cas9 from a thermophilic bacterium (grows at high temperatures) can be used for editing in human cells. Even for those Cas9 proteins from humans, we can probably find ways to decrease their chance that they are recognized by the immune system, even though this is yet to be done.

To take things further, not all CRISPR systems found in bacteria use Cas9 to target DNA. A more recent discovery uses another protein called Cpf1 (or Cas12a) that can also be used in humans. Whether humans have pre-existing immunity against different Cpf1 proteins has not been studied. In reality, our knowledge of the human immune response to these foreign proteins is very limited, and more tests are needed (and probably on the way).

Even assuming we all have immunity against all Cas9s out there, an easy bypass would be using Cas9 outside the body. Ex vivo therapy refers to taking cells from a patient, Using Cas9 to treat the genetic disorders in cells in a dish, and returning them to the body.

There are several advantages to ex vivo therapy including: you’re not delivering anything foreign to the patient; it can be done in a more controlled and efficient fashion; in the case of editing genes, you can make sure that the cells you’re putting back in the patient have the corrected gene. For example, mutations in a gene called CYBB result in a debilitating immunodeficiency called chronic granulomatous disease (CGD). In a recent report, scientists used ex vivo CRISPR/Cas9 therapy to treat CGD in cells derived from patients. Ex vivo therapy cannot be used for all diseases, but it is still a way around the potential immune problem in many cases.

The last thing to consider is that scientists do not inject “naked” Cas9 directly into people’s blood. Delivering Cas9 has been a challenge since the inception of CRISPR/Cas9 genome editing. For one, if the delivery agent itself is foreign, our immune systems will react immediately to neutralize it, making it obsolete at best and potentially dangerous if the reaction is severe. Whatever the mode of delivery, in most cases Cas9 is not being directly injected into the blood stream. Even though this does not eliminate a possible immune response, it suggests that the immune response to the delivery method may be more of a challenge than to the Cas9 itself.

More than triggering fears that CRISPR may not have the potential we first thought, this study should teach us several important facts about translating discoveries from the lab to the clinic. It tells us about yet another factor to consider before injecting Cas9 into people. This gets added to the countless other considerations when it comes to safety and efficacy of gene therapy using Cas9 or any other protein.

It also reveals the importance of developing parallel tools, even if at the time they seem redundant. It is imperative to develop new CRISPR systems as novel tools for gene therapy. And the most important lesson is that science is a complex enterprise, and nothing is ever straightforward. These apparent snags are exactly the kind of challenge that scientists need to evaluate their work and find new ways around possible challenges. And that is what make science fun.