Source: CRISPR trials are about to begin in people—but we still don't know how well it works in monkeys 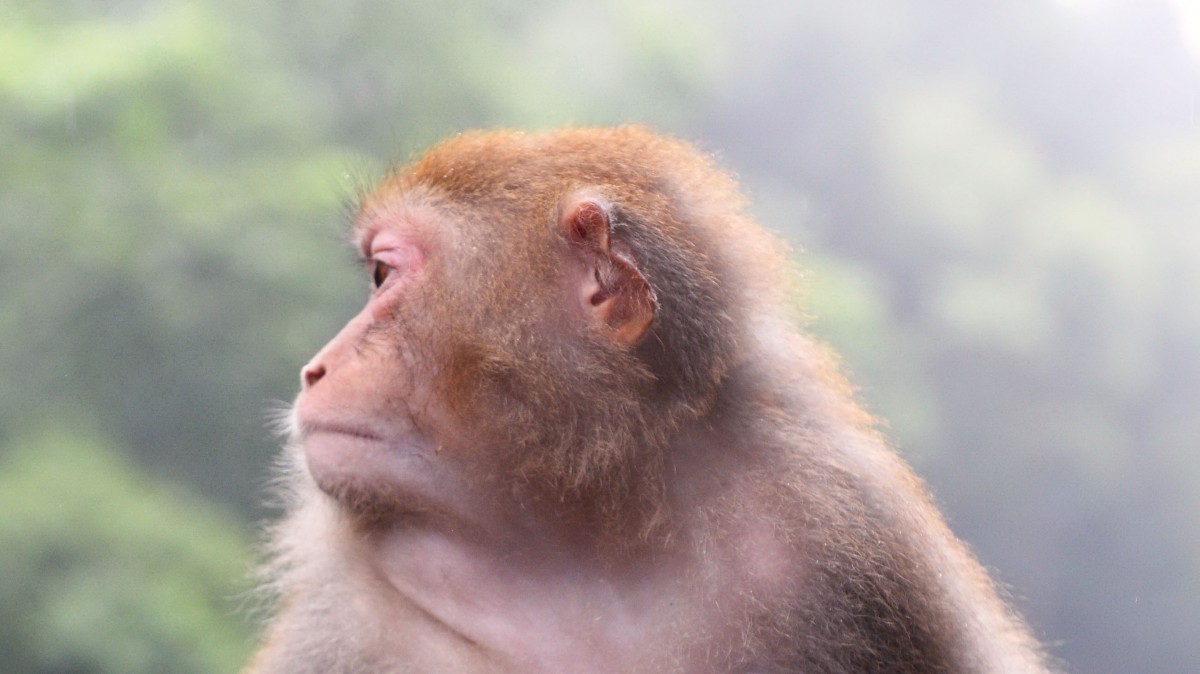 Sometime this year, people in the US and Europe will start getting treated for diseases using the gene-editing tool CRISPR, but a big question remains—will it actually work?

Our primate cousins may hold the answer.

CRISPR was first used to edit human cells in a dish in 2013. It’s since been touted as an easy way to alter people’s DNA, promising to banish what are currently lethal or lifelong maladies with a single treatment that fixes them at the genetic root.

But since cutting DNA would permanently change someone’s genome, scientists need to make sure CRISPR is safe and effective before using it in people. Mice aren’t always an accurate way to predict how humans will react to a new therapy, so scientists often turn to monkeys as the gold standard in research that’s headed for the clinic.

At the moment, there isn’t much published data on CRISPR’s use in monkeys, but early results from small studies point to the prospect of a cure for some diseases—and to challenges in other cases.

Some of the first CRISPR experiments in monkeys involve blood disorders like sickle-cell disease and beta thalassemia. CRISPR could be ideal for both diseases, scientists think, because each is caused by mutations in a single gene that makes hemoglobin, the protein in red blood cells that transports oxygen throughout the body. Both diseases could be repaired with a single genetic snip.

The idea is to use CRISPR to knock out a certain section of DNA and flip on a switch to produce a fetal type of hemoglobin that’s usually shut off after birth. This would give patients enough healthy hemoglobin to wipe out any symptoms of disease.

Researchers like Cynthia Dunbar at the National Institutes of Health are testing this approach in the blood-forming stem cells found in bone marrow. These cells are extracted from monkeys, altered with CRISPR in a lab, and then infused back into the monkeys’ marrow to grow and make new, healthy blood cells.

For a treatment to be effective, a certain percentage of cells need to get edited. In the monkeys she’s studying, Dunbar says, things look good initially, but after three to four months, only about 5 percent of cells have the necessary edit. To alleviate sickle-cell, “you’d probably need something approaching 20 percent,” she says.

Hans-Peter Kiem at the Fred Hutchinson Cancer Research Center is also working on the problem of sickle-cell in monkeys. His team was able to extract a certain type of stem cells from monkeys’ blood, modify the cells with CRISPR, and put them back into the animals. The editing rate was 40 percent, and the effects lasted for more than six months.

“Since monkeys are so similar to humans, I don’t think there’s going to be a huge challenge in translating this work to humans,” Kiem says. “We use the same technology as we would use in patients.”

One concern with CRISPR has been the possibility that it will make accidental cuts to other parts of the genome that aren’t being targeted. Kiem says he hasn’t yet seen any of these so-called off-target effects in monkeys, but his team is sequencing the genomes of the CRISPR-treated monkeys to make sure.

The biotech firm CRISPR Therapeutics is using a similar approach in a clinical trial for beta thalassemia that’s slated to begin this year in Europe. The company says it also plans to ask regulators to green-light a study on treating sickle-cell disease in people.

Editas Medicine, meanwhile, is using monkeys to test its CRISPR-based therapy for a kind of inherited blindness.

The company, based in Cambridge, Massachusetts, wants to correct a type of Leber congenital amaurosis, a rare genetic disorder that causes severe vision loss. Some people with it are born blind or begin to lose their vision when they’re still very young.

Charles Albright, chief scientific officer at Editas, says his team has used CRISPR to correct the disease-causing mutation in at least 10 percent of the light-sensing cells, called photoreceptors, in monkeys’ eyes. The treatment is injected directly into the eye.

That wouldn’t be enough to bring back a normal sense of sight, but Albright says it would allow patients to “see reasonably well” and perhaps live more independently.

“We think we have the potential to restore the ability of photoreceptors to detect light, which is the first step in being able to construct vision,” he says. In 2015, Editas said the therapy would be tested in people by 2017, but it’s had to delay the start of its first clinical trial because of a manufacturing problem. The company now intends to seek approval from the US Food and Drug Administration this year to begin that study.

But here’s the catch: the monkeys Dunbar and Kiem worked on didn’t have sickle-cell. Instead of looking for signs of improving symptoms, they used a blood test to measure the level of fetal hemoglobin in the animals’ bodies. Similarly, the Editas monkeys don’t have vision loss—scientists took tissue from the animals’ retinas and sequenced the DNA to confirm that they’d made the correct edit.

Researchers could get a better sense of whether a CRISPR therapy in monkeys will translate to cures for people if the animals had the same disease-causing mutations as humans.

Stories from our archives that put technology in perspective

Thank you — please check your email to complete your sign up.

The goal is to disable certain segments of DNA to re-create mutations that are known to cause diseases in humans. Those embryos can then be used to artificially inseminate female monkeys, which will give birth to monkeys harboring genetic mutations nearly identical to those in humans.

Hennebold is trying to create these “knockout” models for human diseases like hereditary blindness and deafness, among other disorders. His lab hasn’t successfully bred such monkeys yet—the researchers have modified embryos and are currently testing them to make sure they’ve made the mutations they want. The next step will be transferring those embryos into female monkeys to generate live offspring that can be used for later studies.

“Right now, we’re trying to create a storehouse or library of embryos that are relevant for different diseases,” Hennebold says.

If the work appears slow and painstaking, that’s because it is. Hennebold says scientists need to move cautiously into human clinical trials of CRISPR because so little work has been done in monkeys. There’s still a question of whether CRISPR will cause immune reactions, for example, and off-target effects are a concern.

“We just don’t know enough about what it does outside of the region we want to modify,” he says.