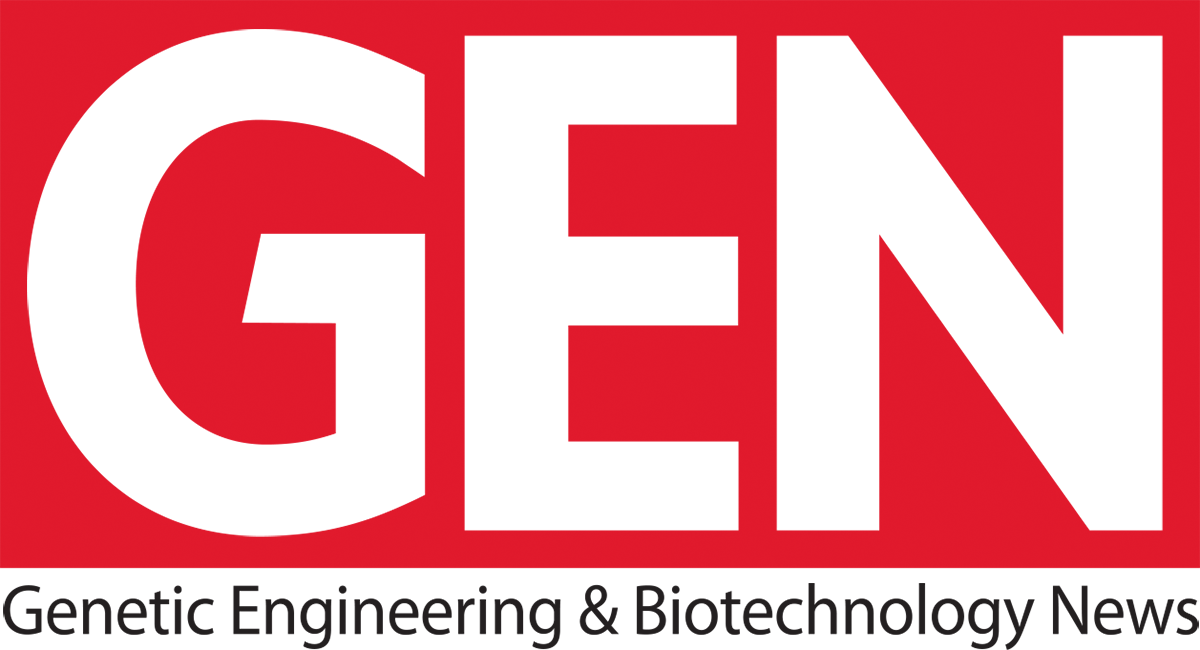 Let’s say you want to learn how a particular DNA sequence variant affects different genes. You could painstakingly introduce the variant, and monitor its effect, gene by gene. How tedious. Alternatively, you could adapt a technique that has been used to assess genetic knockdowns genome wide. This technique is a library-based technique in which many RNAs are used to guide the DNA-snip-inducing Cas9 molecule to its gene targets.

The paper is entitled “Highly parallel genome variant engineering with CRISPR-Cas9,” and it appeared April 9 in Nature Genetics. According to this paper, which was prepared by scientists based at the University of California, Los Angeles, a library-based approach can allow highly efficient and precise genome-wide variant engineering.

“We used our method to examine the functional consequences of premature-termination codons (PTCs) at different locations within all annotated essential genes in yeast,” the authors wrote. “We found that most PTCs were highly deleterious unless they occurred close to the 3′ end of the gene and did not affect an annotated protein domain. Unexpectedly, we discovered that some putatively essential genes are dispensable, whereas others have large dispensable regions.”

“For several years, scientists have used CRISPR to cut many genes at one time,” said the article’s senior author Leonid Kruglyak, Ph.D., chair of human genetics at the David Geffen School of Medicine at UCLA. “But there was a lack of CRISPR methods to edit many genes at once. Our lab is the first to develop a large-scale technique for achieving this in cells structured like human cells.”

Previous research has performed parallel edits in bacterial cells, which are organized differently than human cells, he noted.

“For CRISPR to introduce edits to the genome properly, each cell needs to receive the right combination of guide and patch,” said first author Meru Sadhu, a postdoctoral researcher in Dr. Kruglyak’s lab. “Delivering the pairs correctly to thousands of cells at the same time posed a complicated scientific puzzle.”

The UCLA investigators invented a method that physically connected thousands of guides to their partner patches, allowing a perfectly matched set to be delivered to each cell.

To test the approach, Drs. Kruglyak and Sadhu studied a class of genetic mutations suspected to be harmful to cells.

The investigators performed the experiment in yeast, which lends itself well to large-scale studies of CRISPR. Cellular changes in response to gene alterations happen quickly in yeast and are easy to observe.

After growing millions of yeast cells inside a flask of fluid, the scientists used CRISPR to deliver a customized set of paired guides and patches to each cell, exploring the effects of roughly 10,000 distinct mutations simultaneously. Each guide and patch instructed CRISPR where to snip the gene and what edit to introduce.

After four days, the team identified which cells died or survived.

“We were surprised to find that some genes believed to be essential for cell function actually aren’t,” Dr. Sadhu said. “In other genes, only a part of the protein is essential, while the rest can be chopped off and the cell will still survive.”

The UCLA team hopes their technique will help scientists to rapidly distinguish the most damaging genetic edits from the harmless.

“We can now edit the genome in thousands of different ways, while observing positive or negative effects on cells,” said Dr. Kruglyak, who is also a Howard Hughes Medical Institute investigator. “Our ultimate goal is to help scientists zero in on the genetic culprit for a disease, leading doctors to a firm diagnosis and allowing patients to obtain the most effective treatment.”