From Farm to Fork 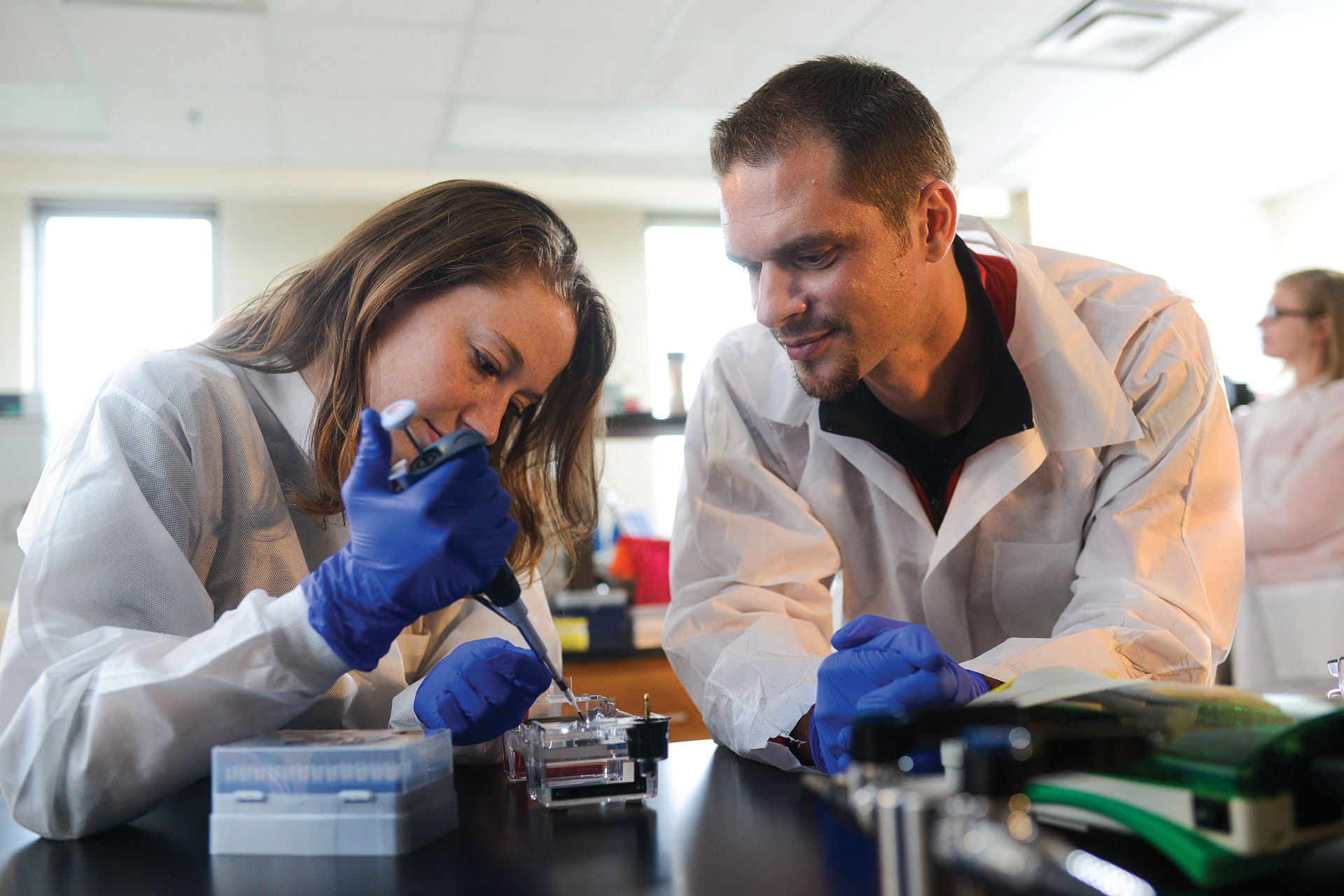 At the Precision CRISPR event, most of the applications that were discussed focused on advancing therapeutics to the clinic. One presentation, however, was devoted to the acceleration of plant breeding. In this presentation, Greg Gocal, executive vice president and chief science officer, Cibus, described a process called the Rapid Trait Development System (RTDS).

Cibus describes RTDS as a nontransgenic breeding technology that can produce “precise and predictable results with beneficial traits that are indistinguishable from those developed through traditional plant breeding, but with faster results.”

Agricultural CRISPR applications also interest Rodolphe Barrangou, Ph.D., associate professor, Department of Food, Bioprocessing, and Nutrition Sciences, North Carolina University. “CRISPR-Cas technologies excel as tool kits for the food industry,” says Dr. Barrangou, who is also editor-in-chief of the newly launched The CRISPR Journal. He will receive the 2018 National Academy of Sciences prize in Food and Agriculture Sciences for his discovery of the genetic mechanisms and proteins driving CRISPR-Cas systems.

Dr. Barrangou notes that CRISPR-Cas9 applications in food technology range from high-resolution typing of pathogens, vaccination of starter cultures against phages, and the creation of antibiotics that selectively modulate desirable properties in bacterial populations. “The technology is useful not only for enhancing the outcomes of beneficial microorganisms (such as the probiotics and starter cultures used to produce cheeses and yogurts),” Dr. Barrangou points out, “but also for limiting the presence of detrimental pathogens or spoilage microbes.”

According to Dr. Barrangou, each year food pathogens cause about 9.4 million foodborne illnesses in the United States alone. Further, he estimates that spoilage microorganisms destroy more than a quarter of the world’s food supply. He insists that CRISPR-Cas technology can benefit food science on many levels, across the food supply chain.

Still, there is a need for oversight. “Major issues in the industry relate more to public perceptions as well as ethical concerns (particularly for human and animal work),” Dr. Barrangou reflects. “As scientists, we must remain vigilant to understand where the technology is leading and how quickly we should implement it, while continuing to engage in open and productive dialogues. I believe this amazing and powerful technology could not only feed the world, but also enable greater food safety and provide sustainability across the globe.”