New CRISPR tool allows DNA editing outside of the cell 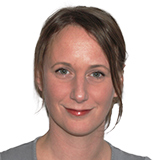 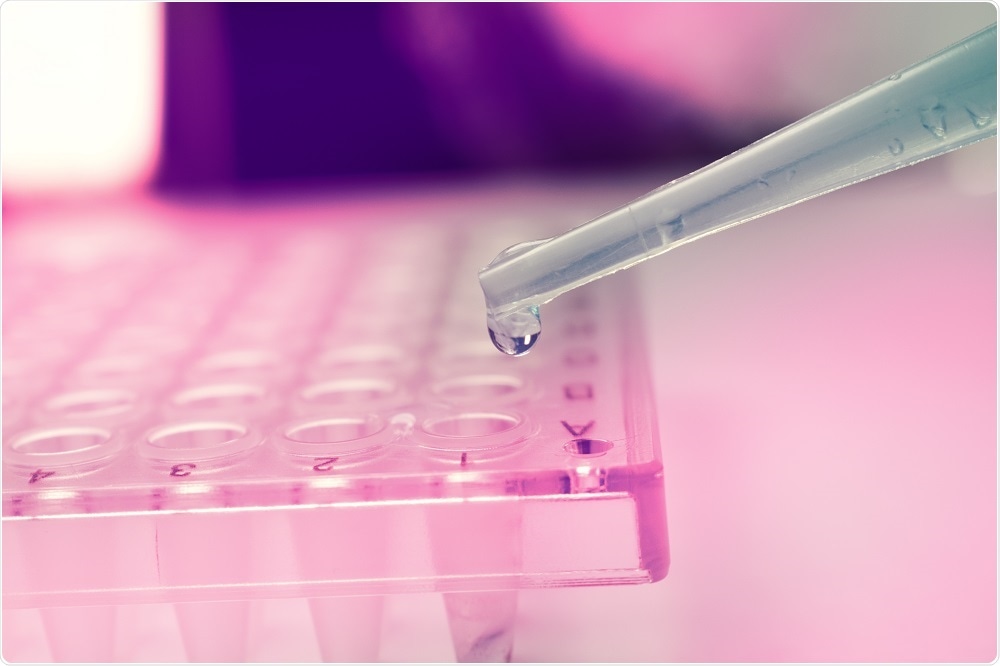 According to a study published in the CRISPR Journal, the new tool could enable scientists to extract DNA fragments from human cells, place them in a test tube and quickly make multiple edits to the genetic code.

The researchers say this new “cell-free” technology is the first CRISPR tool that can engineer multiple changes to DNA samples in vitro.

This advance could be of immediate value in diagnostics by precisely replicating the mutations found in the tumors of individual patients, allowing clinicians to implement more personalized, targeted treatment strategies.

With this new advance, we should be able to work with laboratory cultures and accomplish gene edits in less than a day, significantly reducing the time required for diagnostics compared to other CRISPR tools, and with much greater precision. This is particularly important for diagnostics linked to cancer care where time is critical.”

Kmiec also explained that, unlike other CRISPR tools that can only edit or repair short DNA segments within a single gene, the new tool could lead to the development of applications that can remove and replace entire genes.

This could be important for treating diseases such as Alzheimer’s and heart disease, which are thought to involve mutations in multiple genes and where the best option would be gene replacement rather than gene editing.

The authors say a key feature of the new tool is its use of a protein called Cpf1, which functions like a pair of scissors, cutting out and inserting a targeted line of genetic code.

Currently, most CRISPR tools use different “scissors” in the form of an enzyme called Cas9. Although this system is effective at altering genes within a cell, it is ineffective when used in a cell-free environment.