After gene-editing, Crispr's new frontier to detect diseases is closer to becoming a reality

Source: After gene-editing, Crispr's new frontier to detect diseases is closer to becoming a reality 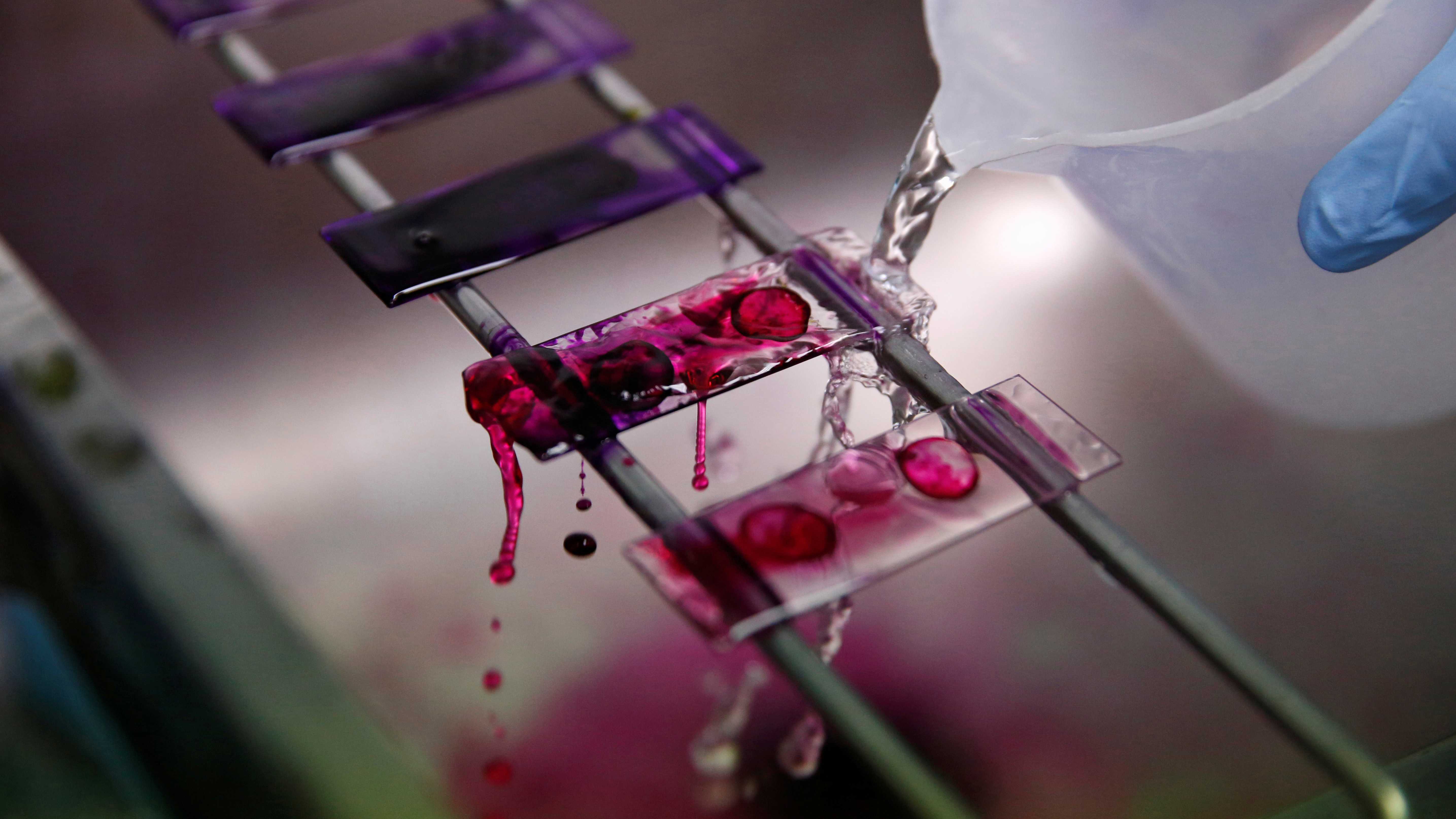 The world is one step closer to using Crispr, a powerful gene-editing tool, to solve one of the hardest parts of being a doctor: figuring out what is wrong with a patient. While there are a range of diagnostic tools to help doctors with that very first step, detecting a disease quickly, accurately, and cheaply remains a huge challenge.

But with the new company launched by Jennifer Doudna, a co-inventor of Crispr and a researcher at the University of California, Berkeley, doctors could see that solution become a reality in the not-too-distant future. Mammoth Biosciences has just come out of stealth mode to announce that it will use Crispr technology to create easy-to-use kits and a smartphone app that can detect diseases in hospitals or even at home.

Crispr has the ability to precisely detect a pre-programmed piece of DNA. When used in combination with proteins such as Cas9, it has been used to fix genetic defects and may, one day, even eradicate diseases. The same ability can now be used in combination with other proteins, such as Cas12 or Cas13, to detect bits of DNA left behind by a virus such as Zika or mutations from a cancer cell. Apart from Doudna, two other research groups at the Massachusetts Institute of Technology under Feng Zhang and at Harvard University under Pardis Sabeti are also working on similar applications.

Two studies published in the journal Science in February—one by Doudna’s group and another by Zhang’s—show how such a diagnostic tool is likely to work. Doudna programmed Crispr-Cas12 to detect and cut any bits of HPV found. She also developed a “reporter molecule” that produces a fluorescent signal when cut. When the mixture was added to vials of human cells, only those infected by HPV glowed. Though the reaction happened at the molecular level, the fluorescent signal could be observed with the naked eye. Zhang’s team went a step further to show that their system could detect more than one virus in the same sample and made it work for Zika and dengue.

MIT researchers believe that Crispr’s diagnostic tools could be made for as little as $2 per test and be reliable enough to be used in poor countries that often don’t have access to expensive equipment. If the system works for human diseases and becomes cheaper, there is hope that it could be used for other applications, such as farmers finding out what disease struck their crops or cattle.

Mammoth Biociences will need to go through rigorous tests to convince the food and drug administration that their tools work. If they succeed, there is a lot of money to be made. The global diagnostics market is estimated to be worth more than $40 billion.