Billions of dollars are at stake, so the fight over who owns CRISPR is back in court

Source: Billions of dollars are at stake, so the fight over who owns CRISPR is back in court 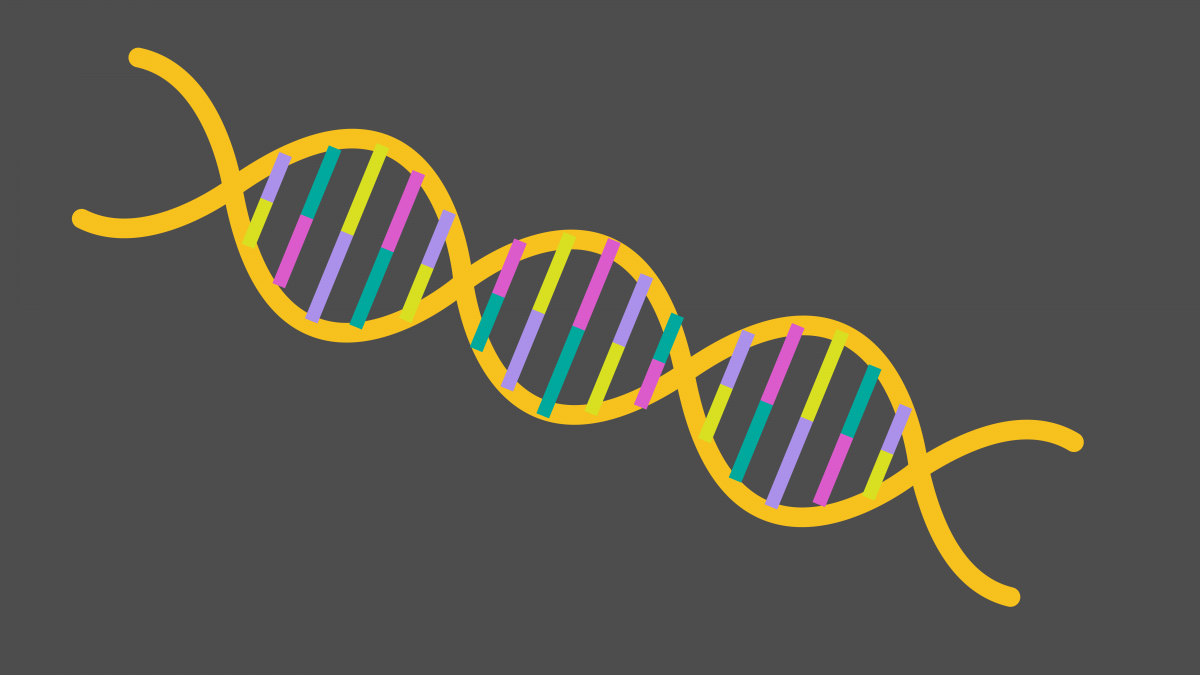 Credit for a game-changing breakthrough in biotechnology, a potential Nobel Prize, and oh yes, gobs of money have proved motive enough for the University of California, Berkeley, to keep up its all-but-lost dispute with the Broad Institute of MIT and Harvard over who owns the rights to the gene-editing tool CRISPR. The two parties squared off again today in a federal court in Washington, DC.

Background: The Berkeley team and its collaborators first filed a patent application in May 2012 to use CRISPR in any kind of cell. In December of that year, Broad researchers filed an application but paid an extra fee for an expedited route to patent CRISPR in eukaryotic cells—those in plants, animals, and people. The Broad was granted several patents.

Patent fight: Berkeley challenged that decision, asking the US Patent & Trademark Office to reconsider. In a ruling last year, the office’s patent trial and appeal board decided in favor of the Broad, saying the two teams’ discoveries didn’t overlap and that the Broad’s patents were, in fact, valid.

Appeal: The University of California appealed that decision, and today it tried to convince federal judges in DC that the patent board made legal errors when it issued its ruling. The judges didn’t seem swayed—but they won’t issue a written decision until later this year at the earliest.

CRISPR’s future: At stake is likely to be billions of dollars in licensing agreements. If the Broad ultimately prevails, companies currently licensing technology from the University of California—like CRISPR Therapeutics and Intellia Therapeutics—will instead need to seek approval from the Broad Institute for rights to use CRISPR. That could send their stock tumbling and potentially delay their plans to begin clinical trials using the gene-editing technology.