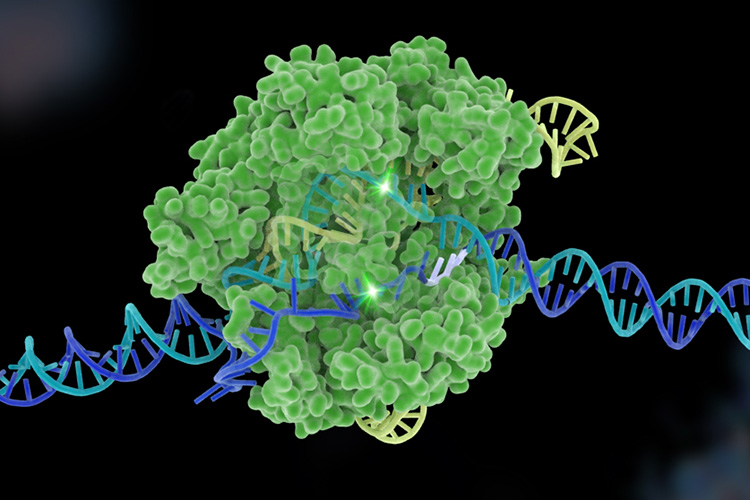 The University of California will argue today (April 30) before the United States Court of Appeals for the Federal Circuit to overturn the February 2017 ruling of the Patent Trial and Appeal Board (PTAB) and reinstate the interference regarding the patent rights for CRISPR-Cas9.

Lawyers argue that after the Doudna-Charpentier invention, use of CRISPR-Cas9 in plant and animal cells was obvious, and therefore the Broad patent interference should be reinstated.

A research team led by UC Berkeley professor Jennifer Doudna and former University of Vienna professor Emmanuelle Charpentier was the first to invent methods for using CRISPR-Cas9 outside its natural environment.

The Doudna-Charpentier team was the first to disclose, file a patent application, and publish how the CRISPR-Cas9 system works to cleave DNA and employ the necessary and sufficient components of CRISPR-Cas9 in any environment – including plant, animal, and human cells – to make precise alterations to DNA. This stunning scientific breakthrough has the potential to cure countless genetic disorders from sickle cell anemia to Parkinsons, as well as other important applications.

After the seminal Doudna-Charpentier publication in the journal Science, the Broad Institute received an expedited patent for the use of CRISPR-Cas9 in eukaryotic cells. However, UC will argue today that Broad’s claim is based on an obvious application of the UC’s foundational CRISPR-Cas9 technology and is not, as a result, separately patentable.

“The PTAB committed several legal errors, including disregarding Supreme Court and Federal Circuit precedent,” said UC’s lead attorney Donald B. Verrilli Jr., partner at Munger Tolles & Olson LLP and former U.S. solicitor general. “Those errors led the PTAB to disregard the fact that once the Doudna-Charpentier team disclosed the CRISPR-Cas9 invention, they, along with Broad and four other groups, were quickly able to use conventional, off-the-shelf tools to employ CRISPR-Cas9 to cleave DNA in eukaryotic cells.”

“We will continue to defend the brilliant work of Drs. Doudna and Charpentier,” said Ed Penhoet, special advisor to the chancellor at UC Berkeley and special assistant to the University of California president. “The primacy of their foundational intellectual property must be protected.”

The global scientific community has almost universally recognized Doudna and Charpentier as the first to invent the use of CRISPR-Cas9 in any cell or environment, including through the awarding of such prestigious awards as the Japan Prize, the Breakthrough Prize, the Gruber Foundation Prize in Genetics, and many others.

“Under the correct understanding of the law, we believe the interference should be reinstated,” added Verrilli. “UC should have the opportunity to prove that the Doudna-Charpentier team was the first to invent this groundbreaking gene-splicing technology.”