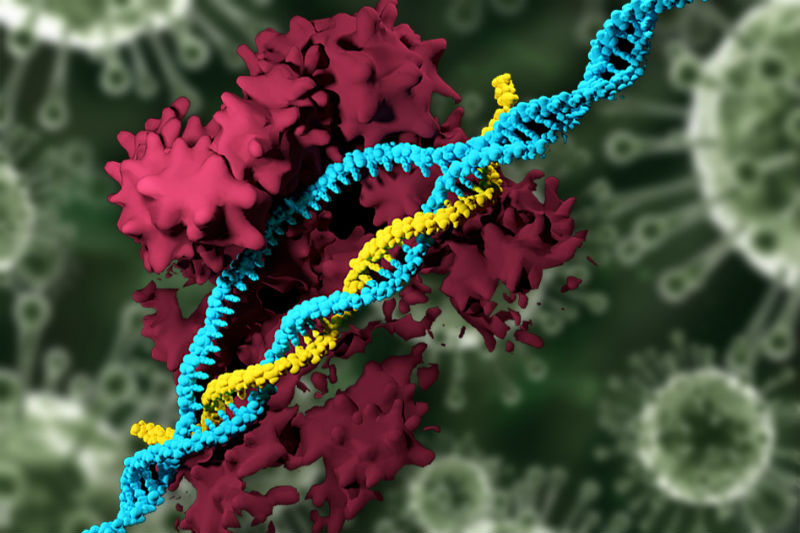 Beam Therapeutics, a new Cambridge, Massachusetts-based startup co-founded by gene editing innovator Feng Zhang, has raised nearly $100 million in series A funding and early commitments, according to reporting from the Boston Business Journal.

Citing Pitchbook, the journal reported that Beam raised an initial $13 million from Arch Venture Partners and F-Prime Capital Partners. About another $85 million has been committed before any formal announcements, the report said.

The news followed last week’s unveiling of a new CRISPR company, Mammoth Biosciences, which will utilize gene-editing technology from the lab of co-founder Jennifer Doudna, who will also serve as chair of Mammoth’s science advisory board.

Zhang and Doudna have been embroiled in an international legal dispute over the patents on CRISPR/Cas9 gene editing technology. Last year, the U.S. Patent and Trademark Office sided with the Broad Institute, Zhang’s institution, saying the inventions claimed by Broad were distinct from those asserted by Doudna and UC Berkeley.

According to the Boston Business Journal’s report, Beam is pursing methods to more precisely edit individual base pairs without snipping the molecule’s double-helix structure.

An additional Zhang effort, Arbor Biotechnologies, recently announced $15.6 million in series A funding and a new CRISPR-associated enzyme, Cas13d, that might allow easier delivery to cells.

Mammoth, meanwhile, hopes to develop a CRISPR-based platform to detect DNA- and RNA-based biomarkers across a wide variety of disease areas. The company currently lists several investors but has not disclosed the amount of capital it has raised.