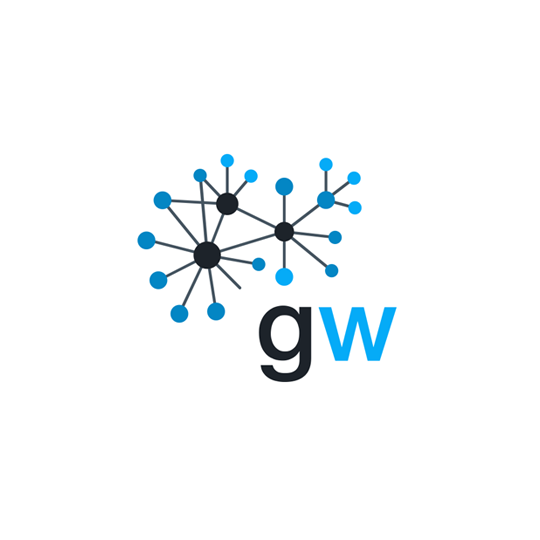 The new license from ERS adds to Evotec’s existing CRISPR licenses from the Broad Institute and Harvard for use in its drug-development and R&D activities, including in the development of research tools and in target identification, as well as to strengthen its post-phenotypical screening target deconvolution platform.

Evotec uses CRISPR technology as part of its drug target identification platform to aid in the deconvolution of targets from phenotypic screening. The company is integrating genome-wide arrayed CRISPR libraries into its screening platforms in order to identify novel targets for downstream drug discovery programs.

Evotec also signed agreements in November 2016 to incorporate a portfolio of genome-editing and gene-silencing technologies from Merck KGaA’s life science business MilliporeSigma into its screening and disease model platforms for target discovery.

“Obtaining this new license from ERS Genomics is the latest example of Evotec’s investment in gene-editing technologies,” Evotec Chief Operating Officer Mario Polywka said in a statement. “Together with our world-leading [induced pluripotent stem cell] and phenotypic screening platforms, the continued expansion of CRISPR-based technologies at Evotec provides our partners with a unique solution for the identification of novel disease modifying genes.”

“We’re thrilled to add Evotec to our growing list of licensees of CRISPR-Cas9 technology,” added ERS CEO Eric Rhodes. “As one of the world’s leading providers of customized research solutions, it’s very gratifying to see Evotec actively expanding its use of the technology across several key areas.”

ERS has granted several licenses to various companies for its CRISPR technology in recent months, including to Charles River Laboratories and Horizon Discovery in December.