Can CRISPR and gene editing save our 'devastated' coral reefs?

Source: Can CRISPR and gene editing save our 'devastated' coral reefs? 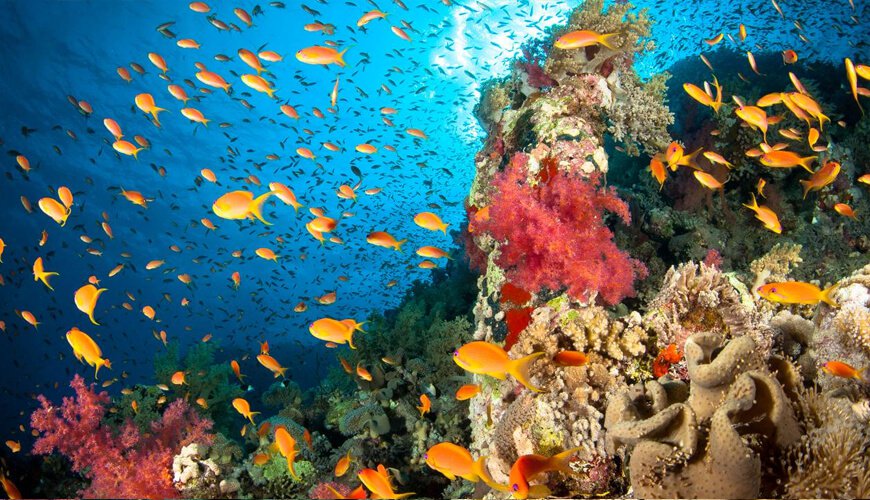 Coral reefs have been devastated in recent decades by “bleaching” events caused by overheating oceans and other factors that kill off populations of coral. [We have now] learned that perhaps half of Australia’s Great Barrier Reef has died.

But some researchers are hoping new gene-editing tools like CRISPR – Cas9 may provide new insights and perhaps even the means to save corals from becoming the wreckage of  a warming world.

A new study led by researchers at the Stanford University School of Medicine suggests CRISPR could be used to modify some some coral genes. But the goal is not to genetically engineer a tough and resilient super-coral designed with climate change and other challenges in mind.

“Right now, what we really want to do is figure out the basic mechanisms of how coral works and use that to inform conservation efforts in the future,” he said.

“This is an all-hands-on-deck moment,” he said. “If we can start classifying what genes are important, then we can get an idea of what we can do to help conservation, or even just to predict what going to happen in the future.”