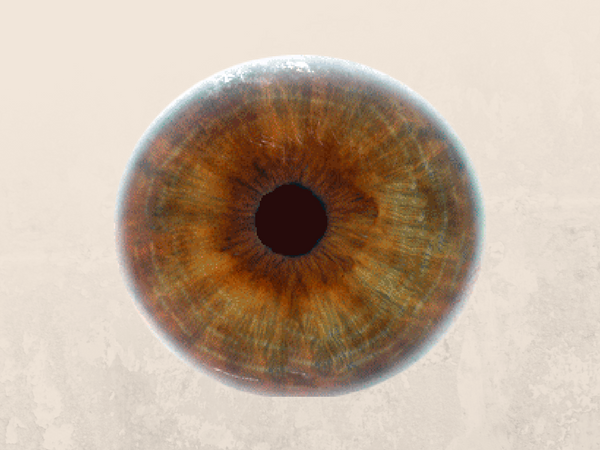 Recently, CRISPR/Cas9 technology has made waves throughout the rare disease community, exhibiting the potential to improve conditions for patients with Huntington’s disease (HD), Duchenne muscular dystrophy (DMD), and other rare diseases.

Per a team from Columbia University, it’s not unlikely that a new technique for the gene editing tool could also restore retinal function in the degenerative disease retinitis pigmentosa. Using mouse models, it was reported that the researchers have successfully applied CRISPR technology to a dominant inherited disease for the first time.

The study, “Clustered Regularly Interspaced Short Palindromic Repeats-Based Genome Surgery for the Treatment of Autosomal Dominant Retinitis Pigmentosa,” was published this morning in Ophthalmology, the official journal of the American Academy of Ophthalmology.

Stephen H. Tsang, M.D., Ph.D., and colleagues sought to create a more responsive CRISPR tool so it can treat more patients, regardless of their individual genetic profile. Dr. Tsang has referred to the technique as “genome surgery,” since it cuts out the bad gene and replaces it with a normal, functioning gene. The team anticipates human trials to begin in 3 years.

"Genome surgery is coming," Dr. Tsang said in a press release. "Ophthalmology will be the first to see genome surgery before the rest of medicine."

Historically, autosomal dominant retinitis pigmentosa and other similar diseases have presented a unique challenge to researchers because only one copy of a mutated gene is inherited from an individual’s parents, and the individual has one normal gene on a pair of autosomal chromosomes. The challenge lies in the desire to edit only the mutant copy of a gene without affecting the healthy one.

A strategy, however, designed by Dr. Tsang and colleagues could potentially cut out the old gene and replace it with a good gene, without affecting its normal function. The “ablate-and-replace” strategy can be used to develop CRISPR toolsets for all types of mutations that reside in the same gene and is not exclusive for a type of mutation.

After the subretinal injection of combination ablate-and-replace gene therapy, the thickness of the outer nuclear layer (ONL) was approximatrely 17% to 36% more than the ONL thickness resulting from gene replacement-only therapy at 3 months after adeno-associated virus (AAV) injection. Additionally, electroretinography results exhibited that the a and b waves of both RhoP23H and RhoD190N disease models were preserved more significantly using ablate-and-replace gene therapy (P<0.001), but not by gene replacement monotherapy.

It is expected that clinical trials using this strategy for gene therapy would permit researchers to determine if this any benefit is provided for patients with diseases of interest.

For more from the rare disease community, subscribe to Rare Disease Report’s e-newsletter.