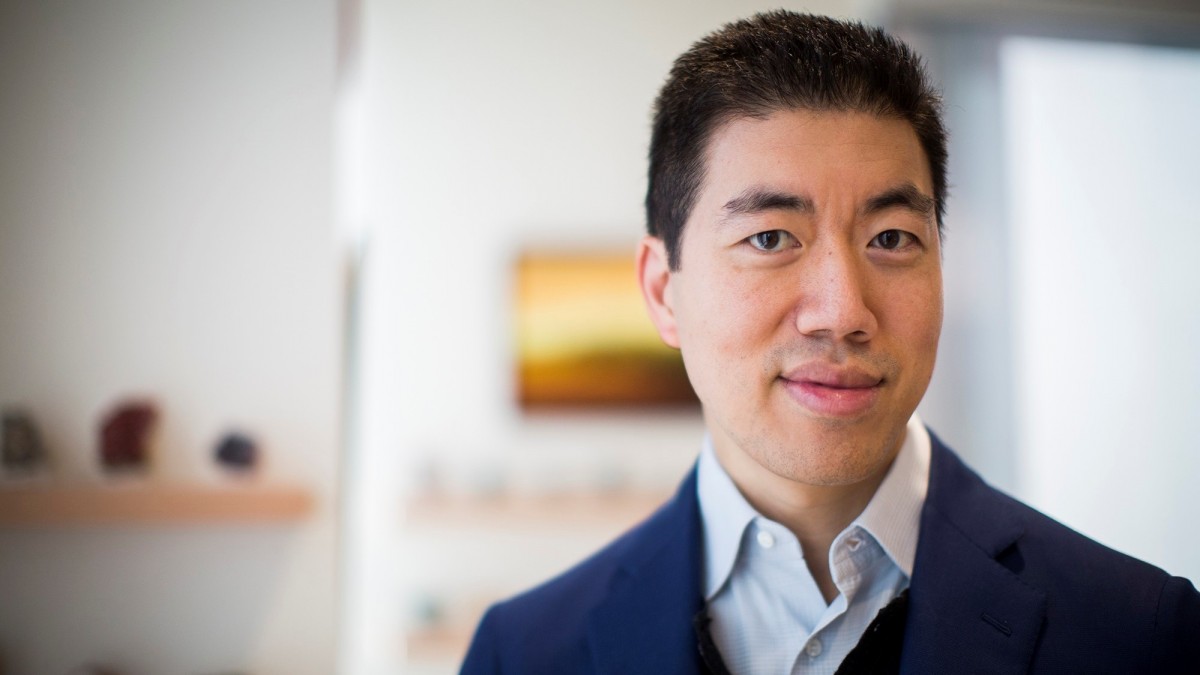 The first company to go after disease with a more precise genome-editing tool called base editing, Beam Therapeutics, launched today.

The technology: DNA is made up of lots of combinations of base letters (we know them as A, C, G, and T). Base editing, developed by Harvard chemical biologist and Beam cofounder David Liu, is designed to target just one base out of billions within the genome.

CRISPR 2.0: The traditional CRISPR system cuts a whole gene—a sequence of different base letters—to make a break in DNA’s double-helix structure. Liu’s base editors directly convert a single base into another, changing the gene from the mutated to the corrected form. Last year, researchers in China reported that they used base editing to snip disease out of a human embryo, but the approach hasn’t been tried in a person yet.

Treating disease: Beam, which is also cofounded by CRISPR pioneer Feng Zhang, hasn’t said what diseases it will focus on. But in a press release, it said that base editing could be used to treat some of the most devastating genetic disorders.