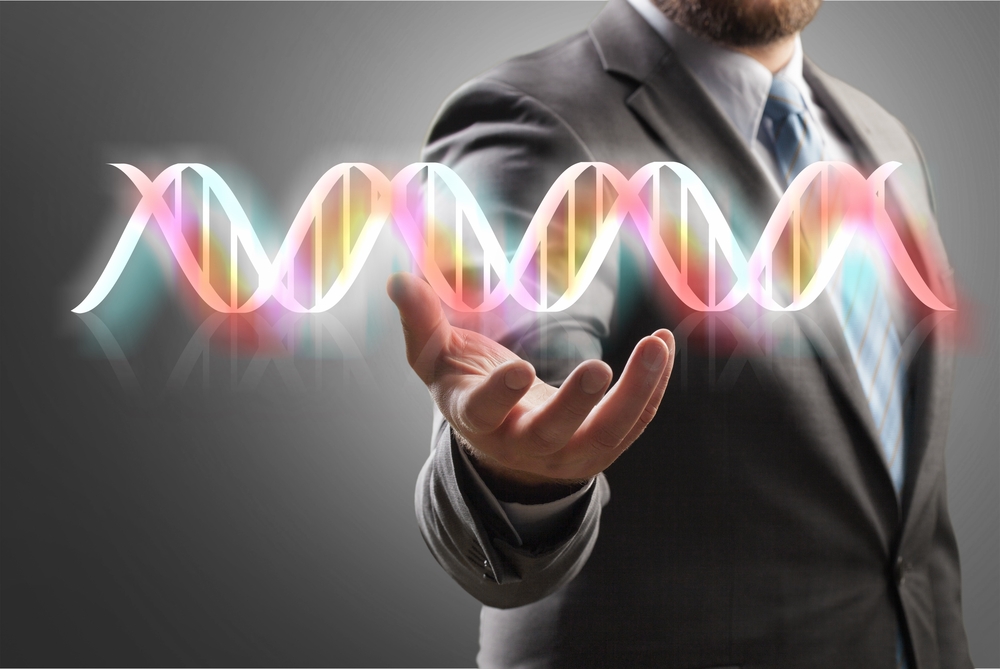 What is this powerful new-comer to the biotech space, you ask? Clustered Regularly Interspaced Short Palindromic Repeats, commonly known as CRISPR, the revolutionary gene editing method was first discovered by Francisco Monica in Spain, as a means to defend one’s body from invading viruses. The method has now evolved to replace damaged genes with healthy ones. Although there are multiple other methods in the space at the moment, CRISPR is far and away the most popular.

To start with, let’s first focus on what exactly the gene editing process entails. Gene editing is primarily inserting, deleting or replacing DNA base pairs within a gene. This process is generally confused with gene therapy, which involves a virus delivering a new gene. However, the prospect of manipulating CRISPR proteins using bacterial enzymes by gene editing seems enticing to scientists and presents an attractive investment opportunity.

CRISPR’s biggest potential market is the treatment of diseases, as over 10,000 diseases are known to be caused by a mutation in a single gene. The number increases significantly when diseases caused by mutations in multiple genes are considered. Multiple pharma players are involved in researching the said process and finding a treatment for these diseases seems like an attractive business proposition.

Moreover, genetic disease treatment is not the only use for CRISPR. Gene editing might be the next big thing in agriculture too, which can be used to improve agricultural crop yields or create superfoods. Another revolutionary use of gene editing might be in the organ transplant space, where numerous studies are being conducted to find a way to safely transplant pig organs in the human body. However, that’s a story for another day. Let us first discuss how individual companies are performing in this game-changing space.

Players in the Space

You’ll find multiple companies trying to make a break in CRISPR technology. However, there are few players with known progress and alliances that present a worthwhile investment opportunity. To start with, the company that got its name from the very process we’ve been talking about, CRISPR Therapeutics (NASDAQ:CRSP) employs CRISPR-Cas9 to potentially treat a multitude of genetic diseases. The company is also involved in developing CAR-T therapies to fight cancer and also has a program called ex-vivo to target Hurler syndrome and severe combined immunodeficiency.

Moving on, another pioneer in the space, Editas Medicine (NASDAQ:EDIT) used Cas9 to edit CEP290 gene in human retinal tissue to treat Leber Congenital Amaurosis type 10, a disease known to cause blindness among children. The company plans to move on to secure FDA approval to start the phase 1 clinical trial in the next few months. Juno Therapeutics – acquired by Celgene Corp (NASDAQ: CELG) partnered with the company to edit T cells in order to treat cancer. The company is also on the lookout for treatments for several other genetic diseases.

The final deal breaking player in the space is Intellia Therapeutics (NASDAQ:NTLA). The company is targeting to use the process to treat primary hyperoxaluria Type 1 and hepatitis B virus.

What makes the space more interesting is the backing of the giants in the pharma space. For instance, just like Juno’s backing of Editas, Vertex (NASDAQ:VRTX) partnered with CRISPR Therapeutics to target treatments for beta-thalassemia and sickle cell disease. Moreover, Regeneron (NASDAQ:REGN) partnered with Intellia to target amyloid transthyretin (ATTR) amyloidosis, whereas Novartis (NASDAQ:NVS) partnered with the company to use gene editing in hematopoietic stem cells. We can see from TipRanks analyst consensus that CRISPR Therapeutics and Editas boasta Strong Buy rating whereas Intellia possesses a Moderate Buy rating.

However, big returns could be a long-time coming. “We do not anticipate CRISPR Therapeutics will have a commercial product prior to 2022 and therefore estimate that collaborative agreement payments will continue to be the primary contributor to revenue through 2022,” writes top Oppenheimer analyst Leah R Cann on CRSP. However, he also adds “we acknowledge the possibility of upside to our estimates” especially as ‘CRISPR Therapeutics’ may also advance its programs more quickly than we have estimated.”

Per a report by Grand View Research, the global gene editing market could touch $8.1 billion by 2025. All in all, the CRISPR space seems extremely interesting and shows tremendous growth potential. The tech could be the next big thing in the pharma space and has the potential to make market-beating returns for risk-tolerant investors.