CRISPR used to destroy the regulatory genes of HIV

Source: CRISPR used to destroy the regulatory genes of HIV

By destroying the regulatory genes of the AIDS virus HIV-1 using the genome editing system CRISPR/Cas9, researchers have succeeded in blocking the production of HIV-1 by infected cells… 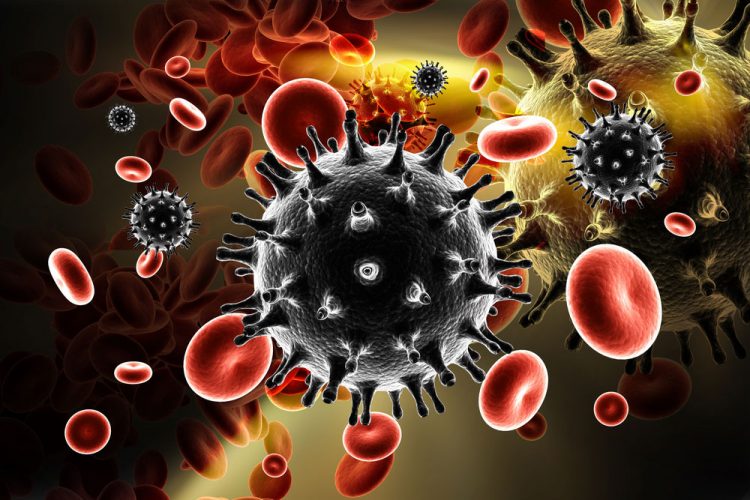 By destroying the regulatory genes of the AIDS virus HIV-1 using the genome editing system CRISPR/Cas9, a Japanese research group has succeeded in blocking the production of HIV-1 by infected cells.

Human immunodeficiency virus-1 (HIV-1) infection is a chronic disease affecting more than 35 million people worldwide. The infection can be controlled by antiretroviral therapy (ART), but there is still no complete cure. It is hard to eradicate cells latently infected with HIV-1 in a patient’s body because when the virus proliferates, the viral gene is inserted into the chromosomes in the infected cells.

Genome editing methods cut specific parts of genes, allowing us to remove or add sections of the DNA sequence. The recently developed CRISPR/Cas9 system is a promising tool for deactivating the HIV-1 genes that have been incorporated into the chromosomes of infected individuals.

This study targeted two genes that regulate the proliferation of HIV-1.  Based on genetic information from six major HIV-1 subtypes, the team designed six types of guide RNA (gRNA) that enable specific genome editing using the CRISPR/Cas9 system. They created a lentiviral vector that expresses Cas9 and gRNA. When they introduced this vector to cultured cells that expressed the regulatory gene products Tat and Rev, they succeeded in significantly lowering the expression and functions of both Tat and Rev. The team found no off-target mutations (non-specific genome editing that unintentionally targets the host cell genes), and the expression of Cas9 and gRNA did not affect the survival rate of the cultured cells.

“These results show that the CRISPR/Cas9 system, by targeting the regulatory genes of HIV-1 Tat and Rev, is a promising method for treating HIV infection” comments Associate Professor Kameoka.

“We now need to investigate how we can selectively introduce a CRISPR/Cas9 system that targets HIV-1 genes into the infected cells of patients. In order to safely and effectively introduce the CRISPR/Cas9 system, the vectors must be improved. We hope this research will provide us with useful information in developing a treatment method that can completely cure the HIV-1 infection.”

The findings are published in Scientific Reports.