Source: FDA halts one of the first human CRISPR studies before it begins 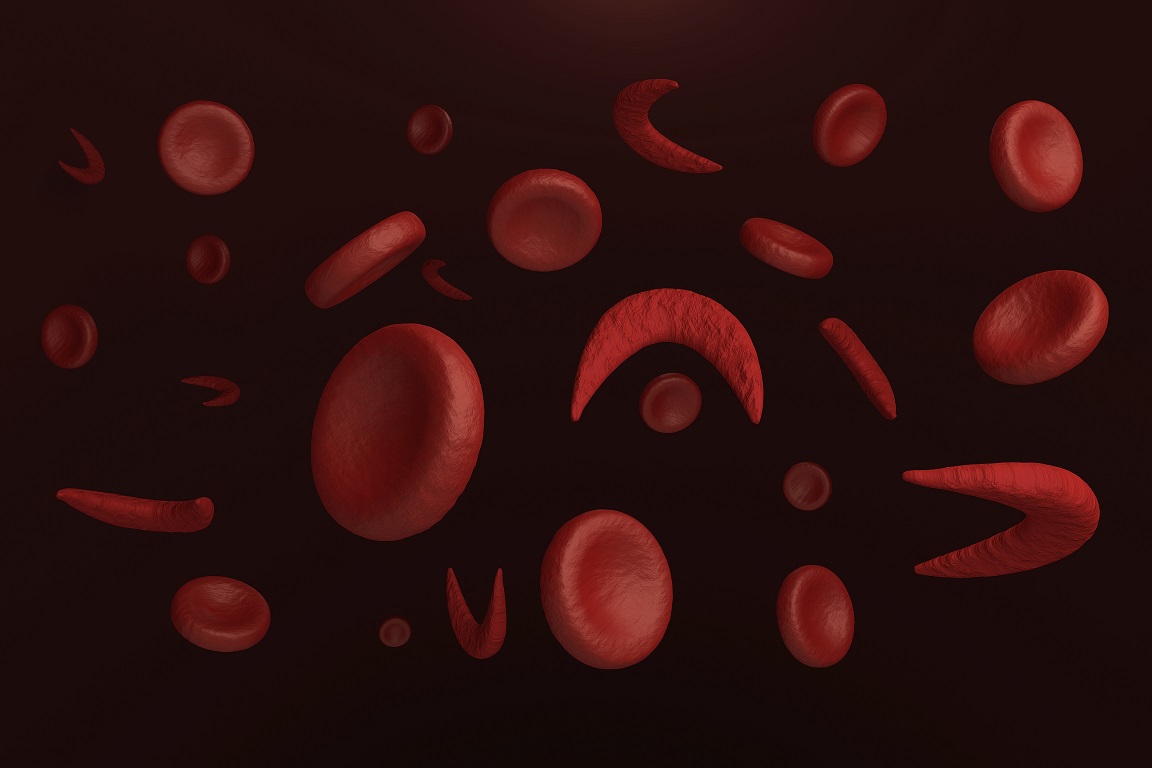 A trial planning to use the gene-editing tool CRISPR on sickle cell disease patients has been put on hold due to unspecified questions from US regulators.

Background: CRISPR Therapeutics, which is developing the therapy, sought approval from the US Food and Drug Administration in April to begin the study. The therapy involves extracting stem cells from a patient’s bone marrow and editing them with CRISPR in the lab. Once infused back into the patient, the idea is that the edited cells would give rise to healthy red blood cells.

FDA hold: But according to a statement on Wednesday from CRISPR Therapeutics, the FDA ordered the company not to proceed with its study until it answers questions about its CRISPR treatment (the company didn’t provide any further details about what those questions are, however).

The FDA did not immediately respond to a request for comment.

Planned trials: CRISPR Therapeutics says a European trial for the inherited blood disorder beta thalassemia, which involves a similar procedure, won’t be affected by the FDA’s order. The company plans to begin that study in the second half of the year.

Separately, the first CRISPR trial in the US, conducted by the University of Pennsylvania, is currently enrolling patients.