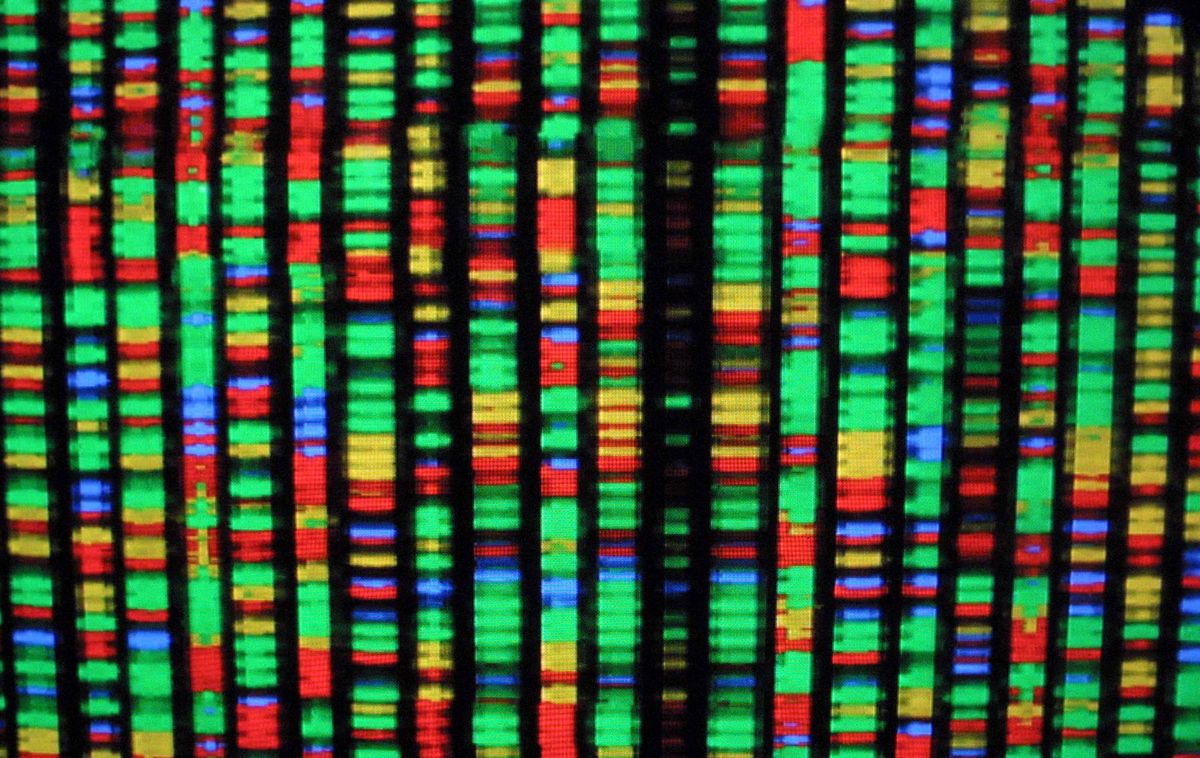 Crispr Therapeutics AG plunged after the gene-editing company said a planned trial of its treatment to help people with sickle-cell disease was being put on hold by U.S. regulators.

Crispr is developing the therapy with Vertex Pharmaceuticals Inc., and the trial had yet to begin. The companies said in a statement Wednesday that the Food and Drug Administration placed a halt on the experiment until the agency could get more information from the companies.

“We’re working with the FDA and will respond as soon as we can about whatever questions they have regarding the trial,” Crispr spokesman Chris Erdman said by phone. Erdman said the company didn’t think the hold would affect its trial in Europe for patients with beta-thalassemia, another blood disorder.

“There’s so much promise with this technology, but it’s such early days,” said Brian Skorney, an analyst with Robert W. Baird & Co. “It’s a permanent alteration of a patient’s genetic code so I think the FDA is going to be cautious.”

Crispr has been one of biotech’s highest-flying stocks, as investors placed bets on experimental therapies that modify a patient’s defective genes to try and cure diseases with what could be one-time treatments. While Crispr’s therapies are still in the earliest, riskiest stages of development, the shares have more than tripled this year through Wednesday’s close.