Supplement: Pushing the Boundaries of CRISPR 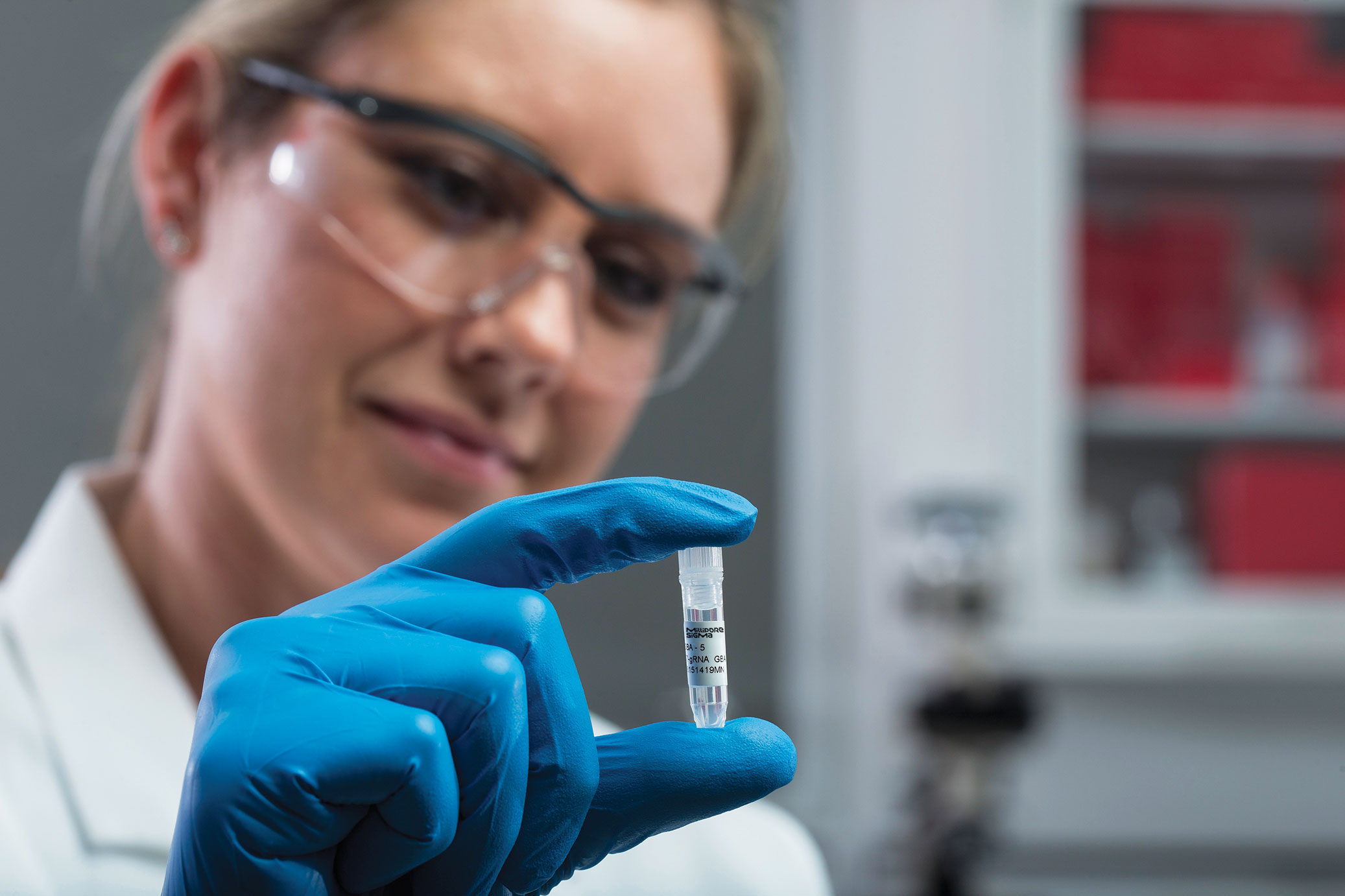 “Some gRNAs just don’t work very well,” said Bradley Merrill, Ph.D., scientific director for the Genome Editing Core at the University of Illinois, Chicago. He and graduate student Ryan Clarke conducted a mutagenesis study with 40 gRNAs, and some of them failed to generate mutations. “We looked at the ones that performed poorly, and we found that they all happened to anneal to the same strand of the target gene,” Dr. Merrill noted.

After making a double-stranded break, Cas9 clings onto the DNA for about 5.5 hours, and this reluctance to disengage can slow down genome editing. Clarke and Dr. Merrill showed that when the gene is transcribed, the RNA polymerase will knock Cas9 off the broken strand—but only if the gRNA is bound to the strand that is actively transcribed. If the gRNA anneals to the nontemplate strand, then Cas9 will stay put—preventing DNA repair machinery from getting at the break, and preventing efficient mutagenesis.

“It’s a rate-limiting step in genome editing,” Dr. Merrill pointed out. It may be possible to get around this limit by modifying Cas9 in some way. “If you can turn it into a multi-turnover enzyme, you can use fewer molecules of Cas9,” he continued. Using less enzyme could reduce the incidences of off-target cutting, for instance, or mitigate the possibility of an immune reaction being mounted against Cas9.

More immediately, the finding will help researchers design gRNAs that actually work. “You can use the direction or the orientation of RNA polymerase to eliminate a lot of bad guides, or duds, simply by paying attention to which strand they’re going to anneal to,” Dr. Merrill asserted.