CRISPR growing in cancer care, but will insurance companies pick up the cost?

Source: CRISPR growing in cancer care, but will insurance companies pick up the cost? 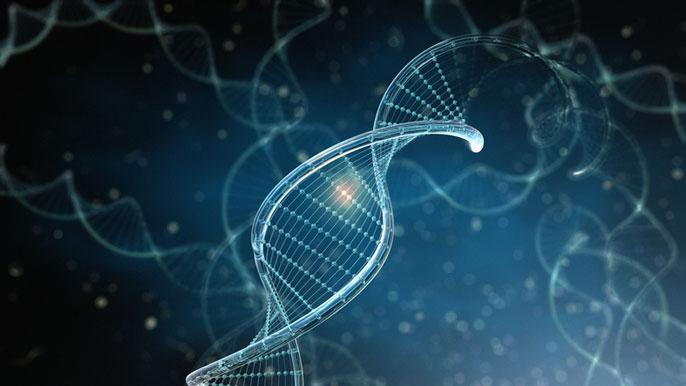 Christiana Care has been talking with the U.S. Food & Drug Administration about developing a gene editing tool called CRISPR to assist in lung cancer treatments. One question they’ll face in the future is if insurance companies will pick up the cost.

Listen to this story.

“But because the impact will be so dramatic we hope, the number of treatments should be low so in the long term the costs of treatment will be substantially reduced,” Kmiec said.

Christiana Care is developing CRISPR to lessen the burden of chemotherapy on patients with lung cancer. The tool allows scientists to remove or replace a gene, similar to a Word processing tool.

The goal, Kmiec said, “is to help patients get dramatically better but to do so in a way that insurance will cover them.”

“Because of the fact we’re a community cancer center, I think insurance companies could look more favorably because we’re going to hit a bigger population,” Kmiec said.

Edmund Pezalla, the founder and CEO of Enlightenment Bioconsultant, says insurance companies tend to cover therapies that benefit the highest number of people.

Generally though, he said, they will pay for therapies approved by the FDA.

“And how much and what kind of CRISPR therapies are going to be FDA-approved versus there are going to be procedures done at various medical centers, well that will change how it’s covered,” Pezalla said.

Medical professionals looking to get a new treatment approved have to demonstrate outcomes and safety.

Pezalla says the bar will be high before insurance companies will be willing to agree CRISPR demonstrates both.

Christiana Care and the Delaware Biotechnology Association held their first ever CRISPR Gene Editing 360 symposium on Friday, hoping to start conversations about the ethics of gene editing, rights to the technology and insurance coverage.