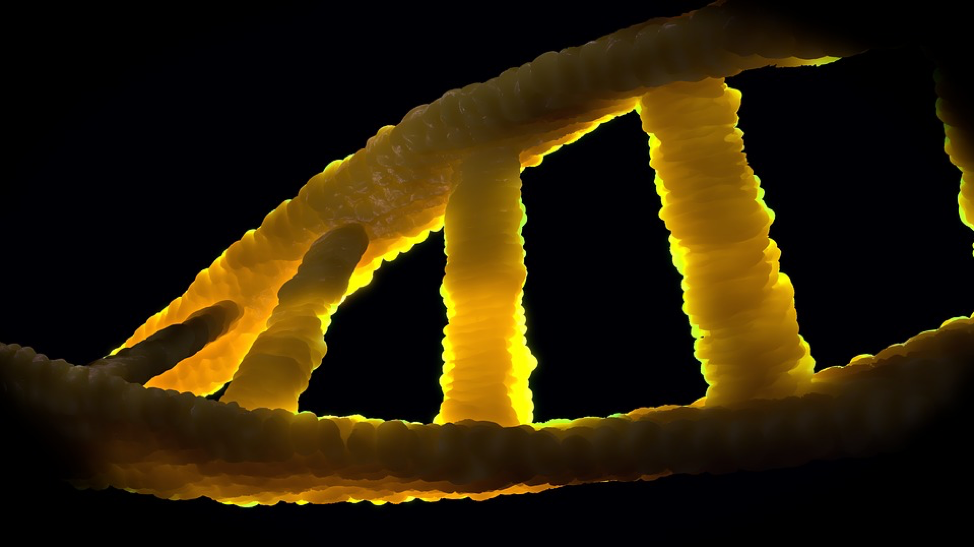 Reports suggesting that CRISPR could cause cancer dinged the stock prices of the big three gene editing companies: Editas Medicine, CRISPR Therapeutics, and Intellia Therapeutics all fell by 10 percent or more.

The findings: CRISPR is all about cutting DNA—but cells don’t like that very much. Two papers in the journal Nature Medicine (here and here) found that the damage cause by CRISPR can kill cells or stop them from growing.

The problem: CRISPR is a lot less likely to kill cells with defective versions of a gene called p53, whose anticancer role has led some to call it the guardian of the genome. In short, CRISPR could give a survival advantage to cells likely to turn cancerous, according to Stat.

The upshot: The new findings could help explain why the U.S. Food & Drug Administration placed a planned human study by CRISPR Therapeutics on hold in May. That company has hoped to use CRISPR as a gene therapy to treat sickle-cell disease.